Quentin Tarantino’s ninth feature film is a story that takes place in Los Angeles in 1969, at the height of hippy Hollywood. The two lead characters are Rick Dalton (Leonardo DiCaprio), former star of a western TV series, and his longtime stunt double Cliff Booth (Brad Pitt). Both are struggling to make it in a Hollywood they don’t recognize anymore. But Rick has a very famous next-door neighbor…Sharon Tate 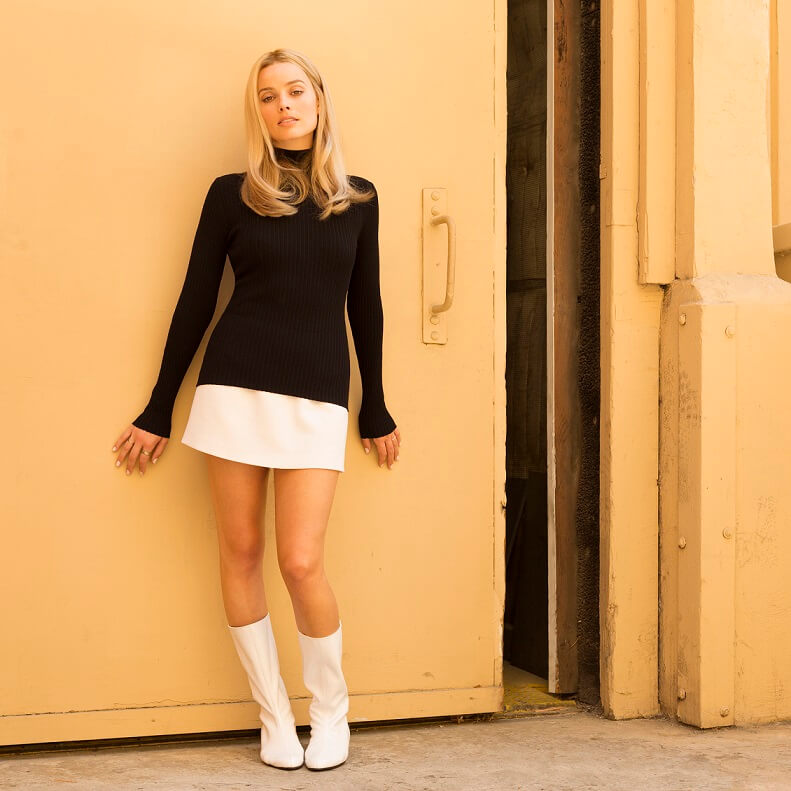 Margot Robbie as Sharon Tate in Quentin Tarantino’s Once Upon A Time… in Hollywood.
#OnceUponATimeInHollywood
@onceinhollywood 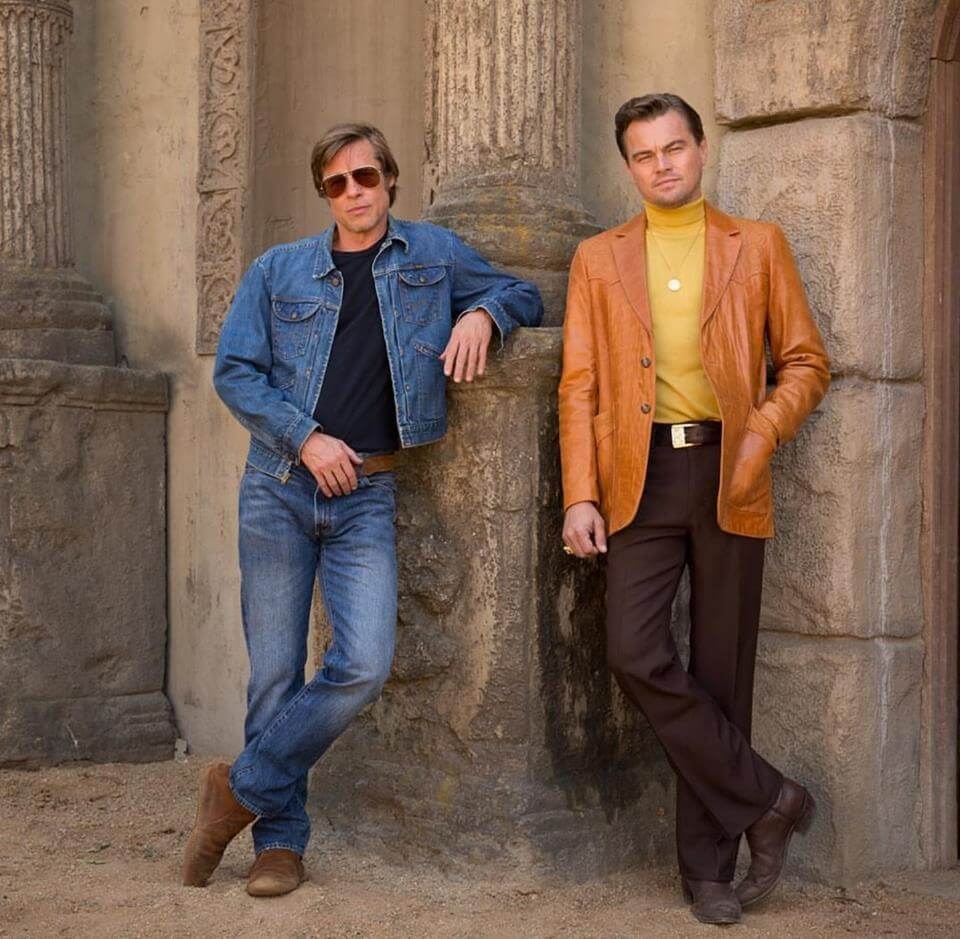 Once Upon a Time in Hollywood opens August 2019.