The Cannes Film Festival has just finished for another year with many many films companies world wide heading over hoping to get an international distribution deal. DRIFT was one of those films that was filmed down in the Margaret River/Nannup area last year and from the festivities we have a couple of pictures of the Posters from the event and they look pretty damn good.

Set in breathtaking locations and inspired by the true story of Australia’s legendary surfwear moguls, the film chronicles the rise of the world’s premiere action sport and the expansion of the laidback surf attitude as a global lifestyle.  A story of passion and corruption, friendship and loyalty, deadly addictions and fractured relationship.

Australia, 1970′s.  The Kelly brothers, Andy (28) and Jimmy (22), have one great passion: riding big waves.  As kids, their mother escaped from Sydney to Margaret River, a sleepy coastal town with some of the world’s most challenging and dangerous waves.  For the next 12 years, the boys perfected their surfing skills, always searching for the perfect ride.  Free-spirited Jimmy is a gited surfer and innovator but he starts to slip toward a life of crime to help the family out of debt.  Andy makes a big decision.  Quitting a stable job, he bets on Jimmy’s surf inventions and his own business skills and launches a backyard surf gear business.  They rethink board design, craft homemad wetsuits and sell ther merchandise out of their van.  After they get mixed up with a local drug dealer, it looks like everything they built up, will be ruined…

There is no current release date for DRIFT but I hope hit hits cinemas some time this year. check out the photos below. 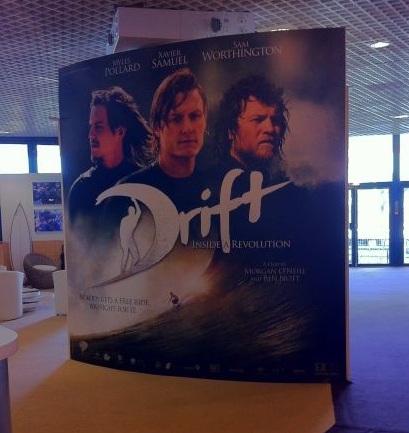 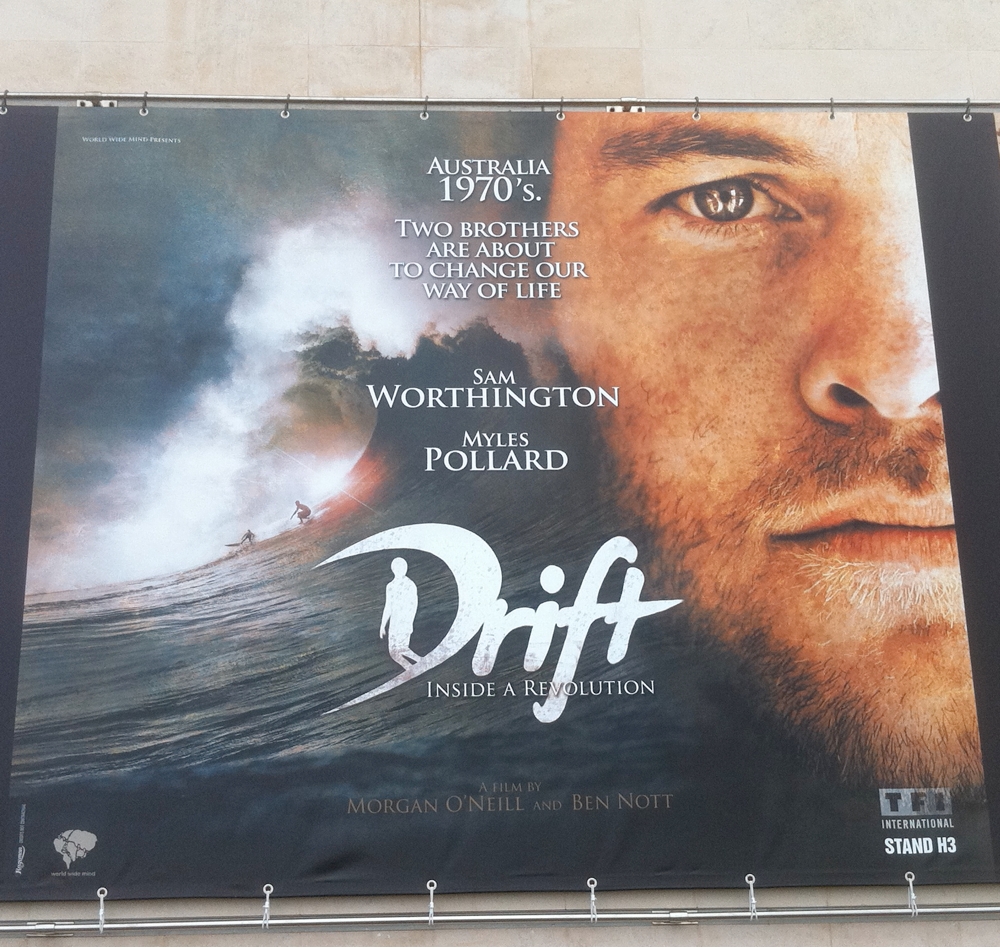