It’s been a long time since someone has tried to tackle the world of F1 racing on film other then the incredible documentry of Senna last year I think mainly because its a logistical nightmare especially when you are working with a period peice as Ron Howard is in his upcoming film RUSH starring Chris Hemsworth as James Hunt and Daniel Brühl as Niki Lauda.

This is a first look featurette showing some behind the scenes footage with interview’s from Howard, Hemsworth, Brühl and it’s Producers. It looks incredible and the fact they got collectors to donate there old F1 cars for the film it seems alot of care has been taken to make it look as it should.The script is also by Peter Morgan who penned Frost/Nixon and The Queen, so we should have a rather amazing written film. 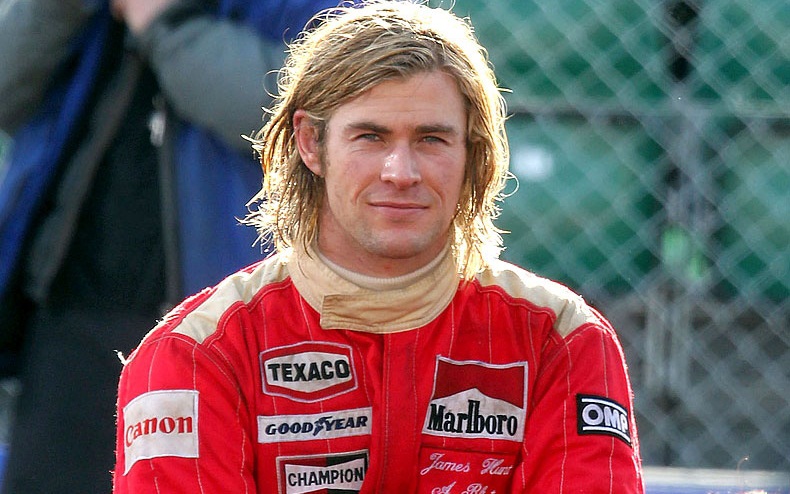 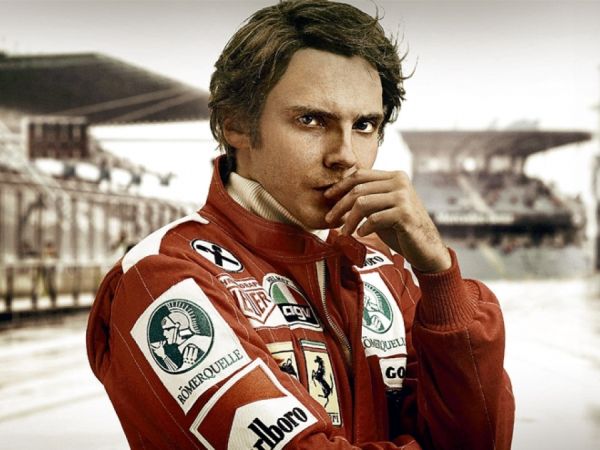 Set against the sexy, glamorous and spectacular golden age of Formula 1 racing, RUSH portrays the exhilarating true story of two of the greatest rivals the world has ever witnessed — handsome English playboy James Hunt (Hemsworth) and his methodical, brilliant opponent Niki Lauda (Brühl). Following their personal lives on and off the track, RUSH follows the two drivers as they push themselves to the breaking point of physical and psychological endurance, where there is no shortcut to victory and no margin for error. If you make one mistake, you die.

No official release date has given as yet, but I would expect towards the end of next year.