Yesterday I received a press release that the next ‘Journey to the Centre of the Earth” film had just started filming and is called JOURNEY 2: THE MYSTERIOUS ISLAND. Back from the first instalment is Josh Hutcherson but no where to be seen is Brendan Fraser, this time Dwayne Johnson throws down in this new action adventure. Also hitting the net today was a whole bunch of set photos so I have a few for you. Heres some of the press release below.

BURBANK, November 9, 2010 – Filming has begun on location in Oahu, Hawaii, for the 3D family adventure ―Journey 2: The Mysterious Island,‖ directed by Brad Peyton (―Cats & Dogs: The Revenge of Kitty Galore‖).

Josh Hutcherson will reprise his role as young adventurer Sean Anderson in this exciting follow-up to the 2008 worldwide hit ―Journey to the Center of the Earth 3D,‖ the first live-action film ever to be shot in digital 3D. Dwayne Johnson stars as Sean’s stepfather, Hank Parsons; Michael Caine as Sean’s grandfather, Alexander Anderson; Vanessa Hudgens and Luis Guzman as a father-daughter tour guide team; and Kristin Davis as Sean’s mom, Liz Anderson.

The new journey begins when Sean receives a coded distress signal from a mysterious island where no island should exist—a place of strange life forms, mountains of gold, deadly volcanoes, and more than one astonishing secret. Unable to stop him from going, Sean’s new stepfather joins the quest. Together with a helicopter pilot and his beautiful, strong-willed daughter, they set out to find the island, rescue its lone inhabitant and escape before seismic shockwaves force the island under the sea and bury its treasures forever.

Beginning in January 2011, production will move to Wilmington, North Carolina, to finish shooting after the holiday hiatus and is scheduled to wrap principal photography in February, 2011. 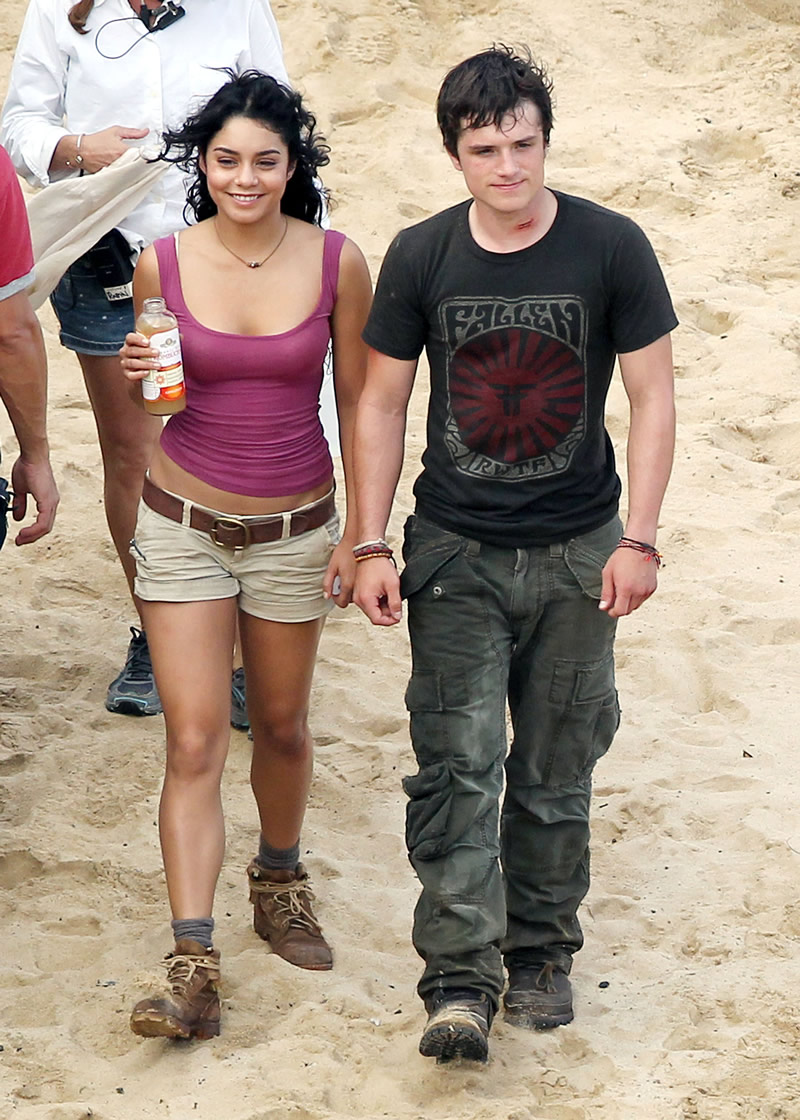 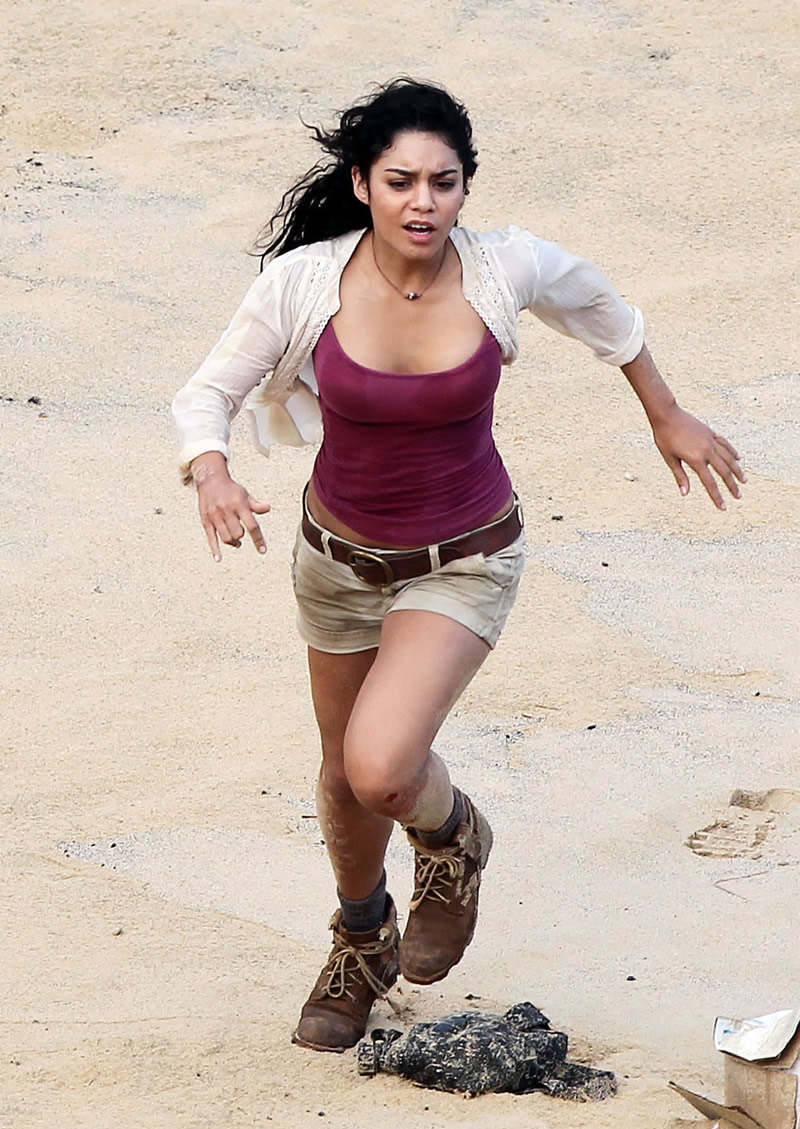