Who would have thought the next film for Taika after the box office smash Thor: Ragnarok is a film taking the piss out of Hitler… actually after I wrote that it kind of fits and thankfully Taika has shared the first couple of photos from the set. The film will be shot across Prague is written and directed by Taika and stars Scarlett Johansson, Sam Rockwell, Rebel Wilson, Thomasin McKenzie with Roman Griffin as Jojo. 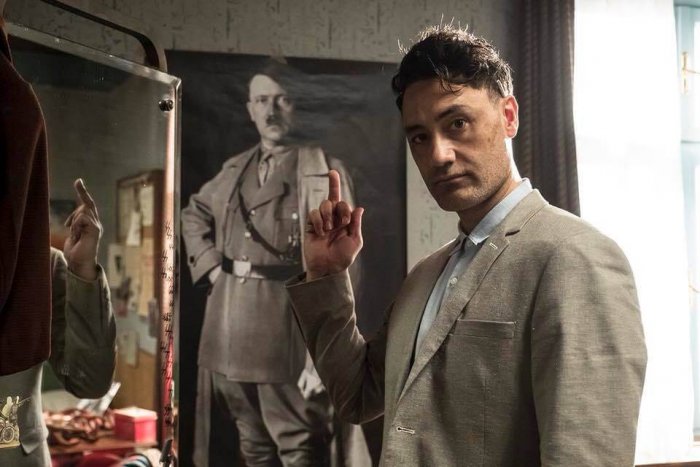 “I’m stoked to begin shooting my anti-war satire. We’ve assembled an incredible cast and I couldn’t be more excited to finally ridicule Nazis and their beliefs. This film is going to piss off a lot of racists and that makes me very happy,” said Waititi.

“Taika is a master at bringing honesty and humanity to the surface in any story, all while allowing us to laugh. We could not be more thrilled to join him in the remarkable journey of Jojo Rabbit,” said Presidents of Production Matthew Greenfield and David Greenbaum. 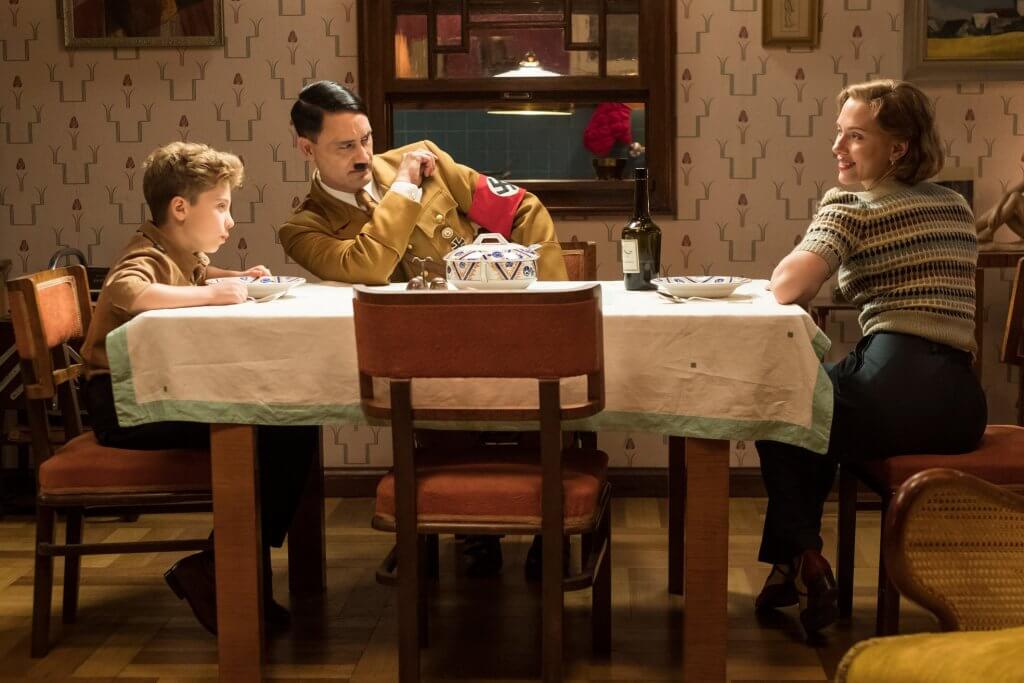 In JOJO RABBIT, writer director Taika Waititi (THOR: RAGNAROK, HUNT FOR THE WILDERPEOPLE), brings his signature style of humor and pathos to a World War II satire. The story follows an awkward young German boy (Roman Griffin Davis) raised by a single mother (Scarlett Johansson), and whose only ally is his imaginary friend Hitler (Waititi). His naïve patriotism is tested when he meets a young girl (Thomasin McKenzie) who upends his world views, forcing him to face his biggest fears.

No Release date as yet but I expect it will be early next year, I seriously can’t wait to see a trailer of this..