First Photo Released for Fantastic Beasts: The Crimes of Grindewald

The first photo of the film, which began production in July, has also been released: 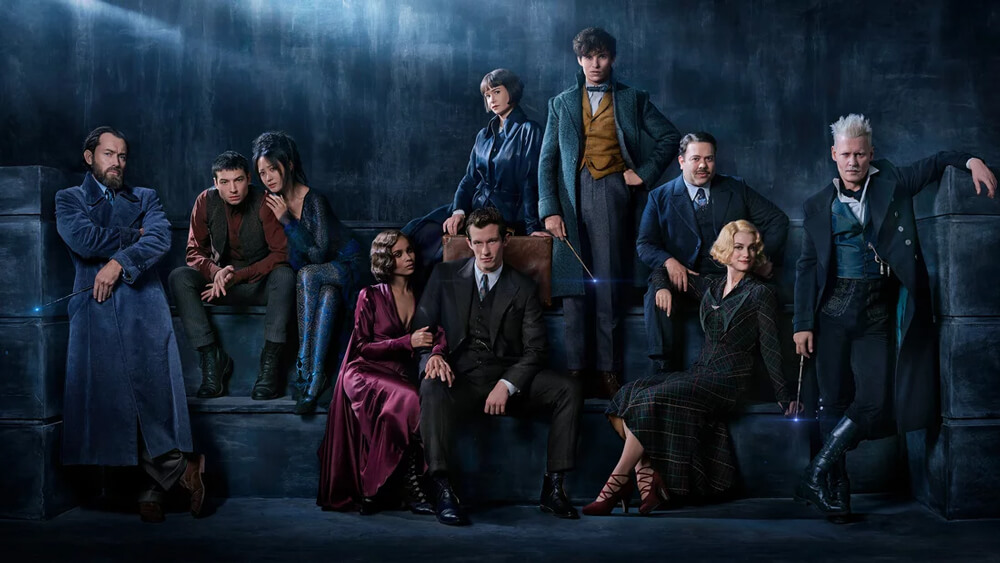 Fantastic Beasts: The Crimes of Grindewald is once again directed by David Yates, who directed Fantastic Beasts and Where to Find Them, as well as the final four installments of the Harry Potter film series. The screenplay has once again been written by J.K. Rowling.

The first installment of the prequel series grossed $814 million worldwide, and given the international success of the Harry Potter series, chances are the sequel will do just as well in the box office, as long-time fans are given another chance to dive back into the wizarding world.

Jude Law will be playing a young Albus Dumbledore, who, in typical Dumbledore style, orders a single, mildly-qualified wizard (Newt) to recapture a powerful and cunning dark wizard (Grindewald) who has thus far evaded more-qualified authorities.

The film is set to be released on November 16th, 2018. The prequel spinoff series is set to consist of five films. However, Warner Bros. has not given estimates for the release dates of the final three films yet.