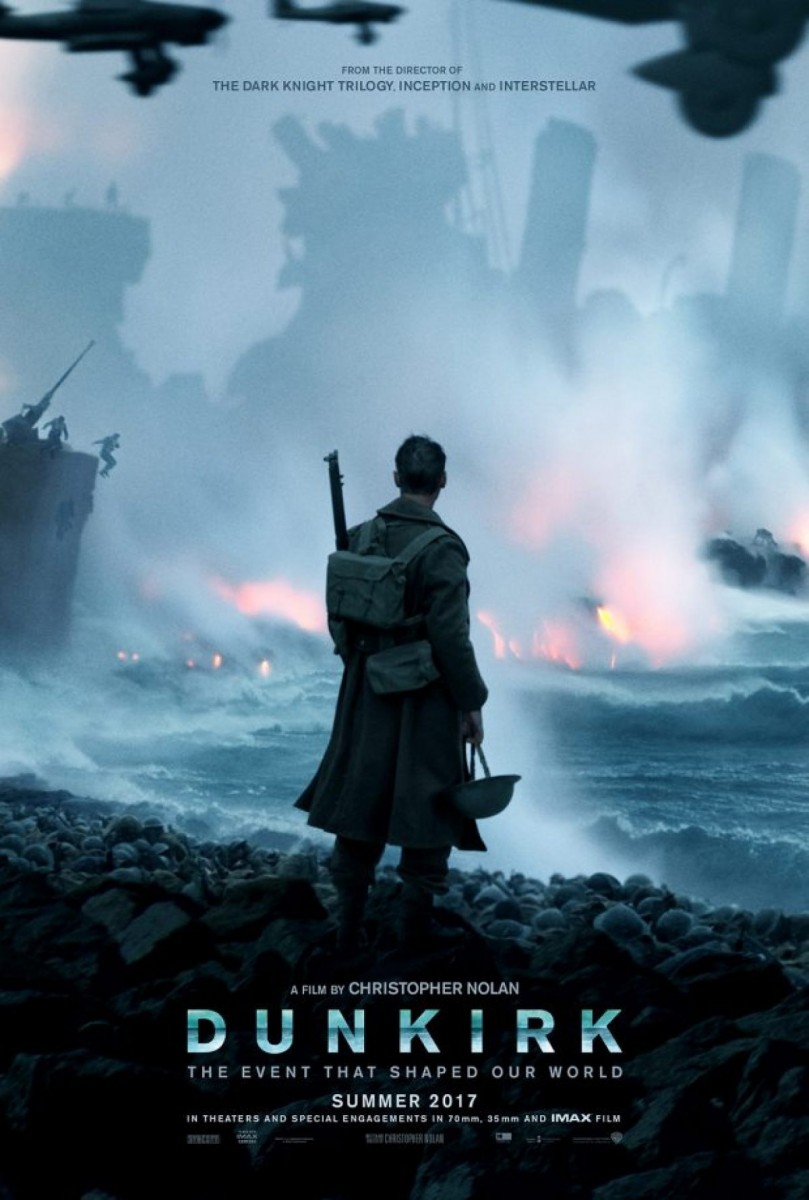 Warner Bros. Pictures announced today that principal photography on the epic action thriller “Dunkirk” is underway in Dunkirk, France. Christopher Nolan (“Interstellar,” “Inception,” “The Dark Knight” Trilogy) is directing “Dunkirk” from his own original screenplay, utilizing a mixture of IMAX® and 65mm film to bring the story to the screen. The production will shoot in France, Holland, the UK and Los Angeles.

“Dunkirk” opens as hundreds of thousands of British and Allied troops are surrounded by enemy forces. Trapped on the beach with their backs to the sea they face an impossible situation as the enemy closes in.

The film is being produced by Nolan and Emma Thomas (“Interstellar,” “Inception,” “The Dark Knight” Trilogy). Jake Myers (“The Revenant,” “Interstellar,” “Jack Reacher”) is serving as executive producer.