Well, we knew that Melissa McCarthy was in talks to join the new all-female cast and now we have the rest of the cast list including Kristen Wiig, Leslie Jones and Kate McKinnon.

Most of you might not know who Leslie and Kate are they are from the cast of Saturday Night LIVE. Negotiations are still ongoing so I don’t think its 100% locked in yet but there you have it..

Paul Feig is onboard to directed film who has worked with McCarthy and Wiig before on Bridesmaids.

Original Ghostbuster Ernie Hudson is the only one to comment as yet on his facebook page and he doesn’t seem to happy saying “Two words: No Comment”

Eventhough I really do love the cast as I’m a massive fan of SNL I am a little bit disappointed that its going in the direction it is. I would have liked to have seen most of the primary cast from the original back.

The reboot has been in development for years. The original director Ivan Reitman was going to come back but unfortunately when Harold Ramis passed away last year he pulled out and by the looks of it the other actors including Dan Aykroyd and Ernie Hudson backed off a bit at the same time. Bill Murray was never really interested.

So what do you think about this new “reboot”? 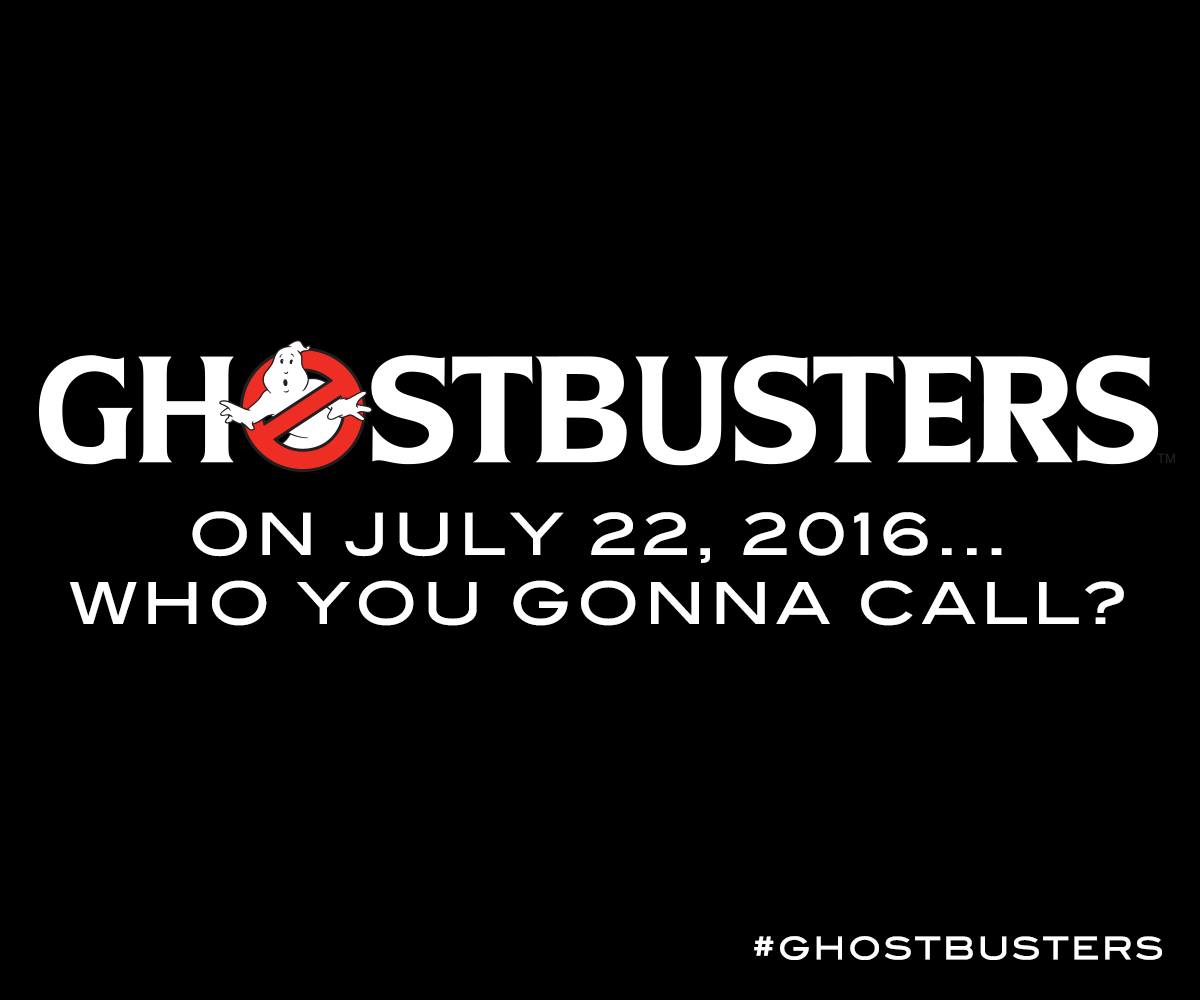