Paramount Pictures has present us with the character banners for the upcoming film GI JOE: RETALIATION.

In this sequel, the G.I. Joes are not only fighting their mortal enemy Cobra; they are forced to contend with threats from within the government that jeopardize their very existence.  The film stars D.J. Cotrona, Byung-hun Lee, Adrianne Palicki, Ray Park, Jonathan Pryce, Ray Stevenson, Channing Tatum with Bruce Willis and Dwayne Johnson.  Directed by Jon M. Chu, and produced by Lorenzo di Bonaventura and Brian Goldner, from a screenplay by Rhett Reese & Paul Wernick based on Hasbro’s G.I. Joe® characters. 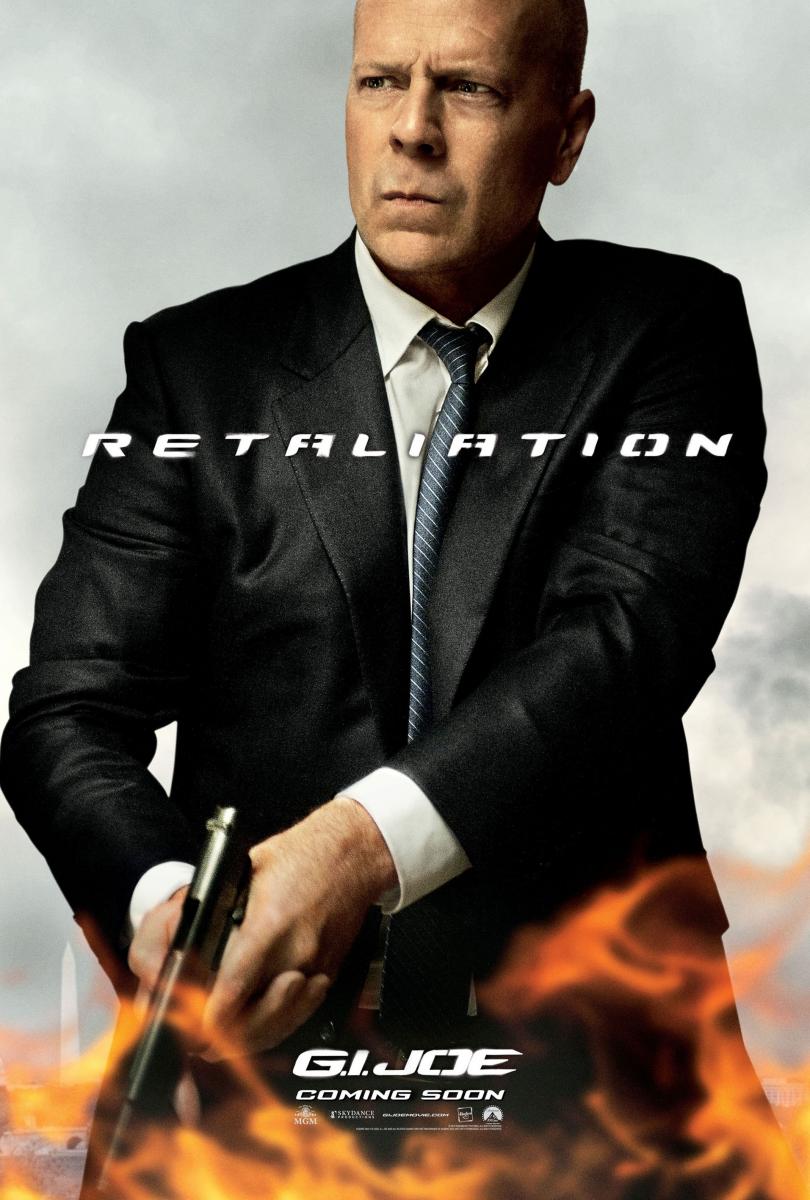 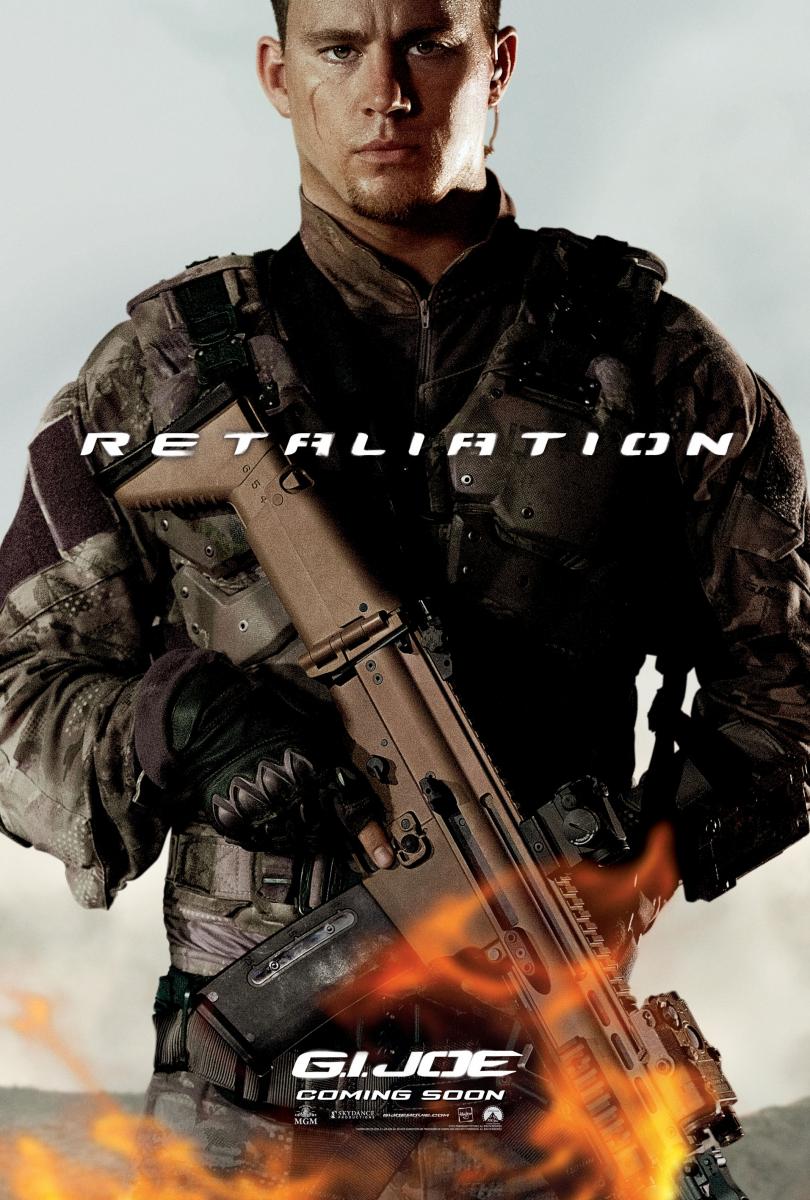 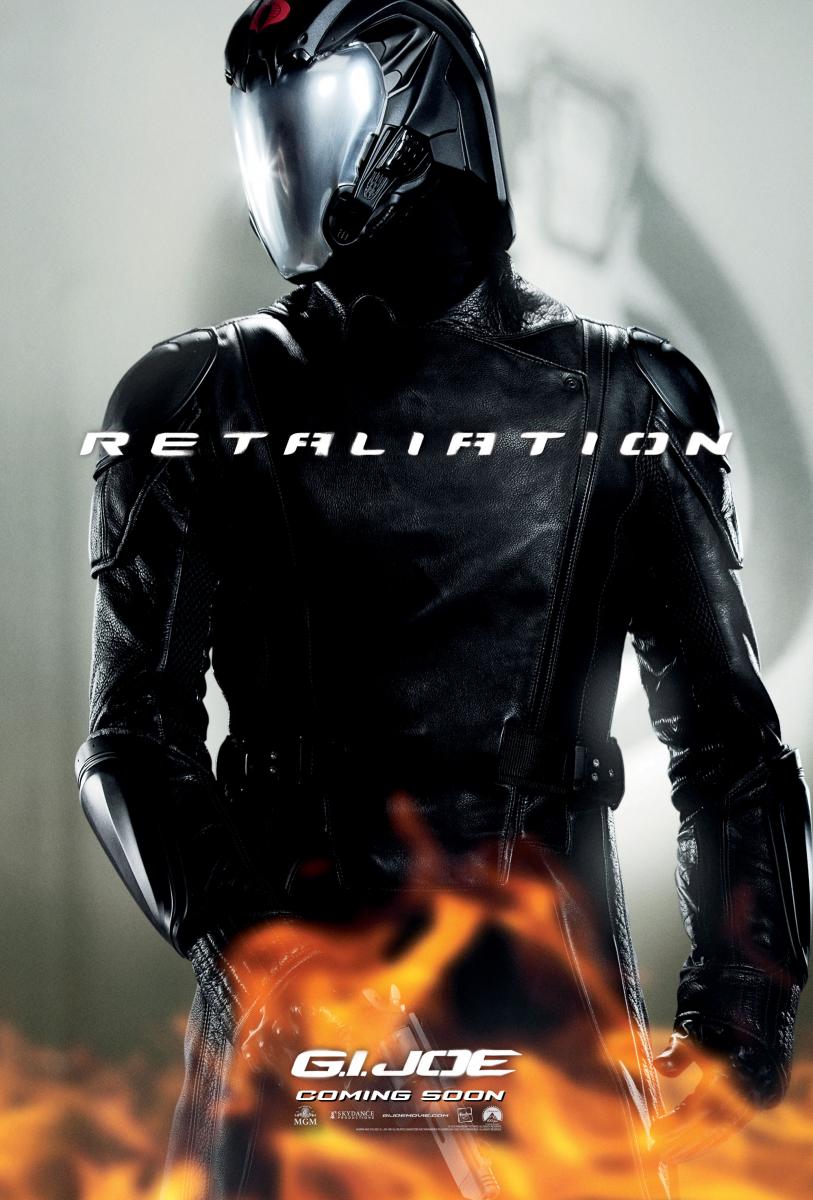 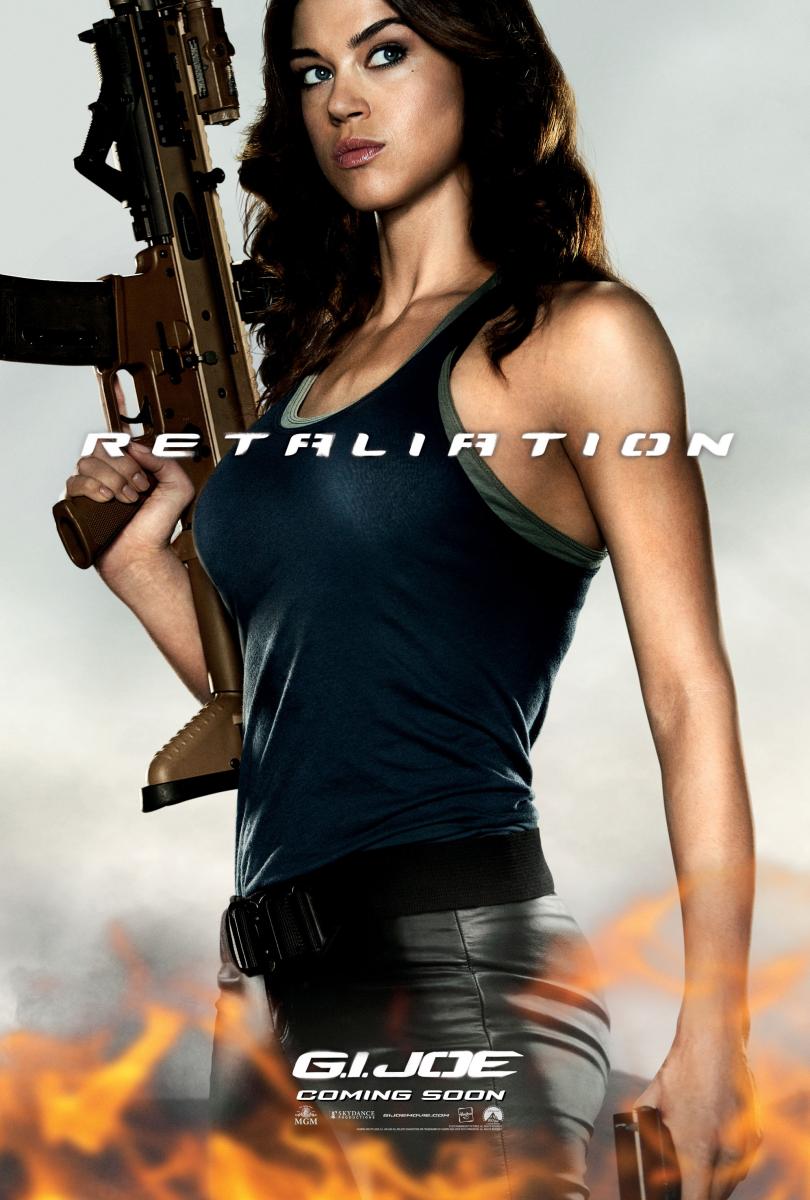 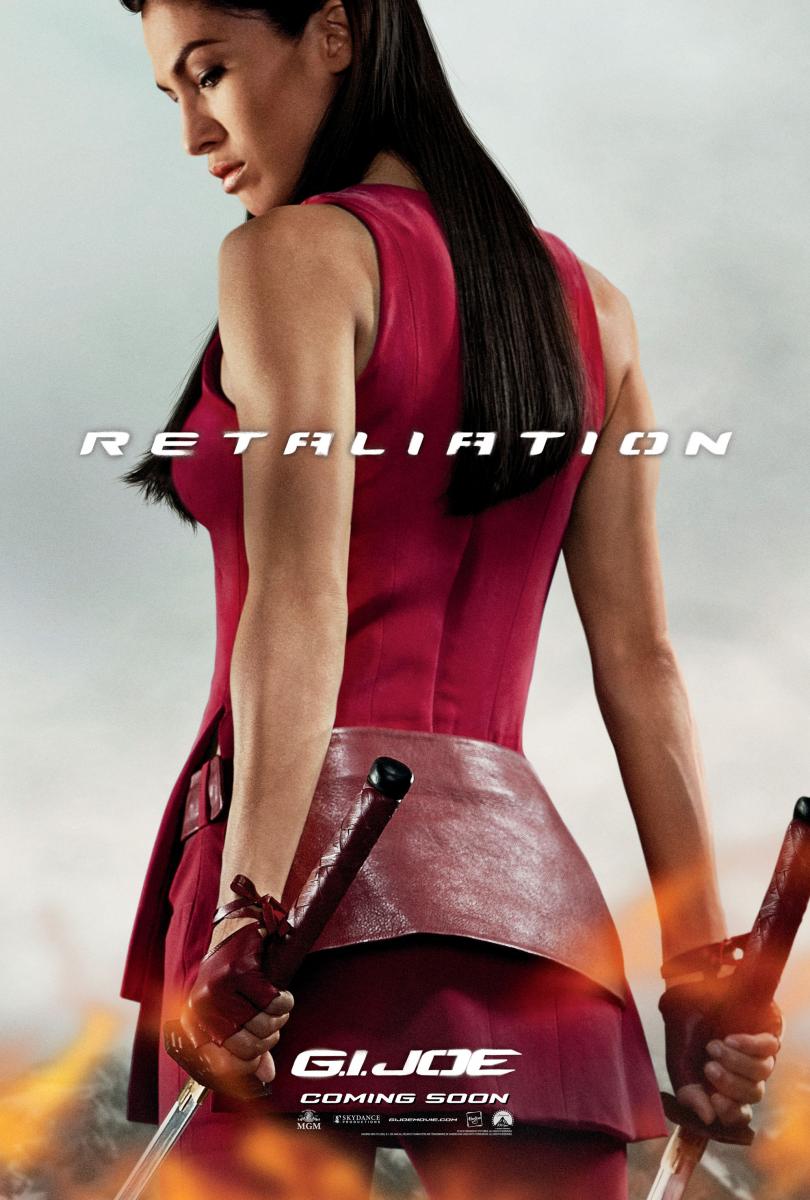 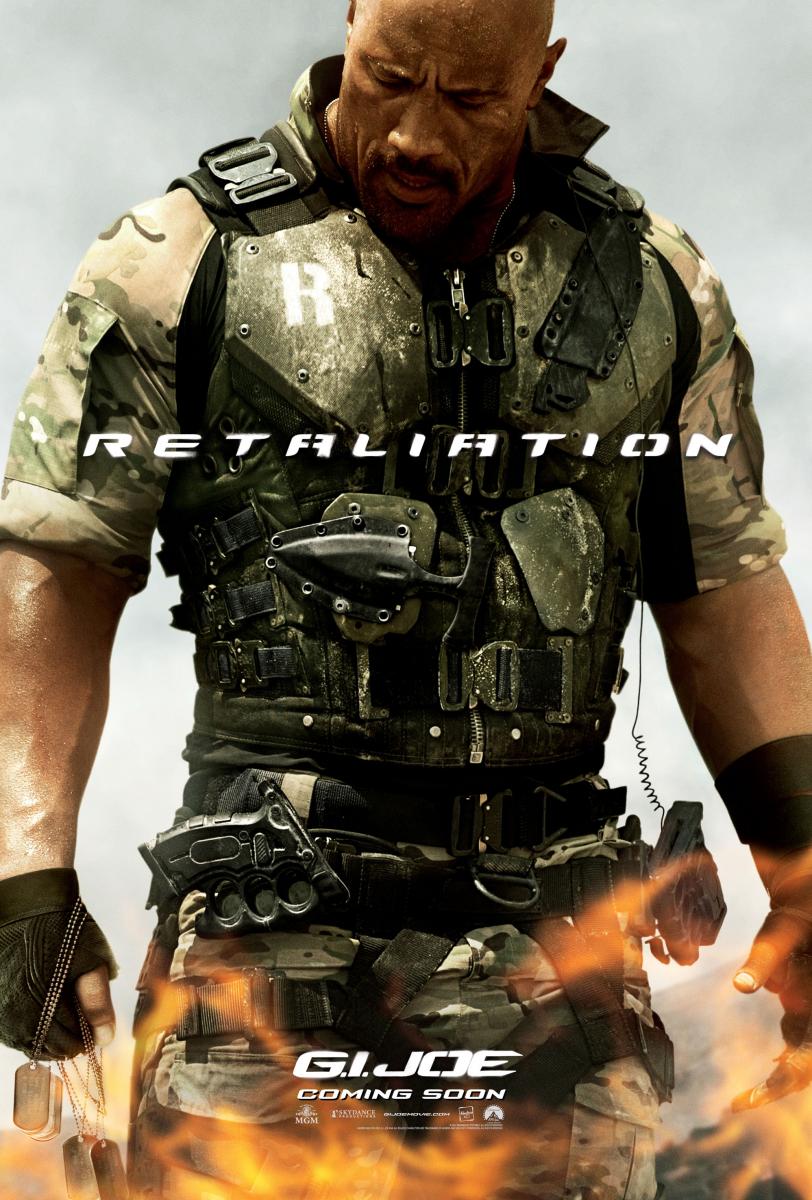 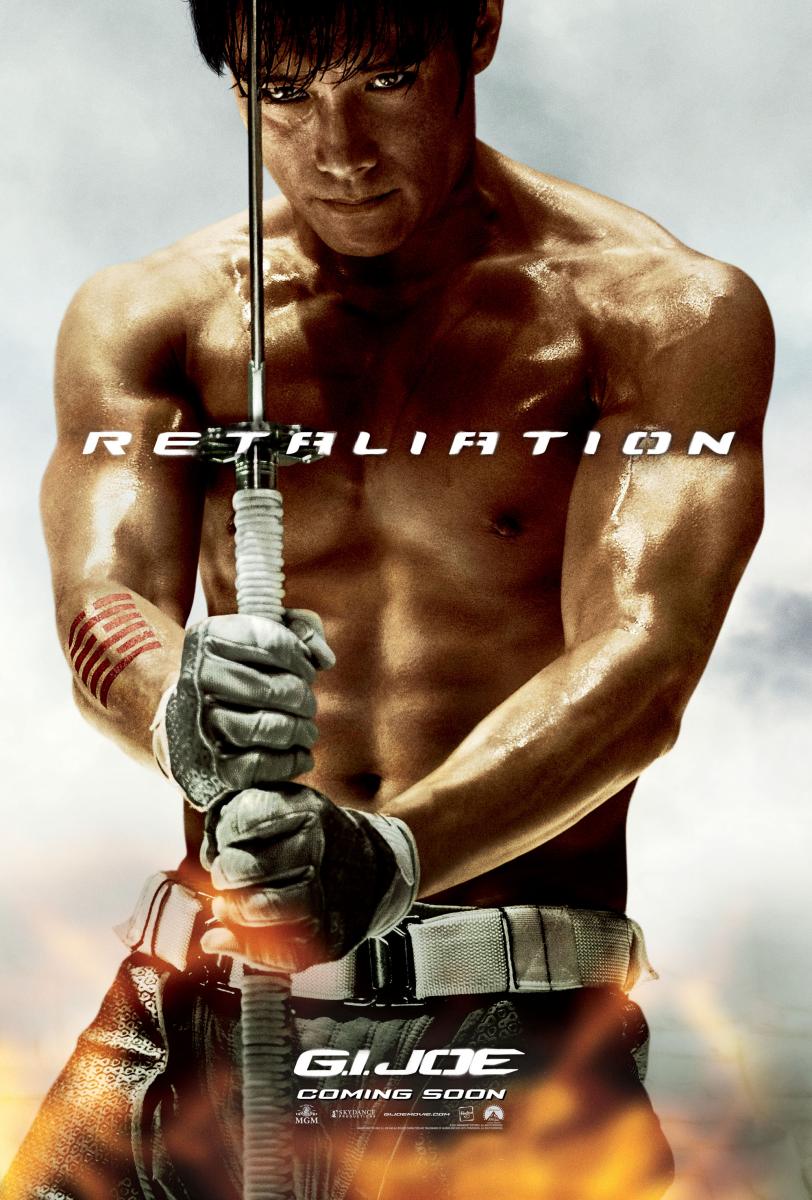 Click on the images to see the full size banner. GI JOE: RETALIATION is due to hit Australian Cinemas on the 2nd of August. You can check out the first trailer here.