The tour kicks off in only a couple of weeks and Supanova is still announcing guest, in a massive coup for Supanova they have landed the God of Thunder, an American God and Lois Lane.. see more on the press release below. Are these the final guests? Who knows, Supanova continues to surprise us..

In what can only be described as momentous, Supanova Comic Con & Gaming’s lineup of celebrity Supa-Stars just became truly ethereal with a number of headliners announced to appear in Sydney (June 16-18) and Perth (June 24-25).

Everyone felt that when The Walking Dead’s Steven Yeun was recently announced as appearing exclusively in Sydney, all day Saturday and Sunday morning to promote his new film Okja, it would be difficult to top. However Supanova’s line-up has now gone mythological with the announcement that none other than Marvel’s Norse God of Thunder, Thor of The Avengers, portrayed by megastar Chris Hemsworth, will be making an exclusive appearance on Sunday at the Sydney expo. The Aussie actor, who got his start on Home and Away, has since been ascended the international stage starring in films such as Star Trek (playing George Kirk), Snow White and The Huntsman, In the Heart of Darkness, Rush and the recent reboot of Ghostbusters.

Aside from Steven Yeun and Chris Hemsworth, all the following guests are attending both Sydney and Perth Supanova Expos:

From one godly form to another, and hot off the press is Ricky Whittle of American Gods – the television adaption to Neil Gaiman’s novel of the same name. Prior to American Gods, Ricky starred in the dystopian series The 100, and joins his co-star Richard Harmon at Supanova. 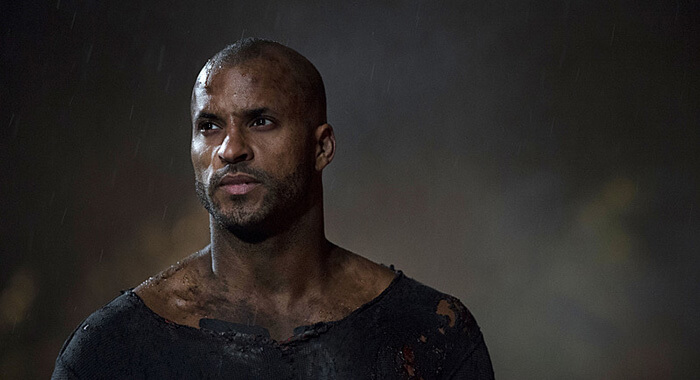 And perhaps in what’s an unprecedented nostalgic event, Desperate Housewives and Tomorrow Never Dies star, Teri Hatcher jumps on board to join her Lois & Clark: The Adventures of Superman co-star Dean Cain in their very first appearance at an Australian convention together. Teri currently stars as Rhea, Queen of Daxam in the television series Supergirl. 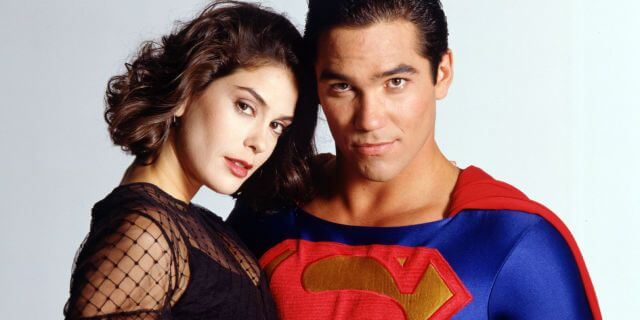 Supanova will be aiming to break the GUINNESS WORLD RECORDS title for the Largest gathering of people dressed as Star Wars characters, and to help promote the event is Jango Fett himself, New Zealand actor Temuera Morrison (Star Wars: Episode II – Attack of the Clones and Episode III – Revenge of the Sith), who shot to international stardom in Once Were Warriors. Temuera was also in the recently released Science Fiction Volume One: The Osiris Child and is currently filming Aquaman on the Gold Coast. 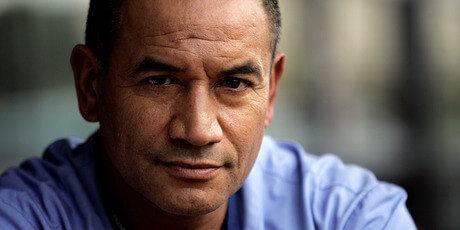 Over the past week, the event also welcomed the following screen talent to their lineup: John Levene (Doctor Who), Adrienne Wilkinson (Star Wars: The Force Unleashed, Xena: Warrior Princess), Dan Feuerriegel (Spartacus: War of the Damned), Arryn Zech (RWBY, Red vs Blue), Overwatch voice-actors Anjali ‘Symmetra’ Bhimani and Carolina ‘Sombra’ Ravassa, and Cliff Simon (Project Eden: Vol, 1, Stargate SG-1 – Sydney only), all of whom will appear at the expos to meet fans and sign autographs.

Supanova is where fandom comes to life, celebrating the worlds of film and television, fantasy, comic books, anime, sci-fi, cartoons, books, gaming and collectables, there’s something for everyone.

The Supa-Star celebrities already announced to appear in Sydney and Perth in June include:

Christopher Lloyd (Back to the Future, Addams Family) 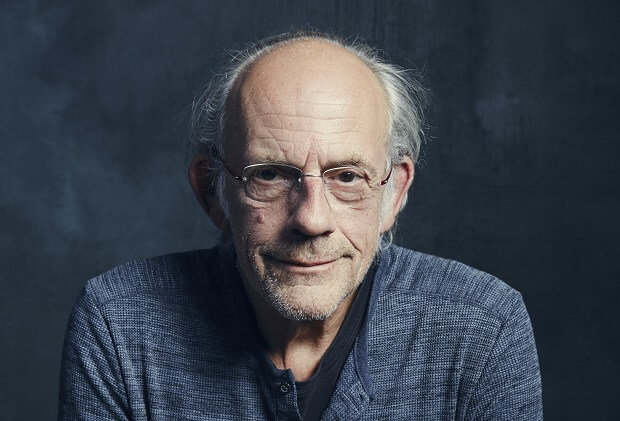 Tom Wilson (Back to the Future, Freaks and Geeks) 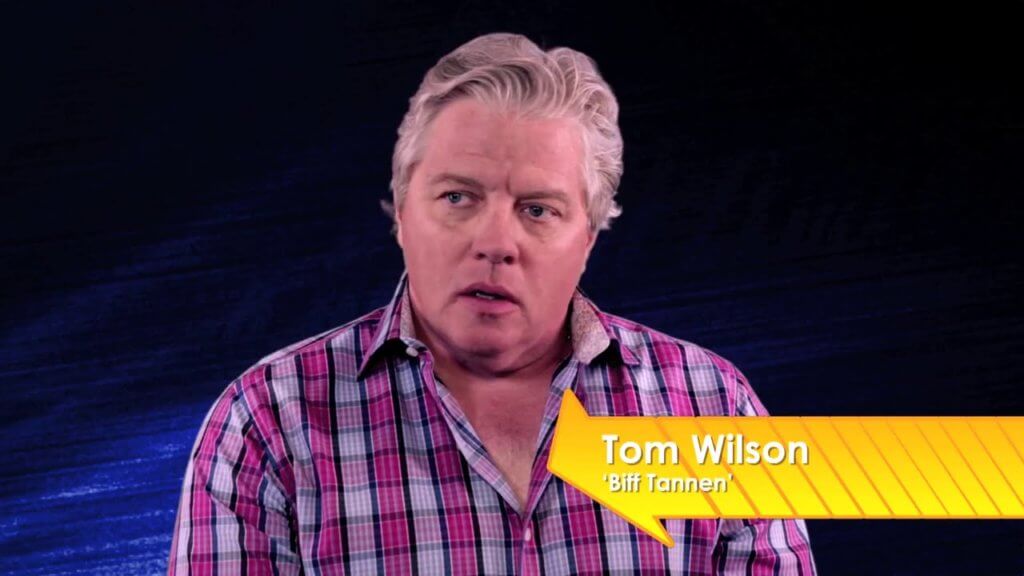 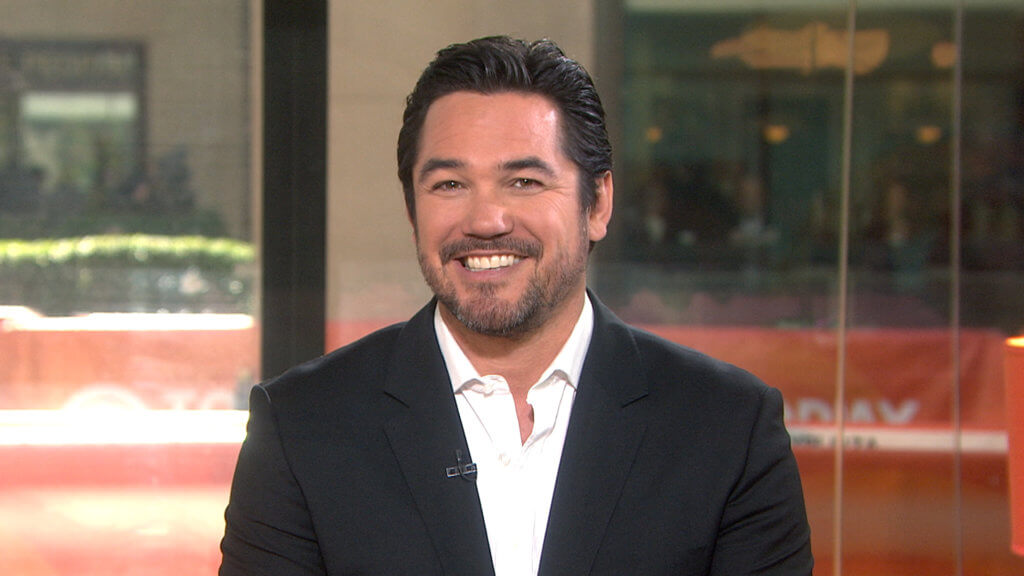 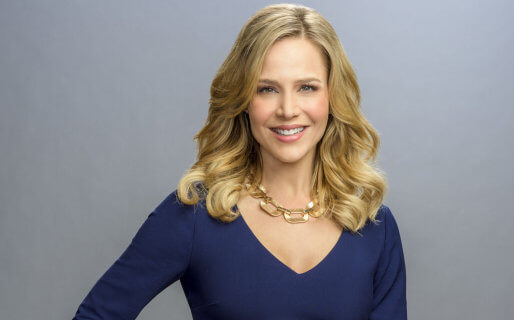 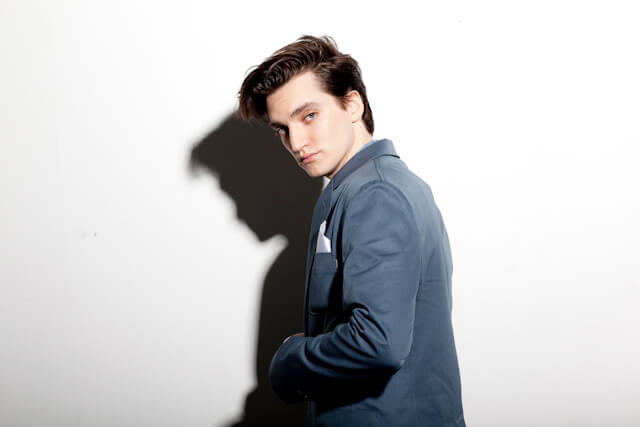 Listen to our interview with Christopher 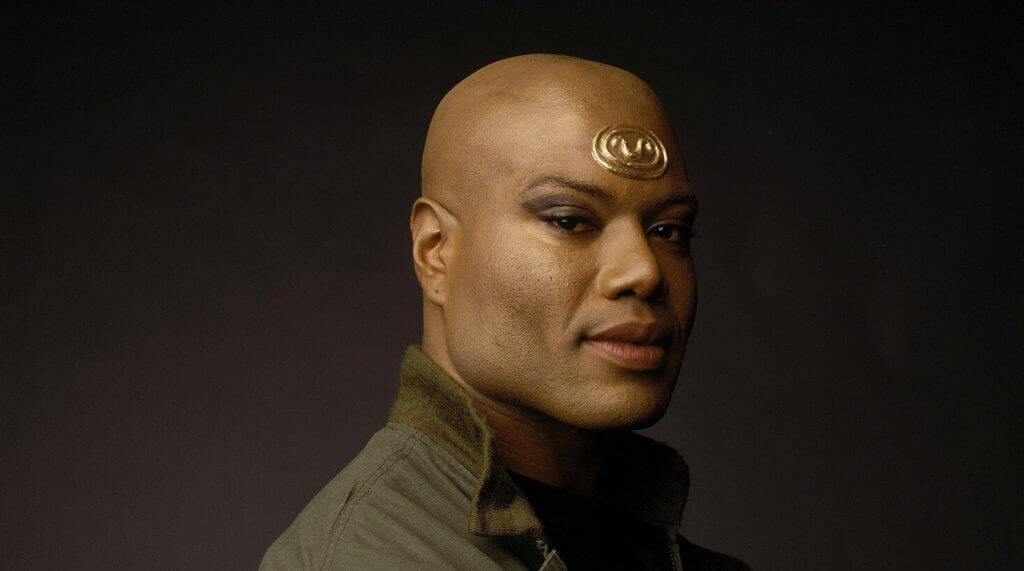 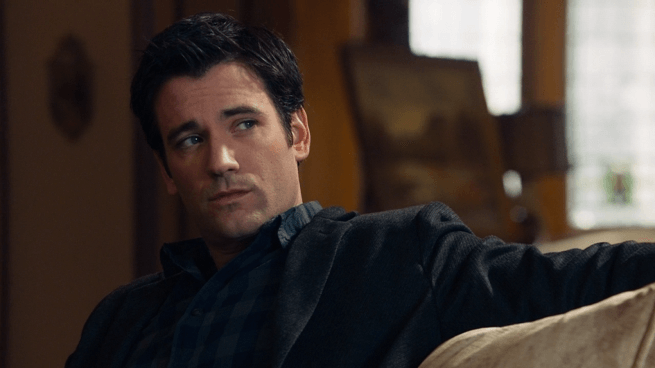 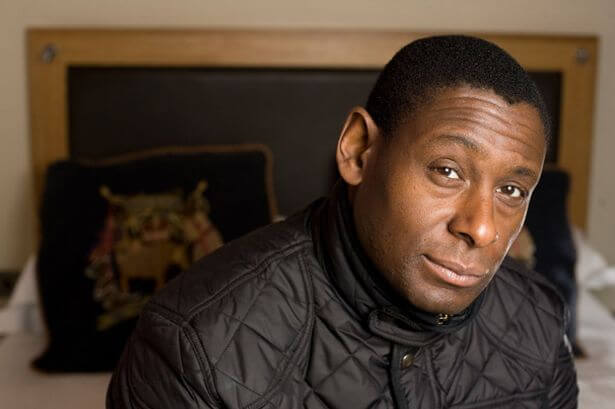 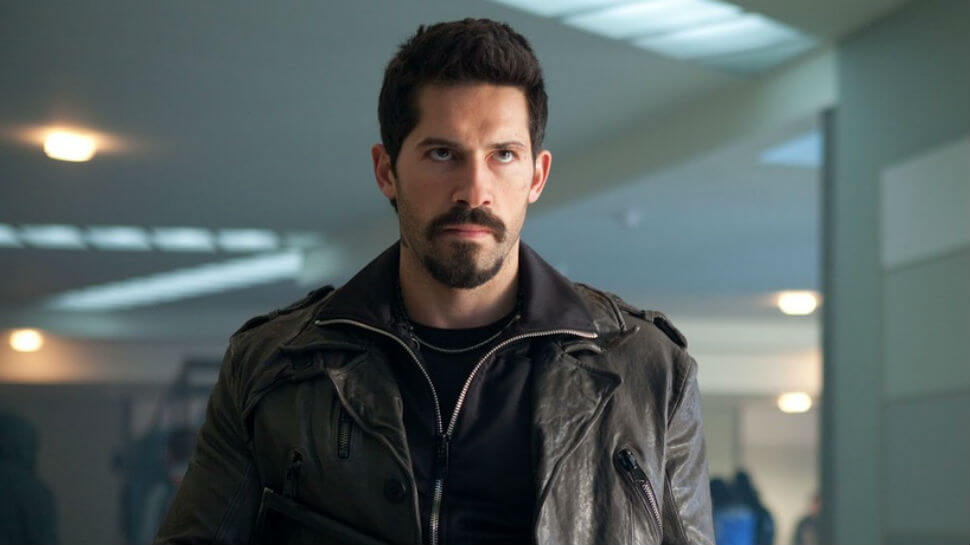 Supanova is where fandom comes to life, celebrating the worlds of film and television, fantasy, comic books, anime, sci-fi, cartoons, books, gaming and collectables. There’s ‘cosplay’ (costume-role play), fan clubs, musical performances, creative master classes, celebrity Q&As, wrestling, tournaments and competitions, and an expo full of shopping possibilities meaning there’s something for everyone, for every fan to have a blast!