Guardians of the Tomb Released!

Arclight Films’ action adventure Guardians of the Tomb, will be released nationally on February 1st, 2018 in Sydney, Adelaide, Brisbane, Melbourne and Perth. The film will open in China this weekend  on approx. 6,000 screens – this is the biggest and widest opening for an Australian film ever, according to Producer Gary Hamilton.

Written by Kimble Rendall and Paul Staheli, the adventure follows a team of scientists who innocently stumble upon a well-preserved mummified Emperor from 200 BC China – and unearth a 2000-year-old nightmare! After losing a colleague in the ancient labyrinth, the group must battle their way through a swarm of deadly, man-eating funnel-web spiders and discover the secret behind the insects’ power and unusual intelligence. 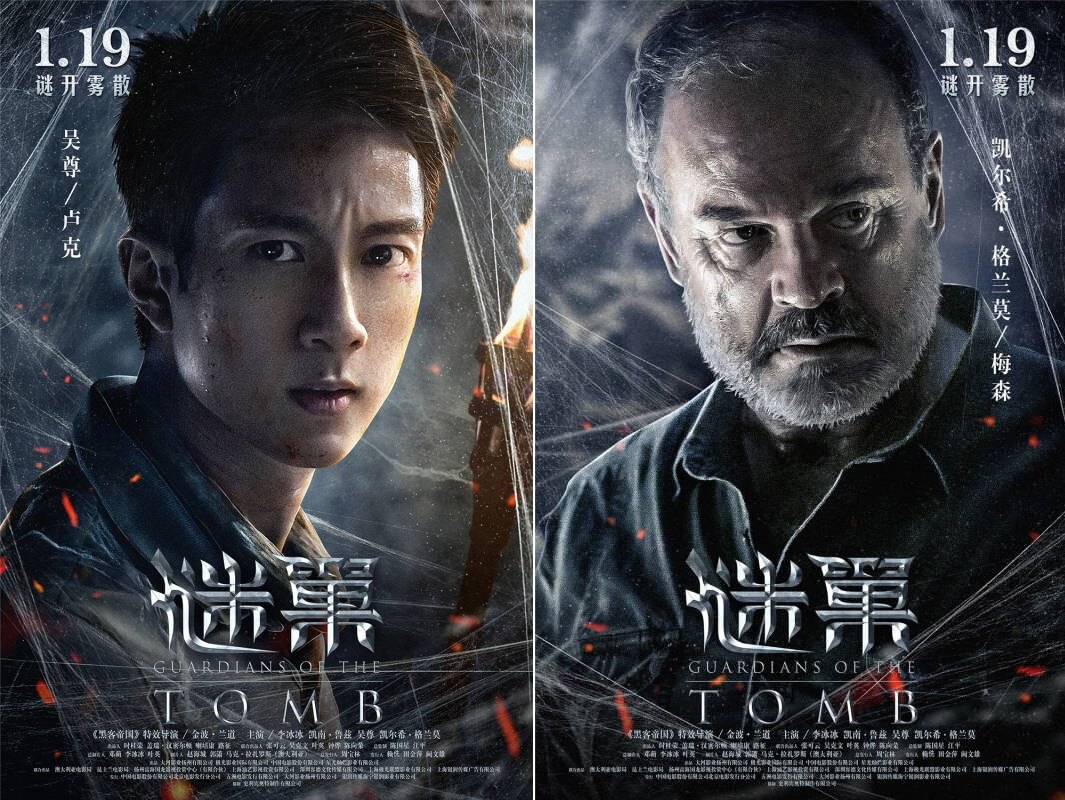