Louis Theroux’s latest documentary HEROIN TOWN, about the US’s opiate crisis, is heading to Australian cinemas along with exclusive footage and interviews with the acclaimed filmmaker. In a return to US territory for Theroux, Heroin Town explores the nation’s soaring addiction crisis, as seen through the eyes of the community of Huntington, West Virginia, a city stretched to its limits by widespread heroin use. America’s love affair with prescription painkillers has led to a widespread dependency on opiates.  But a crackdown on over-prescription means the pills are becoming increasingly expensive and scarce on the black market and vast numbers of Americans have turned to a cheaper, stronger alternative: heroin. The drug now claims more lives in the US than car accidents or gun crime, according to US Government data. For the first time in two decades, life expectancy in the US is declining – a drop in which the rise in fatal heroin overdoses is a significant factor.

In Huntington, Theroux, with his trademark warmth, empathy and candour, embeds himself among frontline emergency workers and a community ravaged by addiction. Such is the heroin crisis in the city, one in 10 babies are born addicted to opiates and it has a fatal overdose rate 13 times the national average. 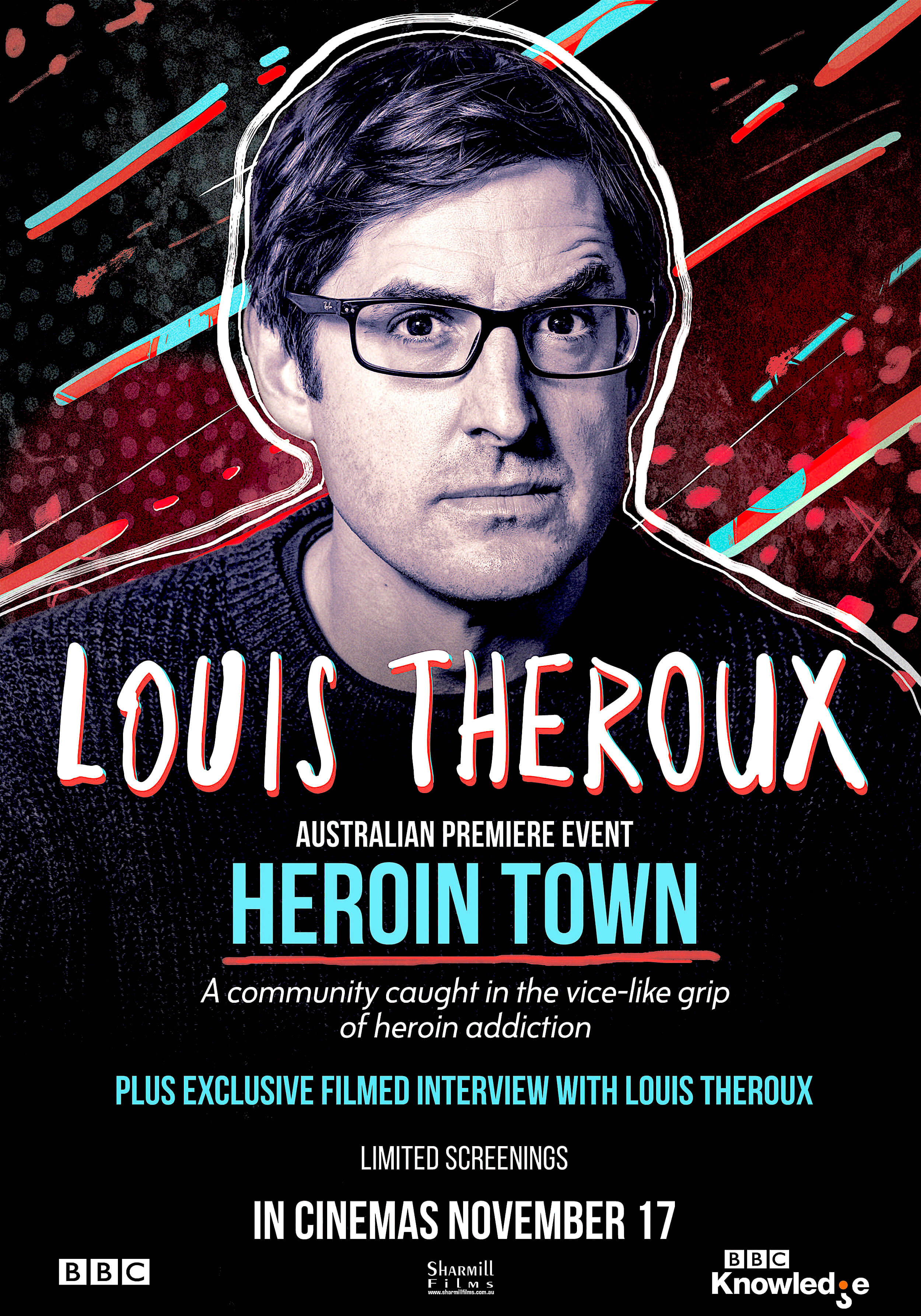