Jeremy Renner in ‘The Bourne Legacy’

Despite Paul Greengrass and Matt Damon taking a break from the franchise the Bourne series is continuing this time with rising star Jeremy Renner in the lead role. Renner is currently on screen in the latest instalment of the Mission Impossible franchise, later this year he appears in Joss Whedon’s ‘Avengers’, before the newest Bourne film scheduled to be released in the second half of 2012.

The new film is directed by Tony Gilroy and will be his third directorial project. Gilroy’s previous films where he was attached as a director have included ‘Duplicity’ and ‘Michael Clayton’. Of course he was also attached to each of the previous ‘Bourne’ films as a writer on the screenplays.

With filming on ‘The Bourne Legacy’ well underway we’re starting to see some marketing reveals coming through including a teaser poster as well as the very first image from the set featuring Jeremy Renner as his character ‘Aaron Cross’ which you can see below. 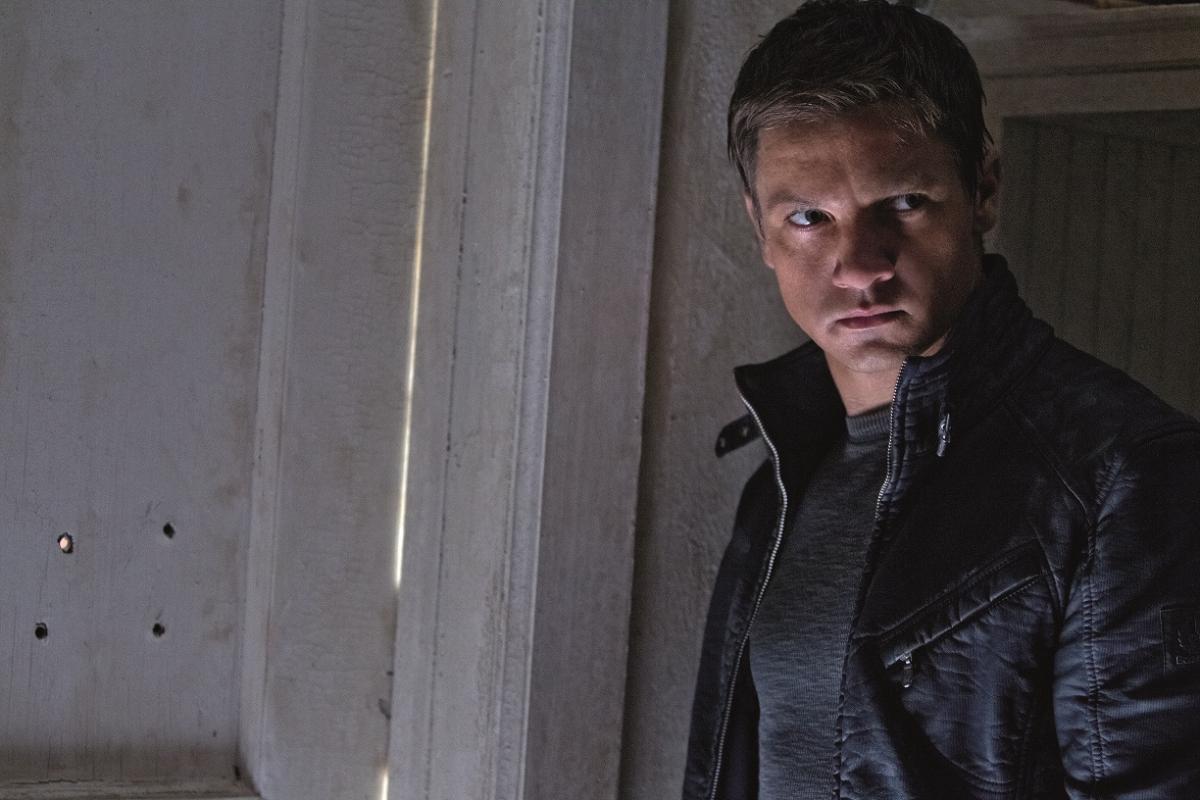 Stay tuned to AccessReel for more news on the ‘Bourne’ film including a trailer as soon as it’s available.