Matthew Saville and Joel Edgerton were in town this past weekend joining the festivities of CinefestOZ in Busselton for the WA Premiere of FELONY plus Joel received the Screen Legend Award, after the event both the guys treked it back to Perth and we got the chance to have a chat to them.. We talk to Joel about his current movie FELONY on the story, casting and shooting in Sydney plus his upcoming film Ridley Scott’s Exodus opposite Christian Bale. We also throw up some rapid fire questions towards the end and much more. Take a listen below. 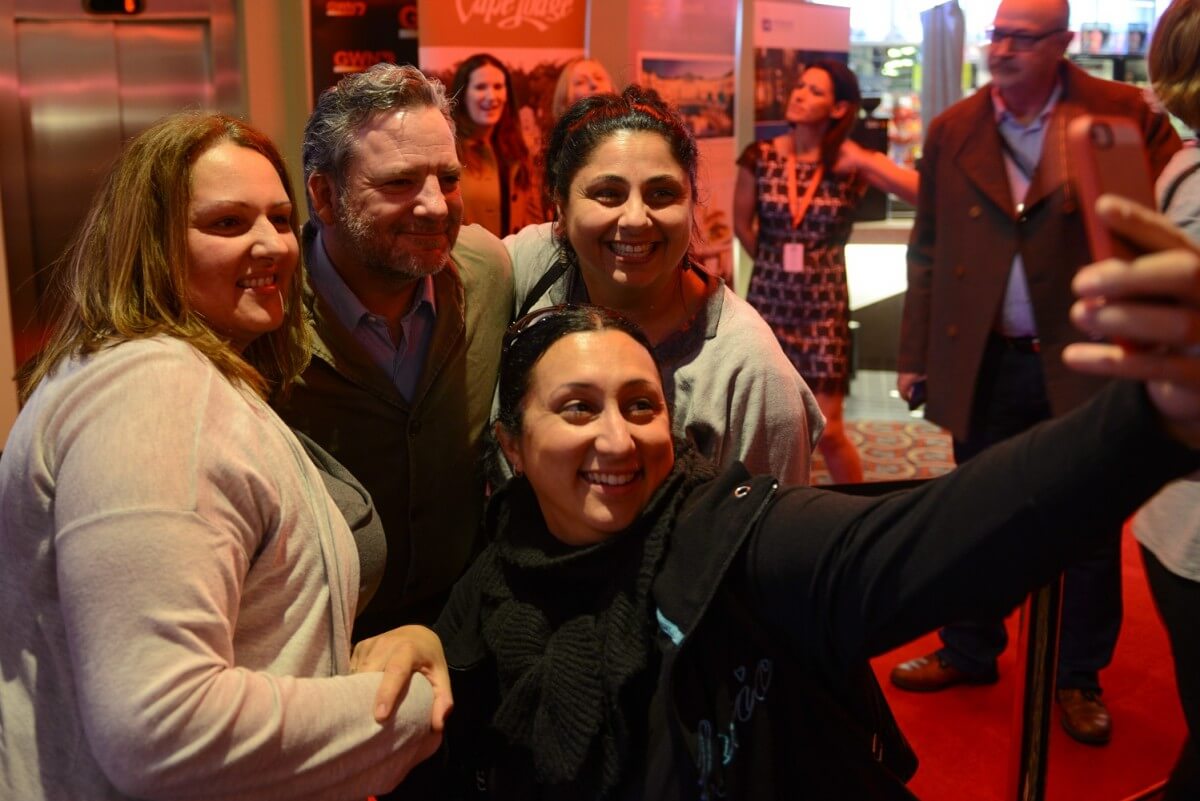 FELONY opens in cinemas August 28, click here to see the trailer and hit play below to take a listen.