With the upcoming release of locally filmed NEEDLE on the 28th July, I had the chance to have a phone interview with the director John V. Soto. Three years ago John was the man behind the camera of the film CRUSH which was also filmed in Perth this time around a bit of Voodoo comes into play and with a pretty sensational young aussie cast, any horror/thriller fan really must check out.

The interview runs for just over 20minutes we touched based on what the films about, his influences, working with a world class Cinematographer, Filming in Perth and a whole bunch of Needle based trivia! He was really easy to talk to and plus NEEDLE has been picked up in 65 countries! I personally haven’t had a chance to sit down and see the film just yet, but next week ill be at the cinema seeing if I can pick the murderer? 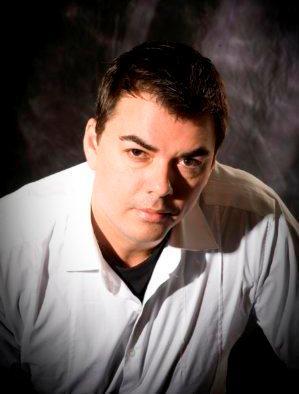 An antique mechanical device comes into a college student’s possession, and soon after, his circle of friends begin to die in bizarre and terrifying ways.

Needle is a supernatural murder mystery like “Urban Legend” or “Final Destination” where the killer is the last person you’d suspect.

You can also check out the trailer for NEEDLE here.