Keanu is on a horse in the John Wick: Chapter 3 – Parabellum Trailer!

It’s no secret John Wick kills a shit load of people in the films and this one is no exception with the supposed body-count nearly doubling the previous efforts.

In this third instalment of the adrenaline-fueled action franchise, super-assassin John Wick (Keanu Reeves) returns with a $14 million price tag on his head and an army of bounty-hunting killers on his trail. After killing a member of the shadowy international assassin’s guild, the High Table, John Wick is excommunicado, but the world’s most ruthless hit men and women await his every turn. 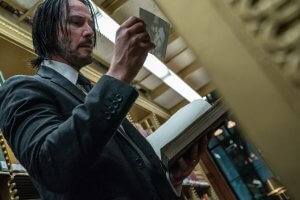 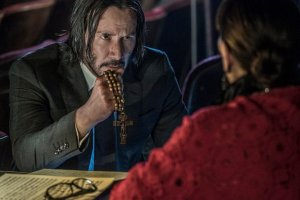 The film looks absolutely nuts but honestly we totally expect that and with the additions to the cast of Anjelica Huston and Halle Berry it got me even more excited.. 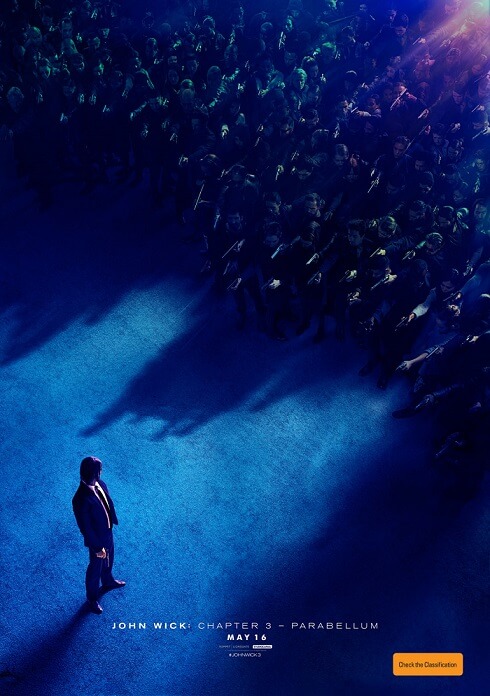 John Wick: Chapter 3 – Parabellum opens May 16, you should definitely add it to your calendars.