Most of us know that Kate Walsh has been hanging out in Perth since originally coming here for two weeks earlier this year before covid hit so instead of fighting the gauntlet in the US she just decided to stick around, six months later she’s still here and Kates in the upcoming film HONEST THIEF with Liam Neeson and lucky for us we get a chance to see her up close with a Q&A screening at Event Innaloo. Find out all the details below. 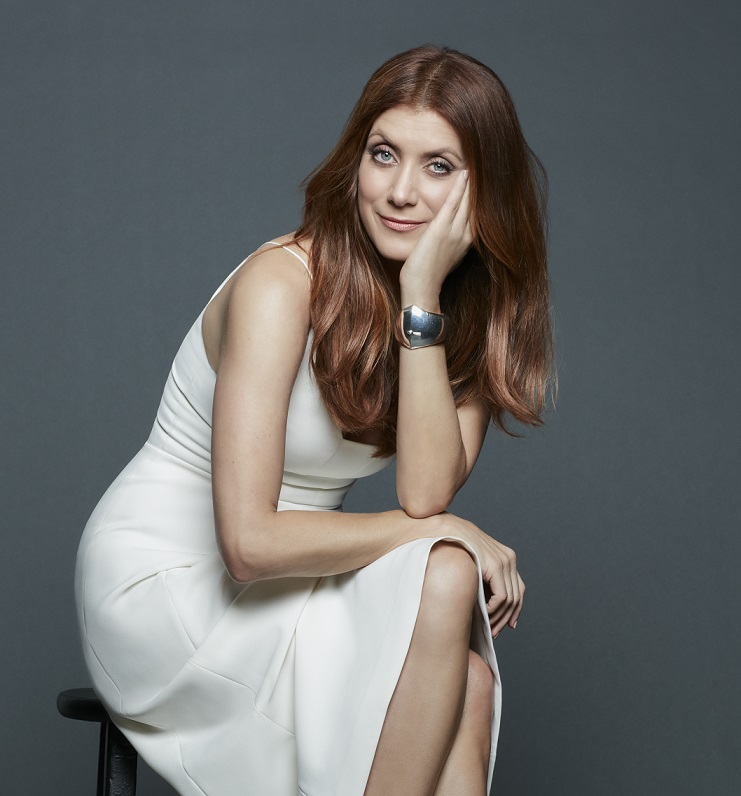 Honest Thief is an action-thriller written and directed by Mark Williams (Ozark co-creator and producer). Wanting to lead an honest life, and hoping to cut a deal, a notorious professional bank robber turns himself in – agreeing to return all the money he stole in exchange for a reduced sentence. But when two FBI agents set him up for murder, he must now go on the run the clear his name and bring them to justice.

To book tickets for this exclusive event hit this link.