Join us for our Back to Screen Film Series!

Earlier this year we asked “What movies YOU wanted to see on the big screen again?” then we had a chat with our friends at The Backlot Perth and launched a Back to Screen Movie series, we started off with Christopher Nolan’s THE DARK KNIGHT today and now tickets are on sale for our entire slate of films for the next six months. All tickets are $15 and we would love as many of you to come along as possible. Click on each of the films to purchase tickets and for more information.

THE LORD OF THE RINGS: FELLOWSHIP OF THE RING on Sunday 9th April. – DONE

Updated: we are screening the Extended Edition of Fellowship of the Ring

Set in mythic pre-historic times, a young hobbit named Frodo Baggins inherits a magic ring from his elderly cousin Bilbo. Wise to the powers that the magic ring holds, the dark Lord Sauron wants it, knowing it will enable him to enslave the people of Middle Earth. In his effort to thwart Sauron, Frodo recruits the fellowship of a wizard, an elf, a dwarf and others on a mission to destroy the ring by casting it into the volcanic fires in the Crack of Doom. However, the ring unleashes its own power as a result of the struggle….

MALLRATS on Sunday 7th May – DONE 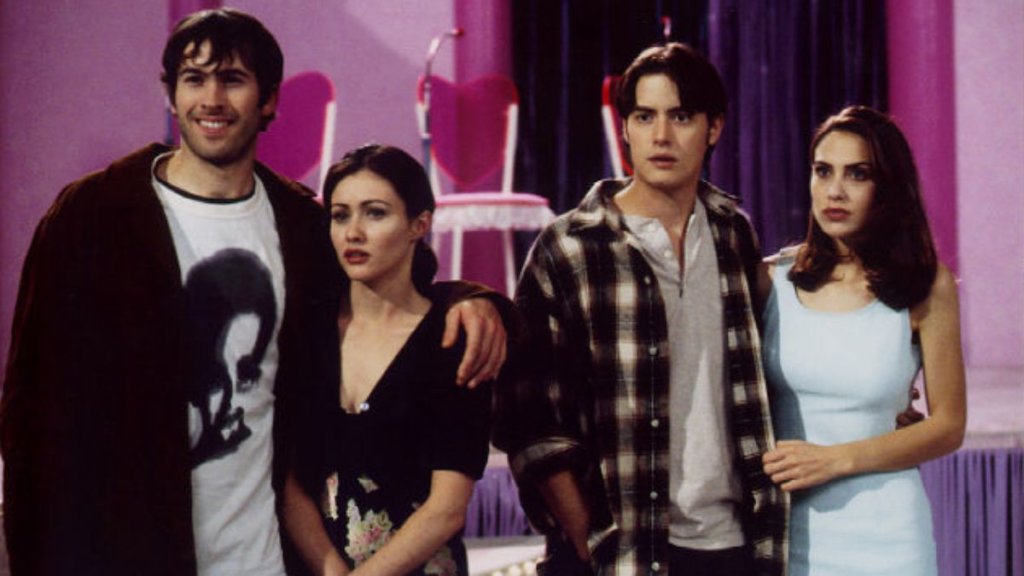 When a couple of well-meaning slackers, T.S. (Jeremy London) and Brodie (Jason Lee), lose their girlfriends, they set about trying to reclaim their pride (and their ladies) in the most obvious of places–the mall. Once there, the pair push the limits of decency and mall etiquette, encountering an array of mall denizens, including Jay and Silent Bob from CLERKS and legendary comic book creator Stan Lee. A surprising number of misadventures ensue, bringing the boys the possibility of regaining their lady loves.

THE MATRIX on Sunday 4th June

In the near future, a computer hacker named Neo discovers that all life on Earth may be nothing more than an elaborate facade created by a malevolent cyber-intelligence, for the purpose of placating us while our life essence is “farmed” to fuel the Matrix’s campaign of domination in the “real” world. He joins like-minded Rebel warriors Morpheus and Trinity in their struggle to overthrow the Matrix.

Former war hero Cameron Poe (Nicolas Cage) is sentenced to eight years in prison when he accidentally kills a man in a barroom brawl while defending his pregnant wife. When his release comes through, he’s eager to see the daughter he’s never met. However, Poe’s original flight is delayed, so he’s put aboard a flight transporting ten of the most dangerous men in the American penal system to a new high-security facility. One of the criminals, Cyrus “The Virus” Grissom (John Malkovich), is a serial killer and insane genius who has hatched a diabolical plot: with the help of several other hoods, including Diamond Dog (Ving Rhames), Johnny 23 (Daniel Trejo), and Garland Greene (Steve Buscemi), Cyrus and his men will hijack the plane and fly to a neutral nation where they can live as free men. Poe finds himself stuck in the middle; he has to find a way to get home, keep himself alive, look after his cellmate Baby-O (Mykelti Williamson), who will die without proper medicine, and try to help the cops on the ground, including agent Vince Larkin (John Cusack). 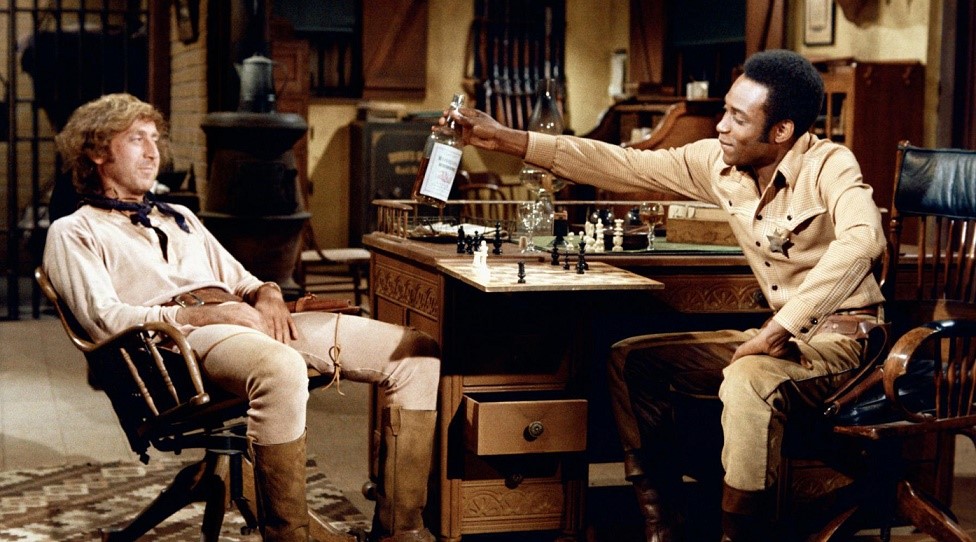 The railroad’s got to run through the town of Rock Ridge. How do you drive out the townfolk in order to steal their land? Send in the toughest gang you’ve got…and name a new sheriff who’ll last about 24 hours. But that’s not really the plot of Blazing Saddles, just the pretext. Once Mel Brooks’ lunatic film many call it his best gets started, logic is lost in a blizzard of gags, jokes, quips, puns, howlers, growlers and outrageous assaults upon good taste or any taste at all. Cleavon Little as the new lawman, Gene Wilder as the wacko Waco Kid, Brooks himself as a dimwitted politico and Madeline Kahn in her Marlene Dietrich send-up that earned an Academy Award nomination all give this sagebrush saga their lunatic best. And when Blazing Saddles can’t contain itself at the finale, it just proves the Old West will never be the same!

Few movies capture the triumph of the human spirit as memorably as Frank Darabont’s film The Shawshank Redemption, from the same Stephen King story collection that gave us Stand By Me. Morgan Freeman plays Red, a lifer who knows how to cope with the hopelessness of Shawshank State Prison. Tim Robbins plays new inmate Andy, a quiet banker wrongly convicted of murder – and whose indomitable will earns Red’s respect and friendship. Andy’s resourcefulness brings hope and change to the entire prison. He’s full of surprises. And the best comes last, leading to one of the most satisfying finales in movie history.

Click here for our entire event schedule at The Backlot Perth.