Back on the first of July Sony Pictures announced Andrew Garfield was the new Spiderman but as reported there was many names thrown around and screen tests done. The Latino Review has managed to get there hands on Josh Hutchenson’s(Bridge to Terabithia, Race to Witch Mountain) Screen Test.

I’m actually really Impressed with Josh’s Screentest! I always thought he was extremely talented, such a shame he didn’t get the role, looking forward to seeing how Garfield Pulls it off.

Heres a photo of Andrew Garfield(Imaginarium of Dr Parnassus) who got the new Peter Parker Role.. 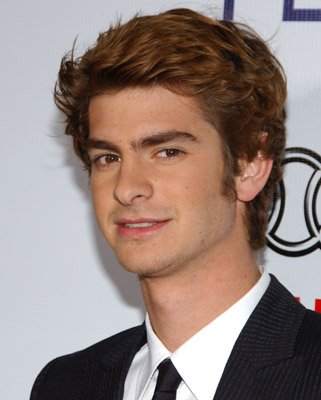