Not even a week after Joseph Gordon-Levitt got officially cast on Christopher Nolans next Batman Flick – THE DARK KNIGHT RISES, Juno Temple’s name has now been thrown in the mix! Now I’ve always been a massive fan of hers eventhough a massive chunk of her films are mainly arthouse/lmiited releases its really great to see her kicking more into the mainstream.

Some of Juno’s films include ‘Wild Child’, ‘Year One’, ‘Greenberg’, ‘Mr Nobody’, ‘St Trinians’ and ‘Atonement’. Now rumour has it that Juno will be playing Catwoman’s sidekick, seems like a pretty good choice to me! Anne Hathway has been cast as Selina Kyle (Aka Catwoman) so definitely a great pairing. Theres also this quote about her role “a street-smart Gotham girl.” so technically it could mean numerous things!

Anyways yet another great casting choice for the upcoming Batman film. I’ve attached a music video below that Juno is in, the song is called Milkmaid by Kid Harpoon. 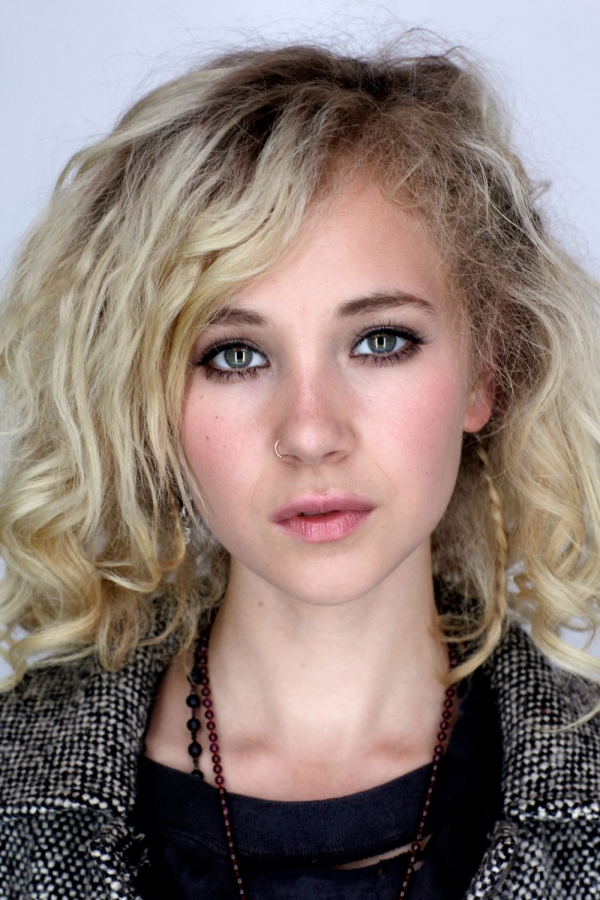