The new Justice League trailer has been released and gives a quick glimpse at bringing together the different elements of the league, and while it still looks very much in the tone of what’s come before, there’s a little more levity coming through than what’s been seen before. The characters look great, Ezra Miller’s Barry Allen looks fitting, the only thing left to say is Parademons!

Fueled by his restored faith in humanity and inspired by Superman’s selfless act, Bruce Wayne enlists the help of his newfound ally, Diana Prince, to face an even greater enemy. Together, Batman and Wonder Woman work quickly to find and recruit a team of metahumans to stand against this newly awakened threat. But despite the formation of this unprecedented league of heroes — Batman, Wonder Woman, Aquaman, Cyborg and The Flash -— it may already be too late to save the planet from an assault of catastrophic proportions.

Justice League opens in Australia November 16, check out the latest images from the film and the trailer below. 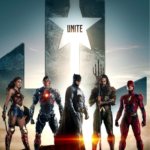 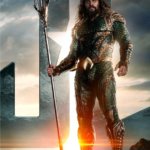 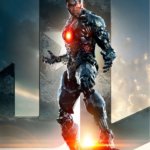 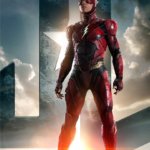 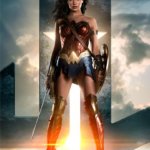 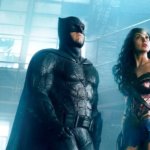 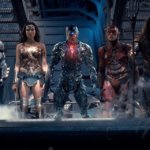 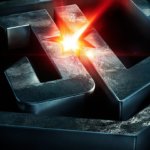