Hansel & Gretel Witch Hunters is now showing in cinemas and with the Australian Premiere a week or so ago we had the chance to speak to the producer on the film Kevin Messick, he also produced such films as The Other Guys, The Goods, Jack Reacher and is a part of Will Ferrell’s company Gary Sanchez Productions.

After getting a taste for blood as children, Hansel (Jeremy Renner) and Gretel (Gemma Arterton) have become the ultimate vigilantes, hell bent on retribution. Now, unbeknowst to them, Hansel and Gretel have become the hunted, and must face an evil far great than witches… their past. 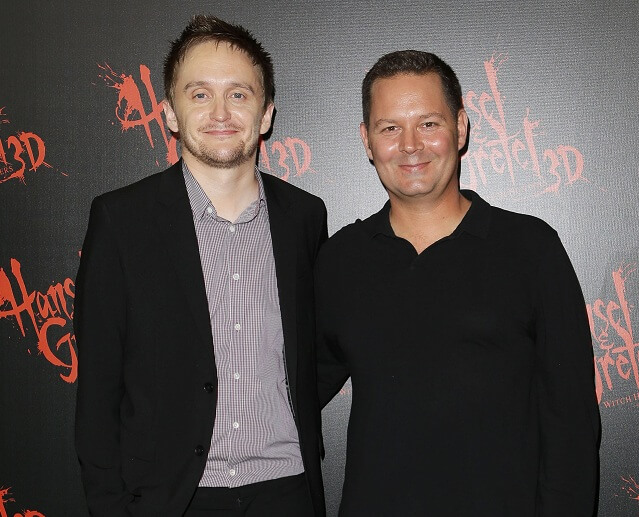 Take a listen to the interview below, read Phil’s review here and head over to our trailer page to see the trailer… Hansel & Gretel Witch Hunters is in cinemas now.