In news today that has excited alot of us hardcore Kevin Smith fans, his latest film RED STATE will finally get an Australian Release. RED STATE is very different to some of Smith’s previous films such as ‘Chasing Amy’, ‘Mallrats’ and Clerks but he said that this is the movie he has always wanted to make!

Kevin Smith is by far one of my favorite directors theres nothing better then kicking back with mates and putting in Clerks, a movie in which he made for 30k which he funded purely by credit cards from there he has been quite the Cult Movie leader he goes all around the world doing his ‘An Evening With’ series which sells out pretty much every time! But back to RED STATE.

Curious Films will be Distributing RED STATE for the Australian Release on the 22nd September and its also rumoured he will be coming our way for a full scale press tour.

Heres the Synopsis of the film

Well I’m excited – check out the creepy trailer and the poster below. 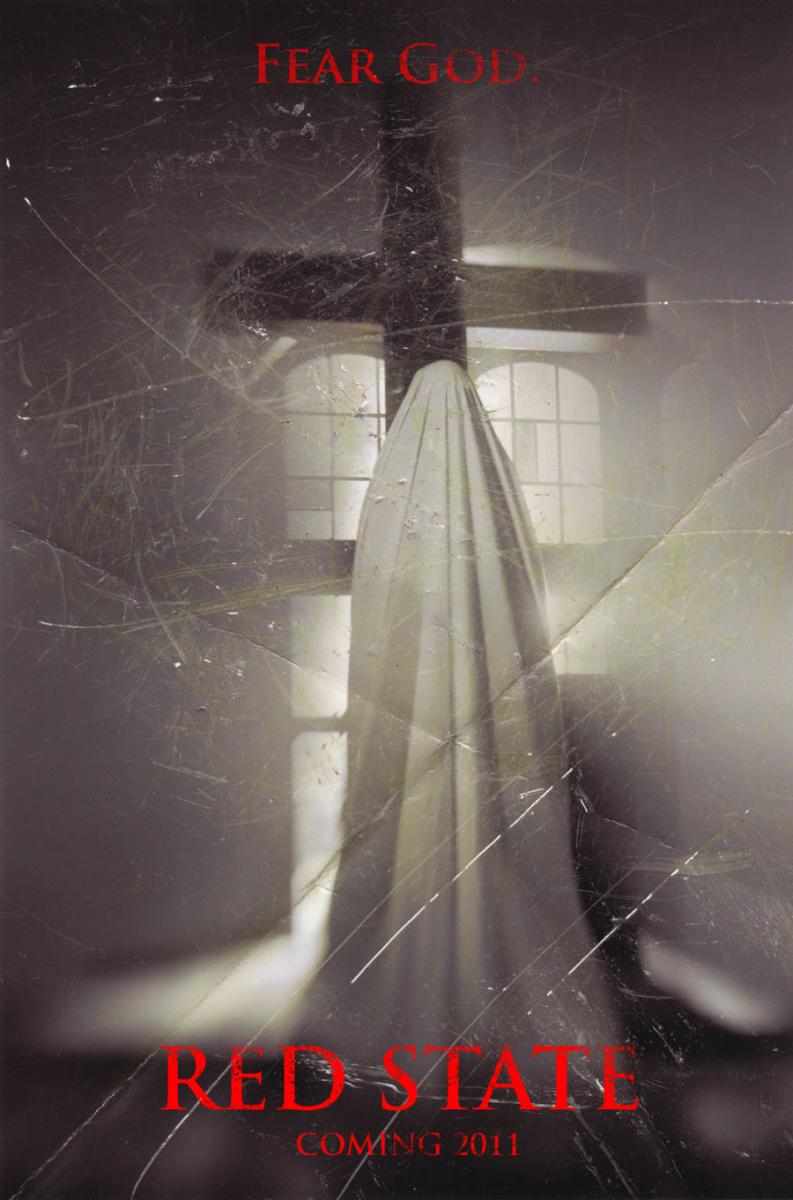