With 2014 already behind us we have many great looking films to look forward to in 2015. Avengers 2 isn’t far away, Mad Max will be making his return to the big screen, Tarantino will be back with the Hateful Eight, as will Guillermo del Toro with Crimson Peak, we have new Mission Impossible coming and of course rounding out the year will be Star Wars.

For now however, it’s good to reflect back on 2014, which definitely had some interesting and great films to catch, though overall I thought 2014 fell short compared to some other years. While I still have a few to catch up on (The Raid 2 is currently on my list of shame) here are the favourites (listed alphabetically!) of the last year… 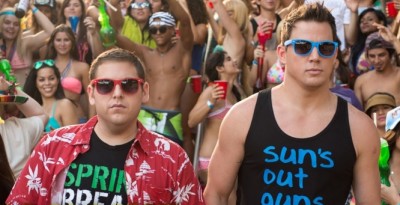 Not your typical top 10 material but I couldn’t help including this one. I’m hard to please when it comes to comedy, I find so many to be generic and for the most part – unfunny, however the Jump Street films really made something out of nothing. Defying all expectation, Jump Street 2 came back and delivered a hilarious time at the movies, with plenty of self-referential humour as if the film makers were as surprised by their success as anyone. 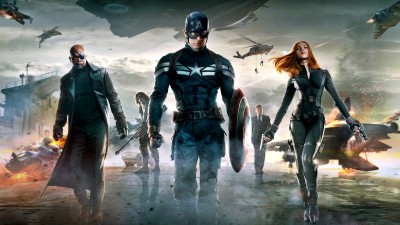 This film could almost be dubbed, the film that saved the Agents of Shield TV series because prior to the fallout of this film on TV, things were pretty drab. That aside, what’s great about Winter Soldier is the notion of essentially making an espionage spy film, set in the Marvel universe, as opposed to making a superhero film, with some elements of espionage. Winter Soldier brought a freshness to the series, it turned the Marvel cinematic universe on its head, and introduced a great villain whom we’ll hopefully be seeing again soon. 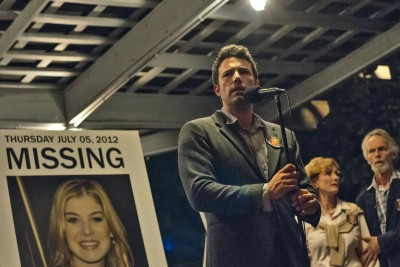 If this list was numbered, David Fincher’s Gone Girl would probably be closer to number 10 than number 1, some of the plot elements didn’t gel as well as I’d hoped. That said, Gone Girl is a well-acted thriller that weaves together more than what you expect (for those who’ve not read the book) in an effective manner. 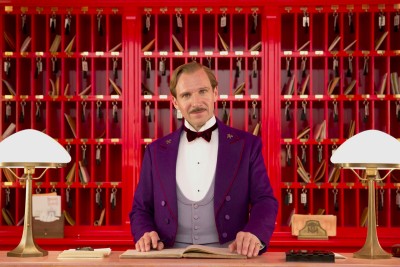 The latest film from Wes Anderson presents everything excellent about his style of cinema. It delivers on every aspect of what makes Anderson films great, with endless cameos, quirky storytelling and a unique style that is so recognisable. It’s hard to image where things will go from here. 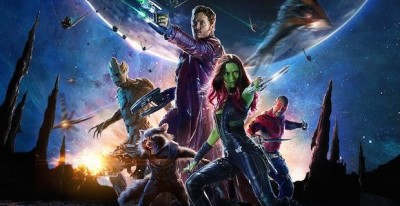 Guardians of the Galaxy

From a more obscure corner of the Marvel universe the Guardians of the Galaxy came out into the mainstream spotlight with a hugely entertaining space opera. Once again Marvel Studios proved their worth placing higher value on great writing and direction over focusing only on better known characters. The Marvel Cinematic Universe now has so many great places to go, it’ll be a pleasure watching phase 3 unfold on the big screen. 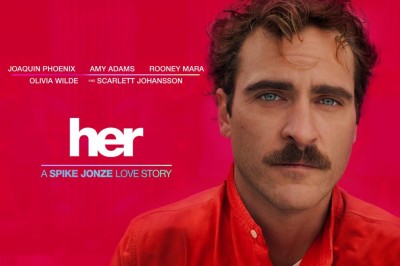 Sneaking into 2014, Spike Jonze’s Her gave an intricate exploration of human relationships in a futuristic setting. This is an interesting film with so much to say about the human need to connect, and how this need adapts with new technologies and an ever changing society. It features an excellent performance from Scarlett Johansson who had nothing to work with other than her voice, and a true to form Joaquin Phoenix in the lead role. 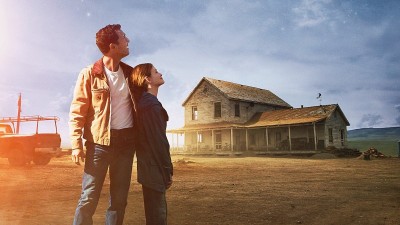 Riding high with creative control after the conclusion of his Dark Knight trilogy Christopher Nolan brought his sci/fi epic to screens in 2014. Delivering some great performances and a sophisticated film that was so well crafted, Interstellar presents a confronting tale of humankind’s quest for survival. 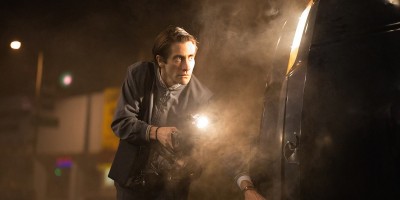 From director Dan Gilroy Nightcrawler is a superb character study that captures a career high performance from Jake Gyllenhaal. Despite a few shortcomings plot wise, Nightcrawler does so much with so little, and sparks debate on not only journalism and infotainment but capital extremism as well. With several layers to the film, this is easily re-watchable and shouldn’t be missed. 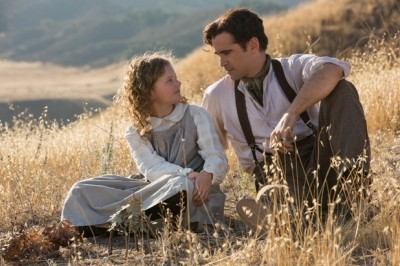 Saving Mr Banks just snuck into 2014 back in January, I caught it later in the year on home release where it was a surprisingly moving story. Tom Hanks was good but Emma Thompson and Colin Farrell made the film work. Farrell’s portrayal of a loving but deeply flawed father was compelling and the final act brining the various elements together gave an emotional payoff that to me, was unexpected. 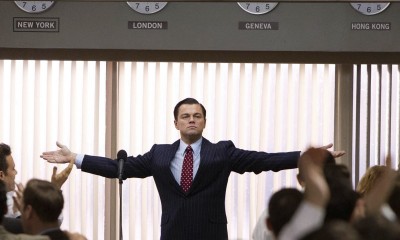 The Wolf of Wall Street

Scorsese and DiCaprio knocked this out of the park, the supporting cast were great, the film was enthralling without pulling any punches and despite a three hour running time, it never over stayed its welcome.