Machete is returning! The Robert Rodriguez series starring Dany Trejo kicked off in 2010 carrying on the spirit of the combined Tarantino/Rodriguez project ‘Grindhouse’ where it first appeared as a mock trailer along side a number of other trailers that have slowly made their way into feature films. We were promised the grindhouse series ‘Machete’ would continue with ‘Machete Kills’ which is now currently in post-production which means? Marketing is starting to ramp up.

Check out the poster below, let us know what you think! Words are currently failing me. 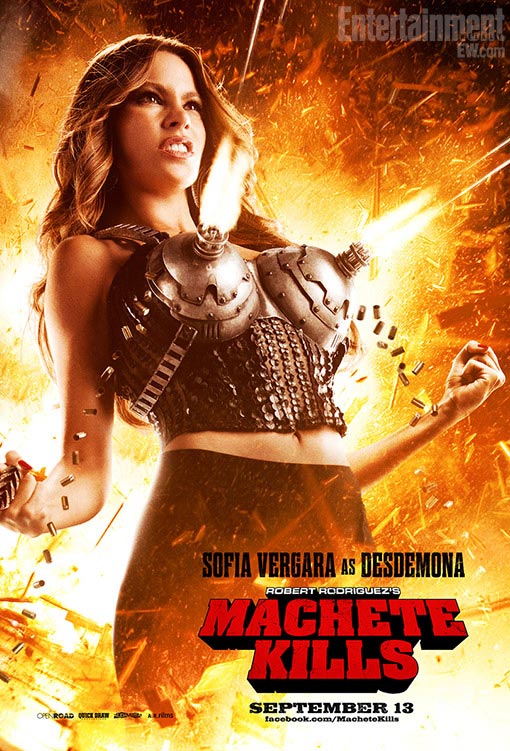