Mallrats 2 is on the way!

A sequel to the 1995 comedy from Kevin Smith “Mallrats” has been announced by the filmmaker. What started as a hint on social media when chatting about upcoming projects, quickly turned into confirmation followed by a series of casting announcements.

Smith is filming Clerks 3 this year, before returning to finish off his True North trilogy of films with Moose Jaws, after which he’ll be setting his sights on a sequel to the second film in his Viewaskewniverse, with the long in development Hockey love letter Hit Somebody being made somewhere along the way.

So who’s coming back?

Since then Shannen Doherty was announced as coming back to the Rene role (I couldn’t help but almost write Brenda then), and best of all the most recent announcement is Jason Lee!!! 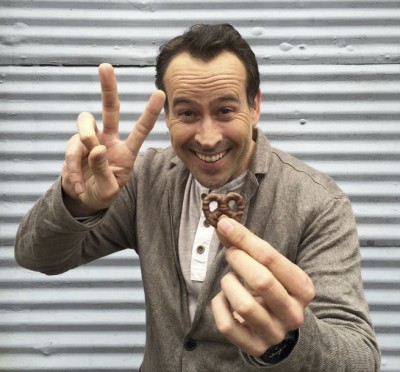 So there you have it mall dwellers, Mallrats 2 is a coming, but the question is when? With Smith’s current line-up it’s looking like there’s a decent wait so maybe we’ll see it around 2017? In the meantime, Clerks 3!