Marvel has just held a press event in the US to announce the full slate of upcoming Phase 3 films and release dates. Note that the release dates below are for the US release dates so expect our release to be pretty close to it. 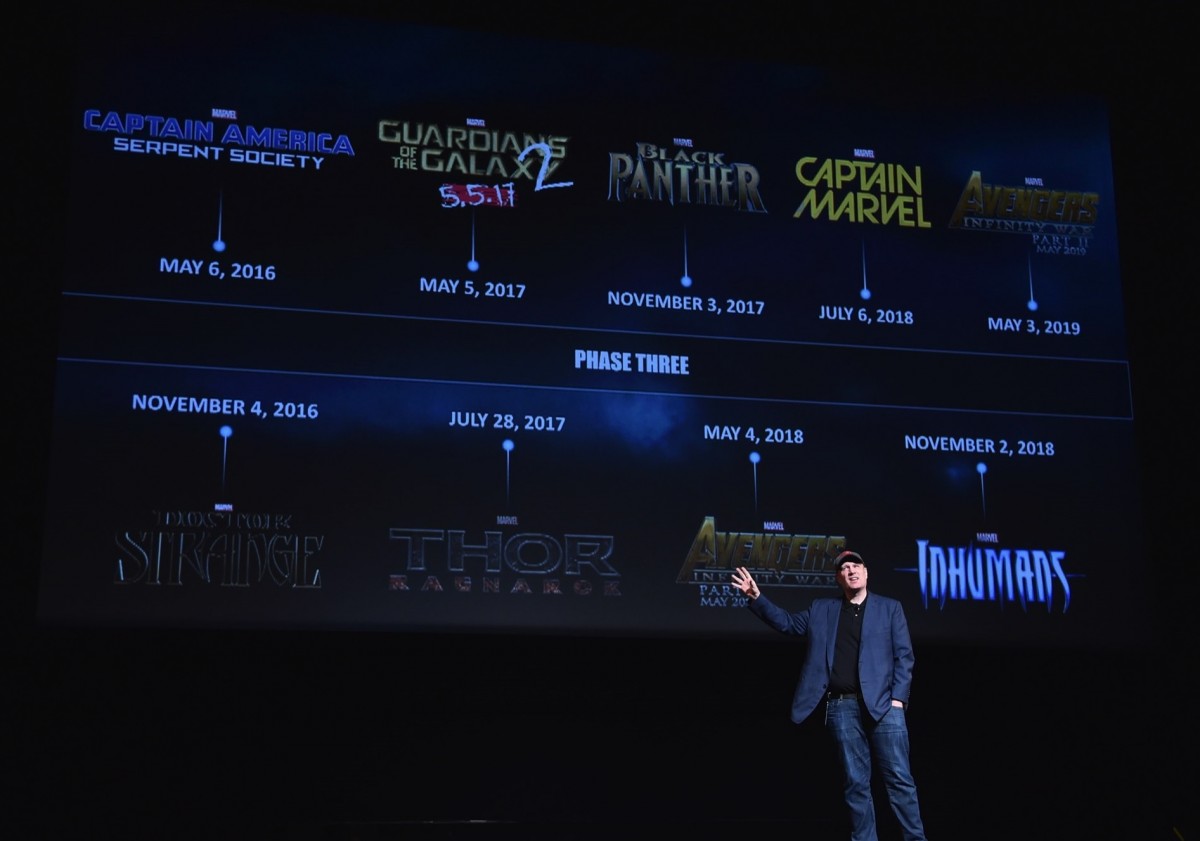 So it looks like from 2017 onwards we will have three Marvel Films a year and the final Avengers film will be broken up into two films, which we pretty much expected… Funny thing is most of us expected a few other standalone films including Hulk, Black Widow and maybe even another Iron Man film but obviously for Marvel they aren’t on the cards just yet.

Doctor Strange –  is a former neurosurgeon who serves as the Sorcerer Supreme — the primary protector of Earth against magical and mystical threats.

Black Panther – T’Challa is a brilliant tactician, strategist, scientist, tracker and a master of all forms of unarmed combat whose unique hybrid fighting style incorporates acrobatics and aspects of animal mimicry. T’Challa being a royal descendent of a warrior race is also a master of armed combat, able to use a variety of weapons but prefers unarmed combat. He is a master planner who always thinks several steps ahead and will go to extreme measures to achieve his goals and protect the kingdom of Wakanda.

Captain Marvel – Carol Danvers is a fictional character, a superhero that appears in comic books published by Marvel Comics. Created by writer Roy Thomas and designed by artist Gene Colan, the non-powered Major Carol Danvers first appeared as a member of the United States Air Force in Marvel Super-Heroes #13 (March 1968) and debuted as the first incarnation of Ms. Marvel in Ms. Marvel #1 (January 1977) after a fusion of alien Kree and human genes, which occurred in Captain Marvel #18 (November 1969). 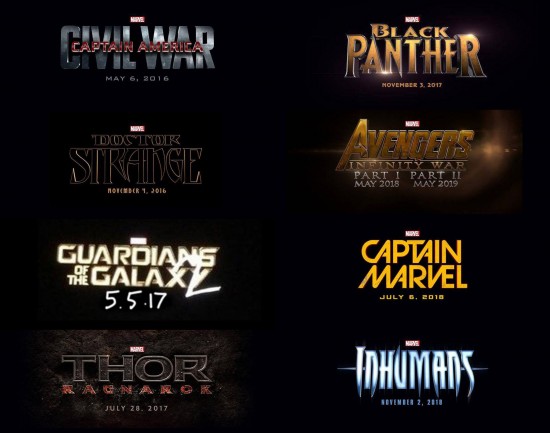