The series is a blend of classic television and the Marvel Cinematic Universe in which Wanda Maximoff and Vision—two super-powered beings living idealised suburban lives—begin to suspect that everything is not as it seems.

No exact launch date as yet but as the release says late 2020.. hopefully soon we will have a trailer for Falcon and The Winter Soldier aswell! 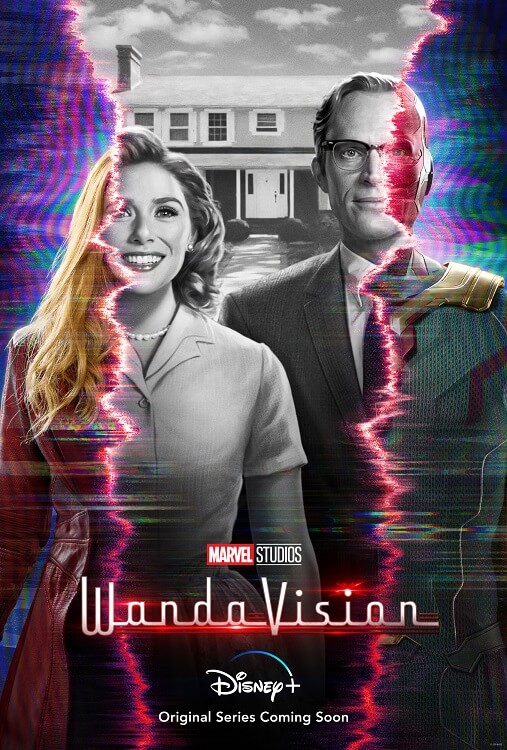