The Neill Blomkamp directed flick ELYSIUM is due to open in Australia on the 15th of August and two of the stars are coming to Sydney to attend the Australian Premiere. 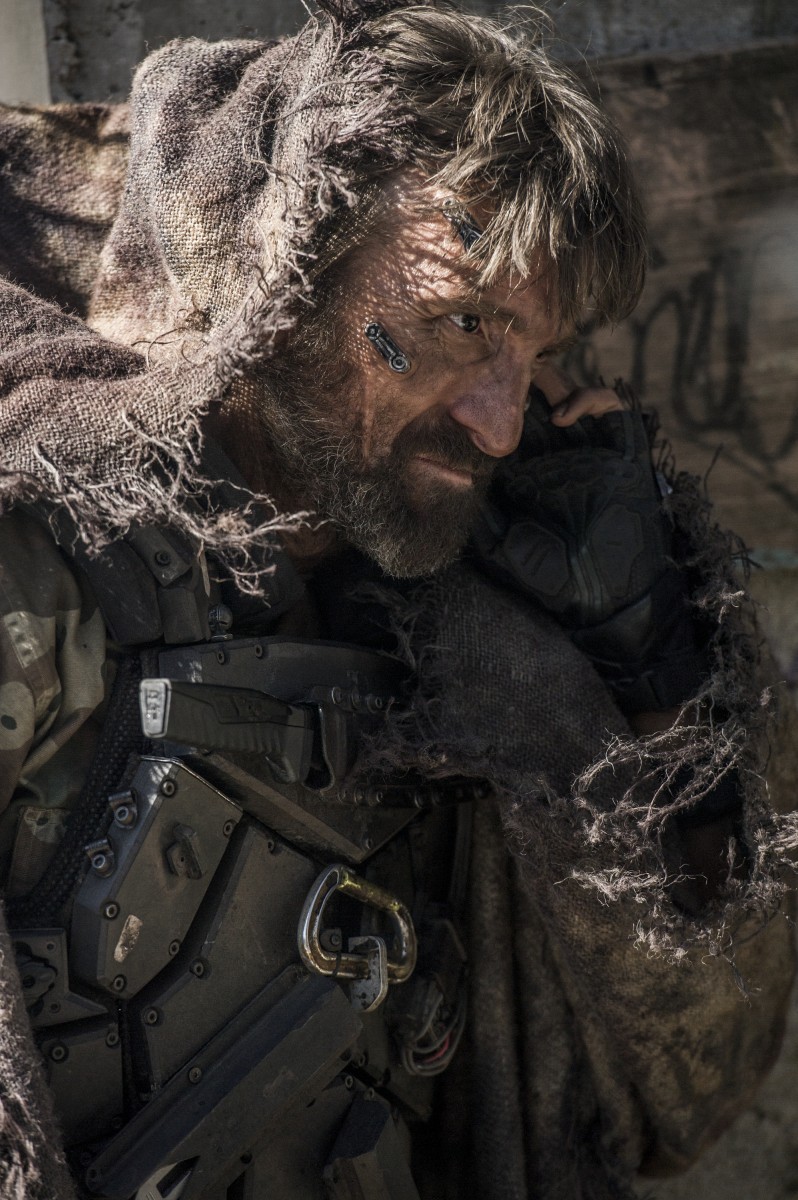 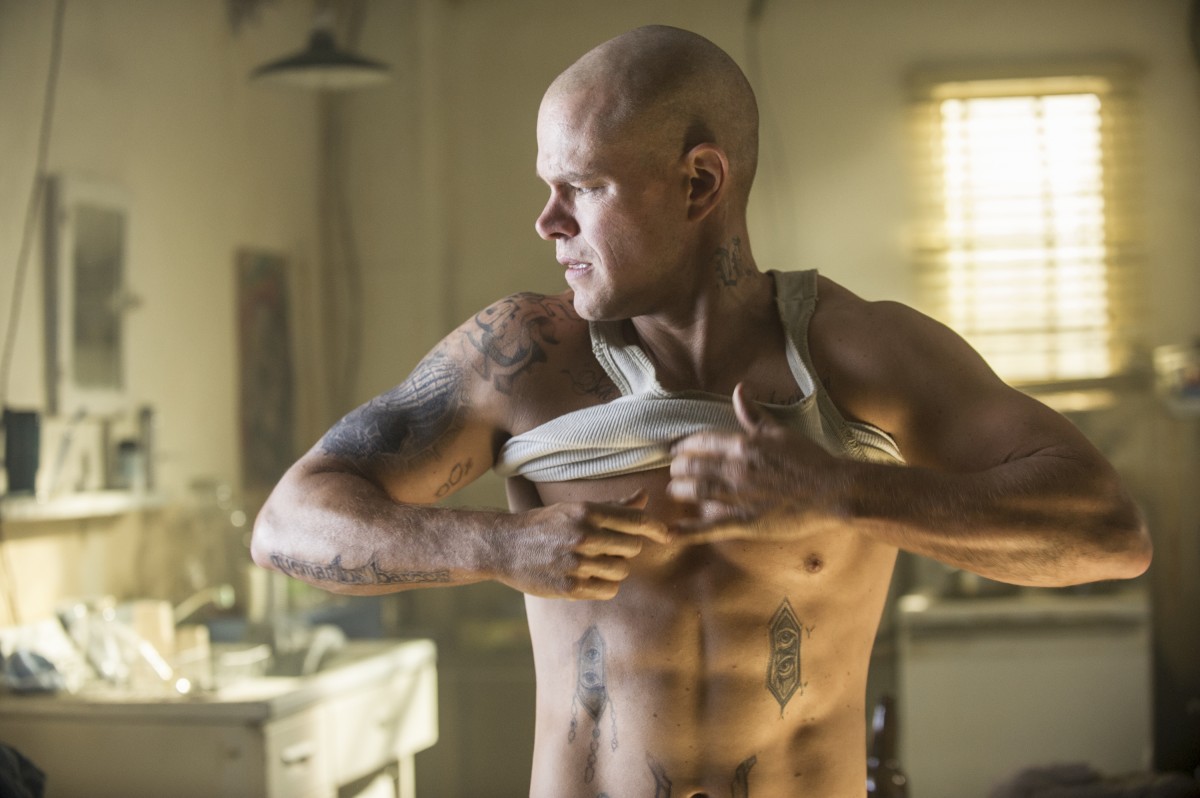 Matt Damon –  (The Adjustment Bureau, Good Will Hunting, many many more)

In Elysium, two classes of people exist: the very wealthy, who live on a pristine man-made space station called Elysium, and the rest, who live on an overpopulated, ruined Earth. The people of Earth are desperate to escape the crime and poverty that is now rampant throughout the land.  The only man with the chance to bring equality to these worlds is Max (Matt Damon), an ordinary guy in desperate need to get to Elysium.  With his life hanging in the balance, he reluctantly takes on a dangerous mission – one that pits him against Elysium’s Secretary Delacourt (Jodie Foster) and her hard-line forces – but if he succeeds, he could save not only his own life, but millions of people on Earth as well.

Elysium is a new action thriller set in the year 2154 directed by Neill Blomkamp, director of break-out hit District 9 in 2009.

Elysium will release in Australian cinemas on August 15, 2013.