The Maze Runner has barely been in cinemas a week and 20th Century Fox has already greenlit the sequel titled ‘The Scorch Trials’ based on the second book by James Dashner.

The Maze Runner has already pulled in $81 million worldwide on a production budget of only $34m so I guess a sequel was always a given plus at this years comic con months before release they even showed the crowd in Hall H some concept art for the next flick which you can see below. 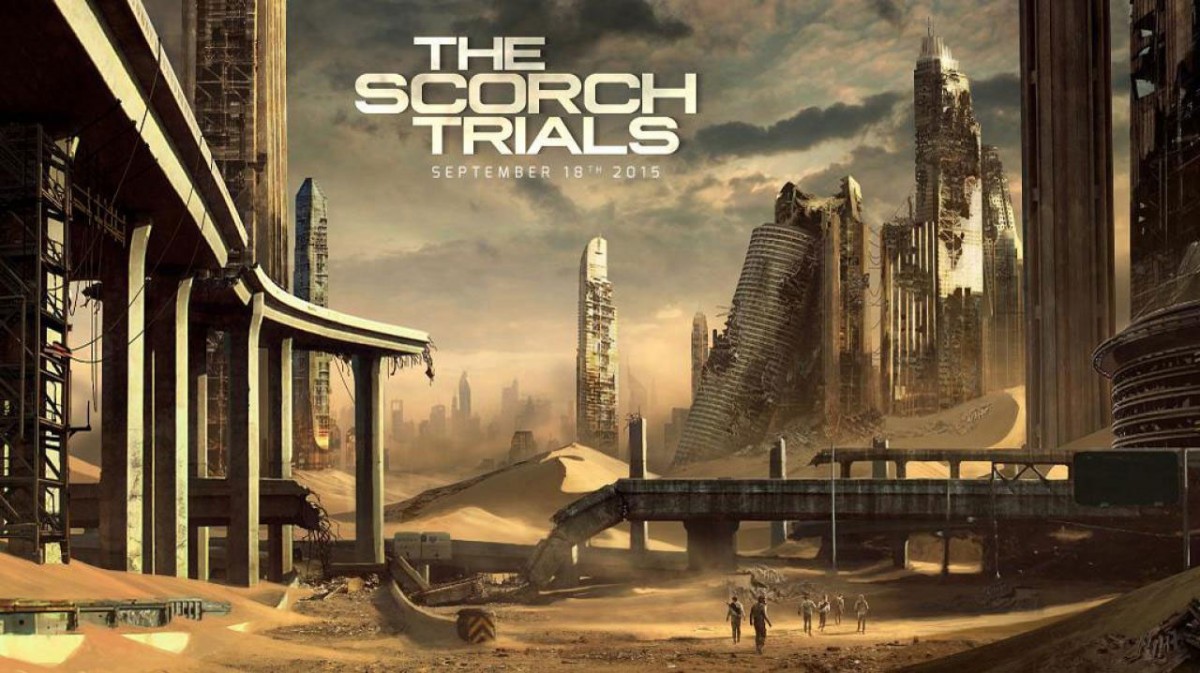 ‘The Scorch Trials’ has been dated for a September 18th, 2015 release in the US so I expect the aussie release to be on the 17th September.. I also expect the films pre-production to already be underway as its pretty much only 12months away.

If the franchise continues being successful, Fox will have two more books to adapt, including “The Death Cure” and “The Kill Order.” so fingers crossed!