Icon Films give us the latest look at the biopic of Margaret Thatcher THE IRON LADY starring Meryl Streep, about a month ago the picture in the heading was the first look and today we have a brand new photo from the upcoming film. I love a good biopic, ‘The Queen’ is still one of my favorites! Check it out after the jump

THE IRON LADY tells the compelling story of Margaret Thatcher, a woman who smashed through the barriers of gender and class to be heard in a male-dominated world. The story concerns power and the price that is paid for power, and is a surprising and intimate portrait of an extraordinary and complex woman. The film also stars Jim Broadbent as her husband Denis, with Alexandra Roach and Harry Lloyd playing the young Margaret and Denis.

Shooting for the film began on location in the UK on 31st January directed by Phyllida Lloyd who directed Streep previously in the successful musical film adaptation Mamma Mia!

“The prospect of exploring the swathe cut through history by this remarkable woman is a daunting and exciting challenge. I am trying to approach the role with as much zeal, fervour and attention to detail as the real Lady Thatcher possesses – I can only hope my stamina will begin to approach her own!” MERYL STREEP

THE IRON LADY is due to hit Australian screens on the 26th December 2011, you can also check out the just released teaser trailer here http://yourmovies.com.au/news/?action=news&i=215124, I thought it was a nice touch using the song from the Movie ‘Moon’ in the trailer. 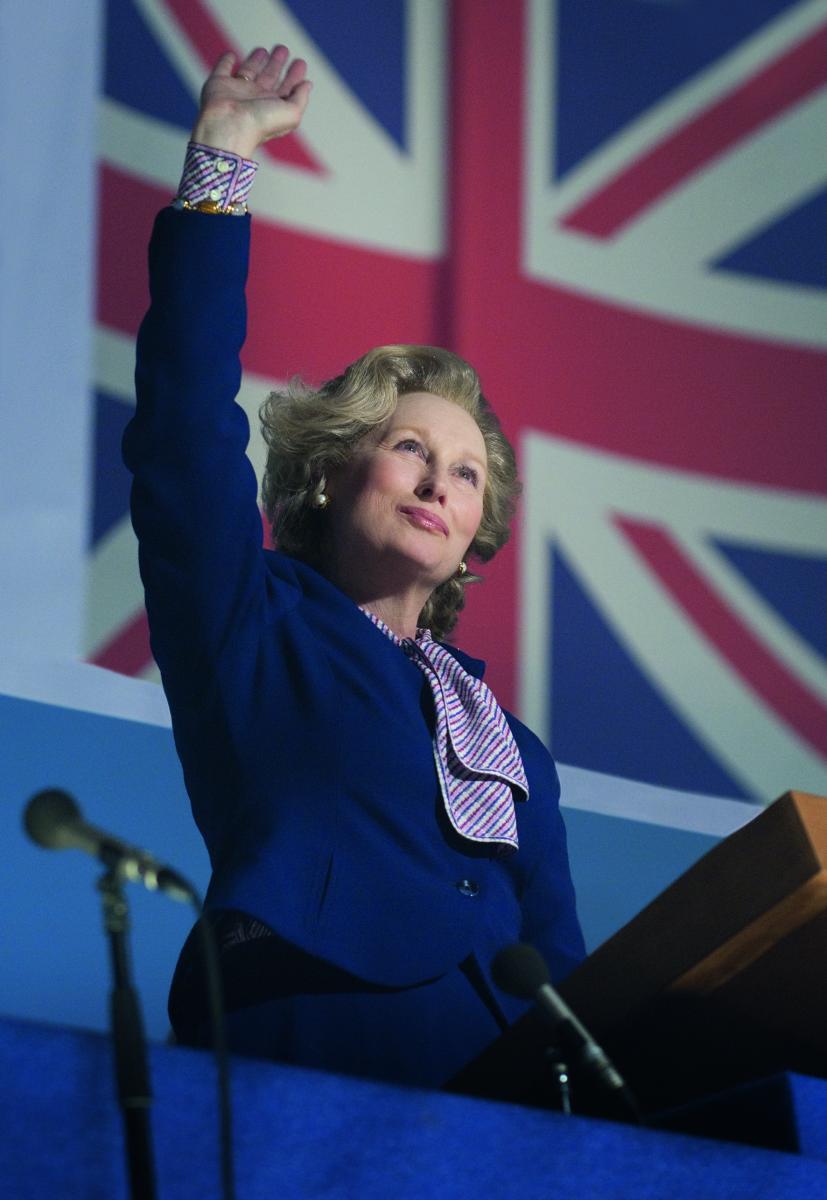