Coming to Palace and Luna Palace Cinemas, the MINI British Film Festival returns to Perth on October 25 for its sixth and biggest year yet.

The 2018 program features some of the most eagerly anticipated British films of the year including powerful true stories, literary adaptations and biographies and modern classics starring some of Britain’s best known stars. In addition, this year’s retrospective features a suite of films from the Swinging 60s with a spotlight on star Michael Caine. 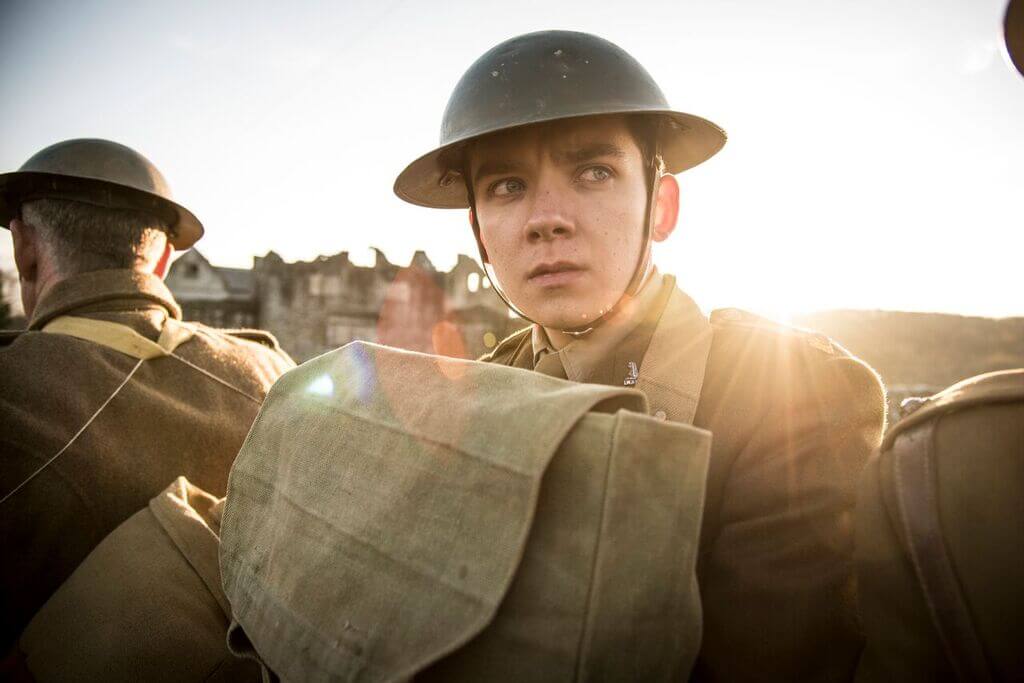 Michael Caine leads an all-star cast including Jim Broadbent, Tom Courtenay, Michael Gambon and Ray Winstone in KING OF THIEVES, the funny, incredible true story of the Hatton Garden robbery, the most daring heist in British criminal history. From the Academy Award winning director of The Theory of Everything, James Marsh.

RED JOAN, based on the life of British KGB agent Melita Norwood, Academy Award winner Judi Dench and Sophie Cookson portray the life of Joan Stanley, one of the most influential spies in living history. From veteran British stage and screen director, Trevor Nunn. 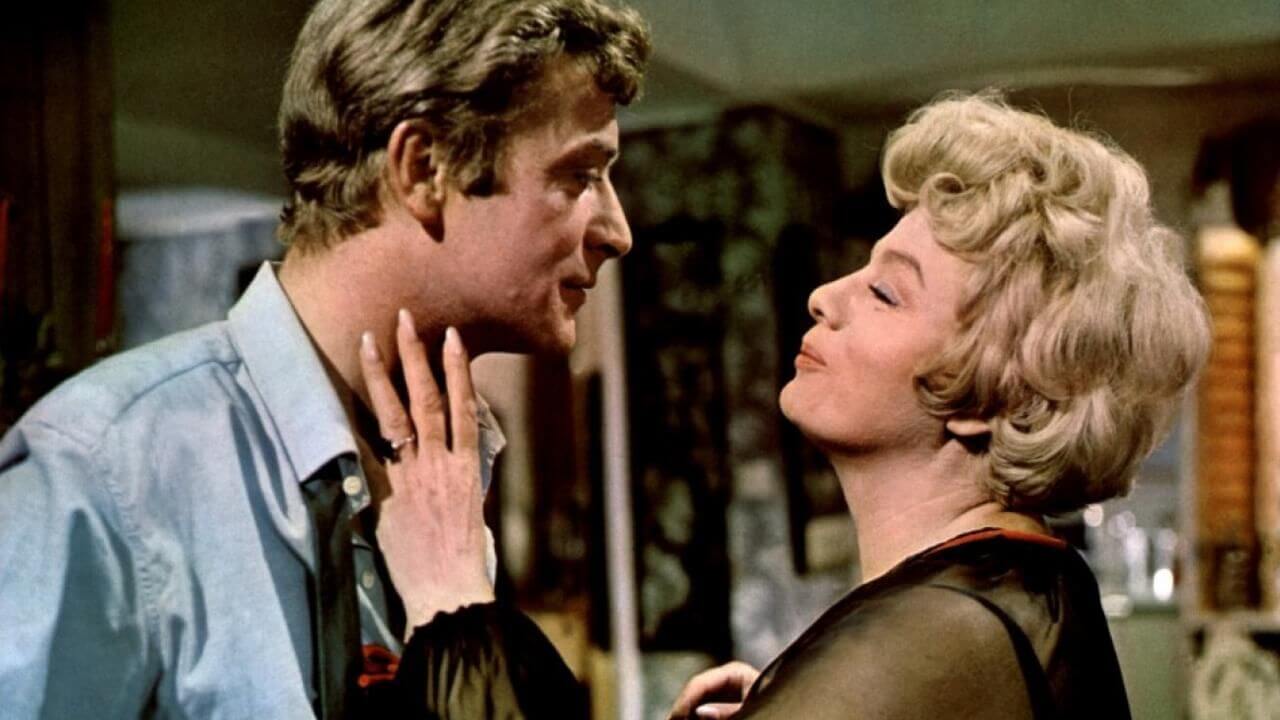 Australian star Elizabeth Debicki (Breath, The Kettering Incident) plays literary icon Virginia Woolf in VITA AND VIRGINIA, the fascinating true story of the love affair between Woolf and socialite Vita Sackville-West (Gemma Arterton, The Finest) in this sumptuous portrait which screens direct from its world premiere at the Toronto International Film Festival. 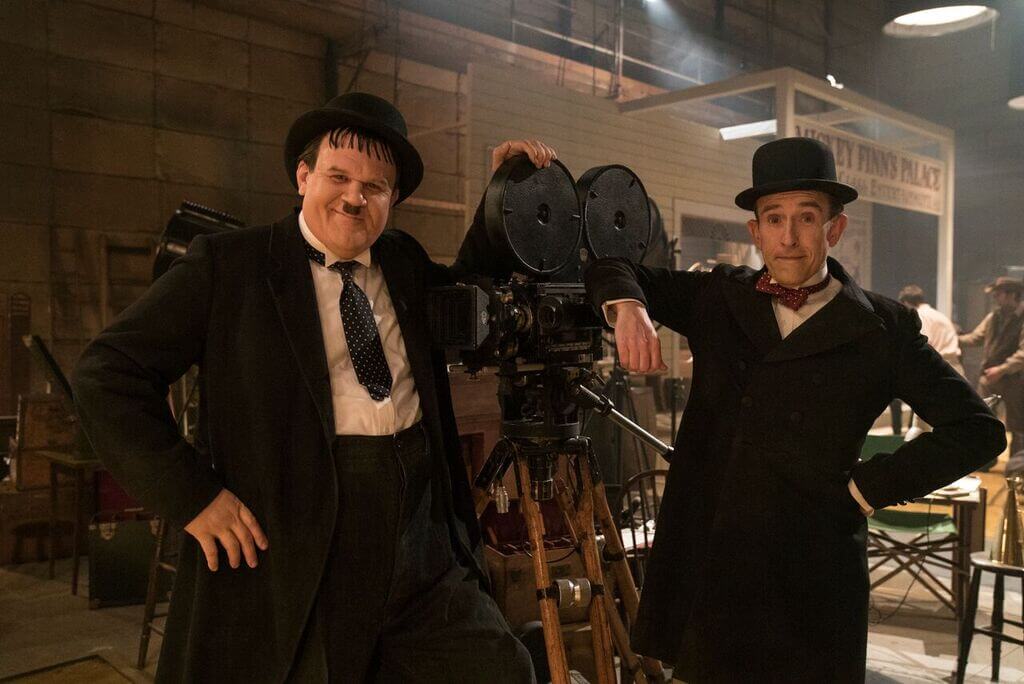 This year’s retrospective, SWINGING SIXTIES features some of the films that ushered in a new era in British filmmaking after post-war austerity and the kitchen sink dramas of the British New Wave. The mid-60s ushered in a more mischievous, spirited cinema, and now more than half a century after this cultural revolution, we turn back the clock to find five films that let in the light on swinging London, including two films starring one of the actors most associated with the period, Michael Caine: THE KNACK… AND HOW TO GET IT(1965); ALFIE(1966); GEORGY GIRL(1966); TO SIR, WITH LOVE (1967); and THE ITALIAN JOB(1969).