Mission Impossible 6 gets a title & the Cast Visits Graham Norton

As you can see from the header image Tom Cruise is up to his old tricks of doing insane stunts and possibly hurting himself, well infact he did fracture his ankle and the production was halted for 6 months! Now that the film is back shooting the cast went on the Graham Norton show to promote the film (which is out in August) PLUS the name of the next film has been announced! 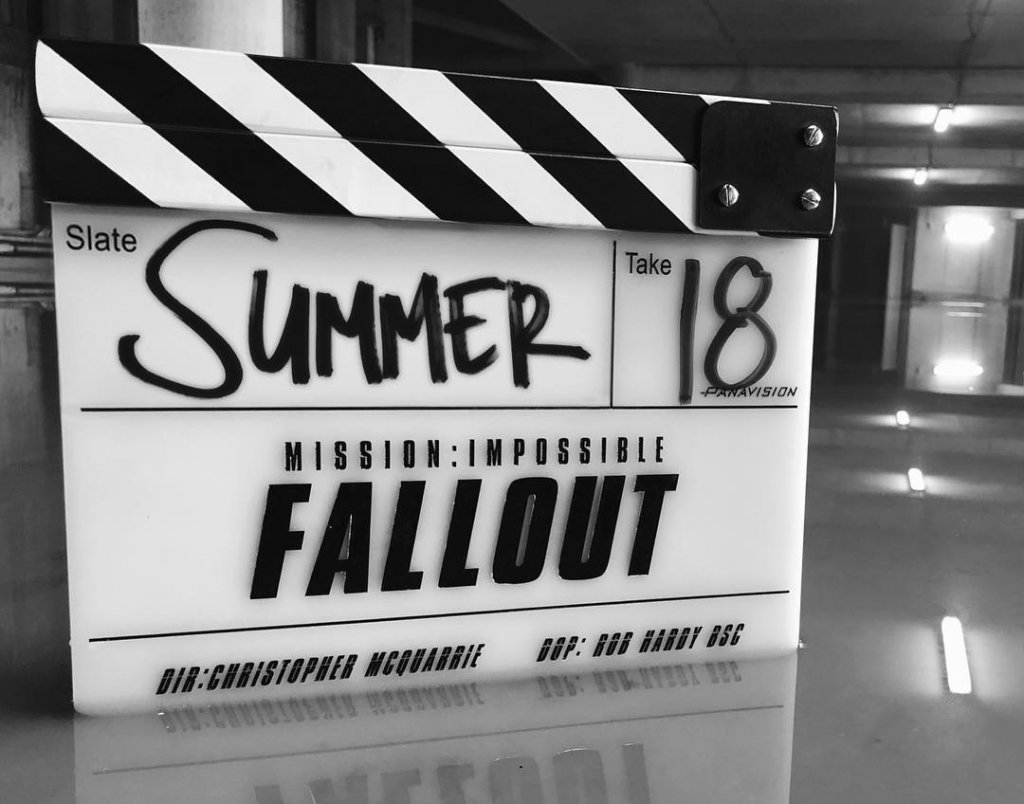 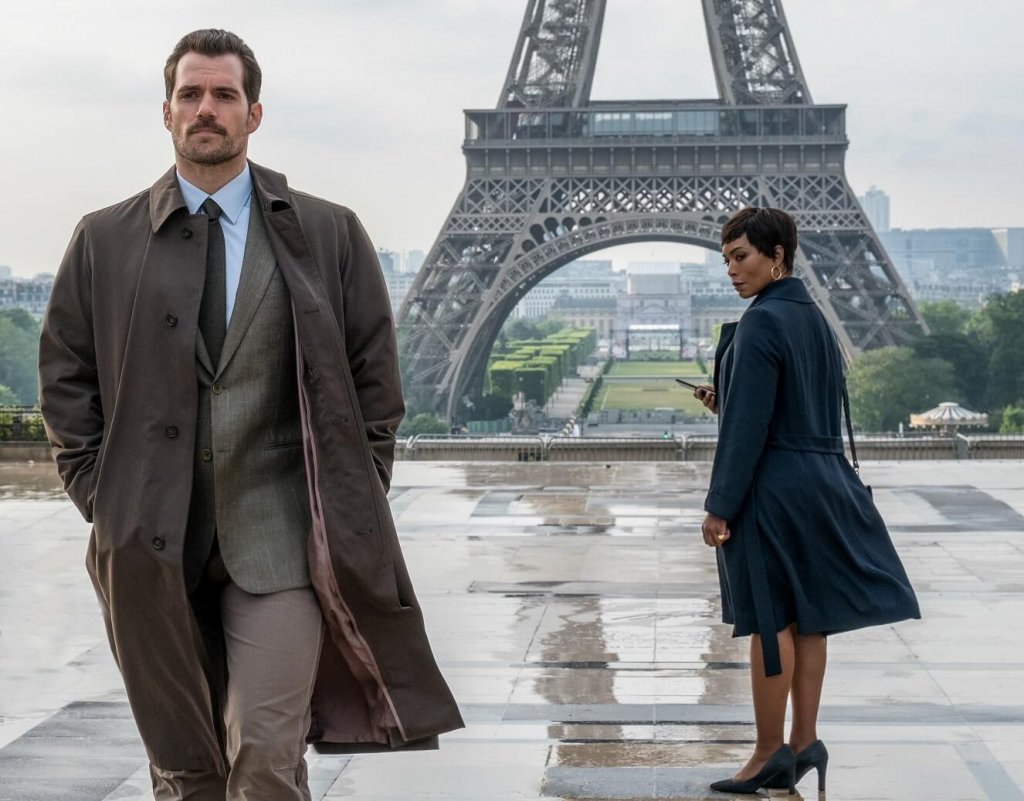 For those Tom Cruise fans he has also just joined instagram @TomCruise and I’m crazy excited to see where Fallout takes us considering Tom has said this film brings bits from all the films together.