Sydney played host to the Australian Premiere of Mission: Impossible Ghost Protocol last week and Simon Pegg with Director Brad Bird were in town to promote the film plus host the event, Check out the Premiere video below.

Blamed for the terrorist bombing of the Kremlin, IMF operative Ethan Hunt is disavowed along with the rest of the agency when the President initiates “Ghost Protocol”.  Left without any resources or backup, Ethan must find a way to clear his agency’s name and prevent another attack. To complicate matters further, Ethan is forced to embark on this mission with a team of fellow IMF fugitives whose personal motives he does not fully know. 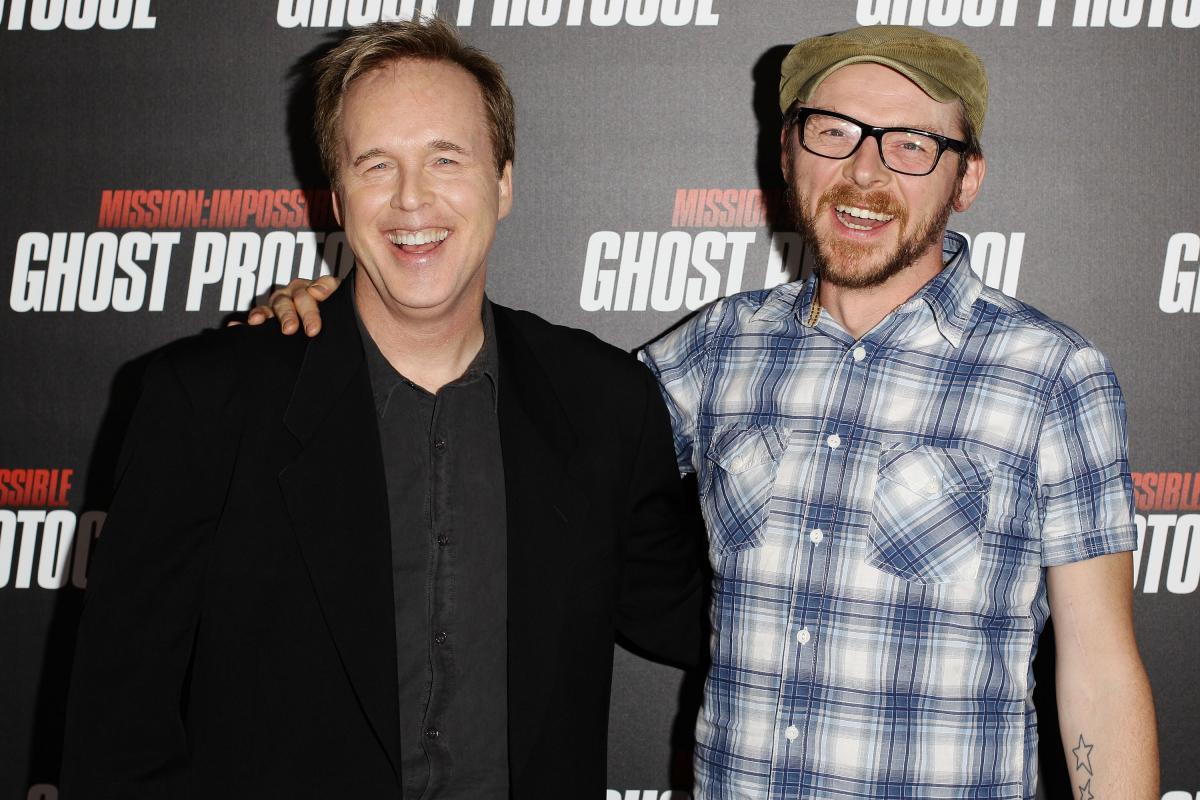