Two teaser posters have just been released for the upcoming Monsters University the prequel to the much loved Monsters Inc. Thanks to Coming Soon for these posters.

Mike Wazowski and James P. Sullivan are an inseparable pair, but that wasn’t always the case. From the moment these two mismatched monsters met they couldn’t stand each other. “Monsters University” unlocks the door to how Mike and Sulley overcame their differences and became the best of friends. Screaming with laughter and fun, “Monsters University” is directed by Dan Scanlon (“Cars,” “Mater and the Ghostlight,” “Tracy”) and produced by Kori Rae (“Up,” “The Incredibles,” “Monsters, Inc.”). 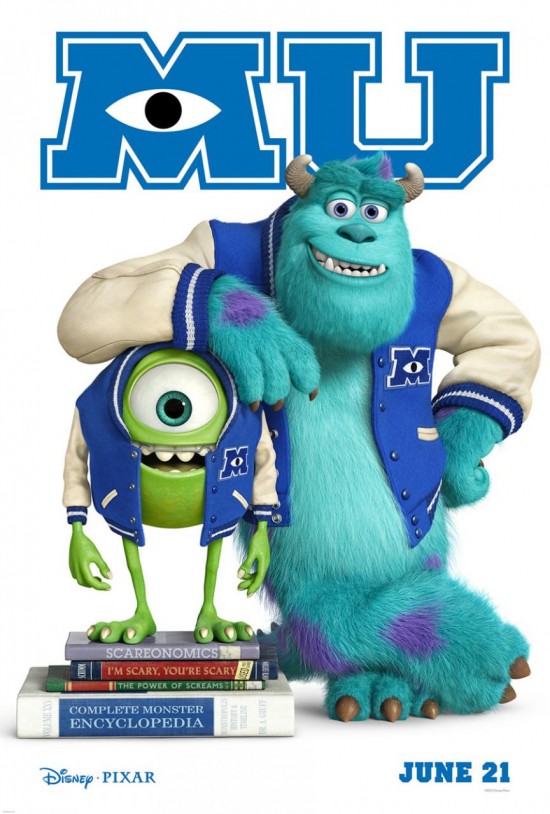 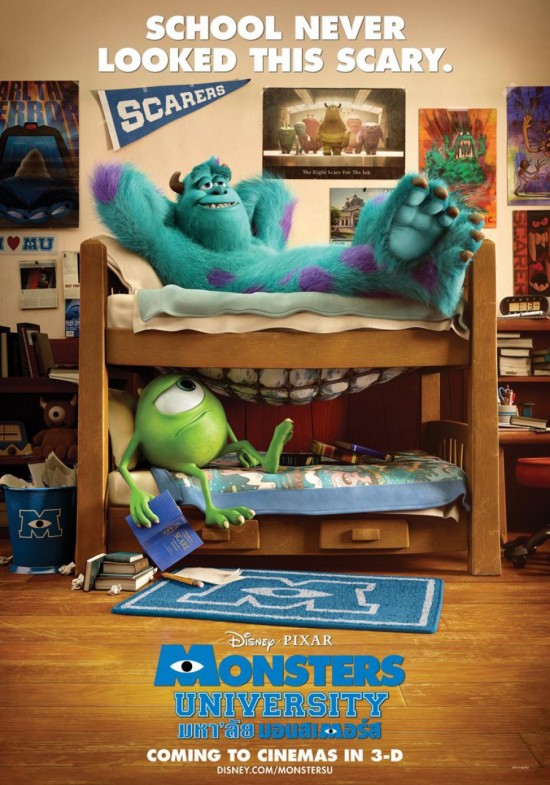 Click on the posters to see the full version

I think everyone with a heart LOVED the first movie Monsters Inc, well for fans of that film you will get a second chance to see it when it is re-released in 3D on the 17th January 2013. Monsters University will hit screens here in Australia on June 20 2013.