It’s been an interesting week for EXPENDABLES 3 casting news. Bruce Willis bowed out (reportedly for money-related reasons) though there was little mourning time, with Harrison Ford immediately filling the Willis void.

Believe it or not, things just got even more interesting with Sylvester Stallone finally announcing his pick for the flick’s ‘badie’.

Whilst rumours have been circulating for some time, it was only last night Stallone finally confirmed Mel Gibson shall be bad-guying it up for the third film in the trilogy.

It has been argued by some that Gibson’s past personal mishaps have alienated some audiences (an argument supported by pretty convincing box office figures). Perhaps a turn at the villain in such a popular film series will help win them back – in fact Gibson will be donning his face of evil in the upcoming MACHETE KILLS as well.

Looks like EXPENDABLES 3 is set to be one mega aging heartthrob party. I’m up for that! 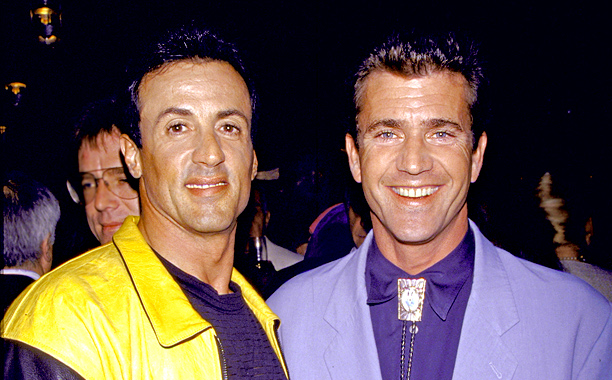