Supanova Pop Culture Expo – Australia’s homegrown Comic-Con – has revealed the first round of celebrity Supa-Stars signed on to appear at their events on the Gold Coast (April 22-23) and in Melbourne (April 29-30) in 2017.

In one of the biggest ever coups for Supanova fans, and arguably the most successful primetime TV actor of the last twenty years, David Boreanaz will be coming to Australia for the very first time.

Joss Whedon fans will no doubt remember when David was introduced as ‘Angel’ on Buffy the Vampire Slayer. But no one could have predicted his talent and popularity would result in headlining his own series Angel for six seasons, before then embarking on an incredible twelve seasons as ‘Seeley Booth’ on Bones. 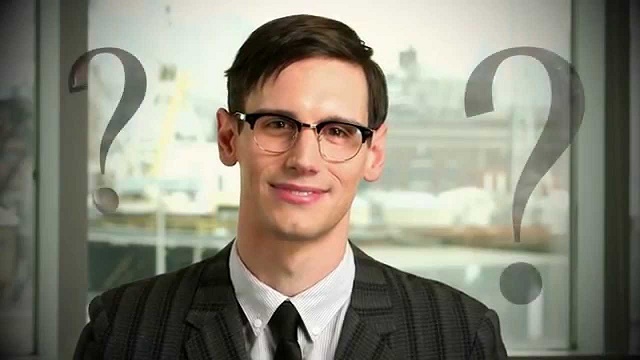 David is joined by some of Hollywood’s on-the-rise stars including Cory Michael Smith who currently stars in the Batman series Gotham, as Edward Nygma aka The Riddler; while fans of The 100 are in for a treat with Marie Avgeropoulos and Jessica Harmon also appearing. Maria stars as the rebellious Octavia, while Jessica plays Niylah, however some fans may also recognise Jessica for her work as Dale Bozzio on iZombie. 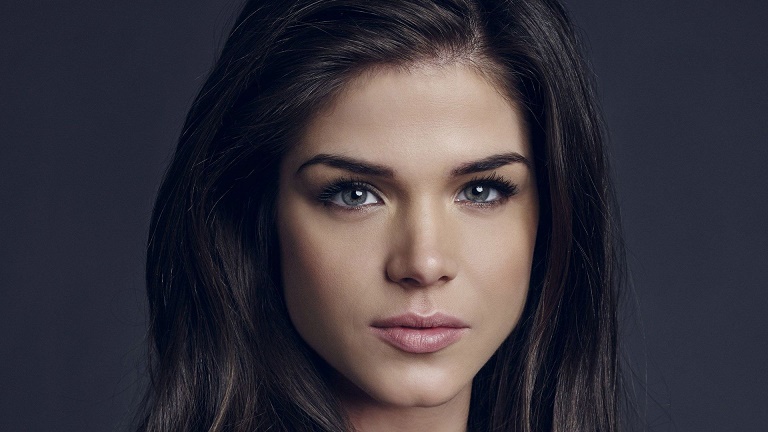 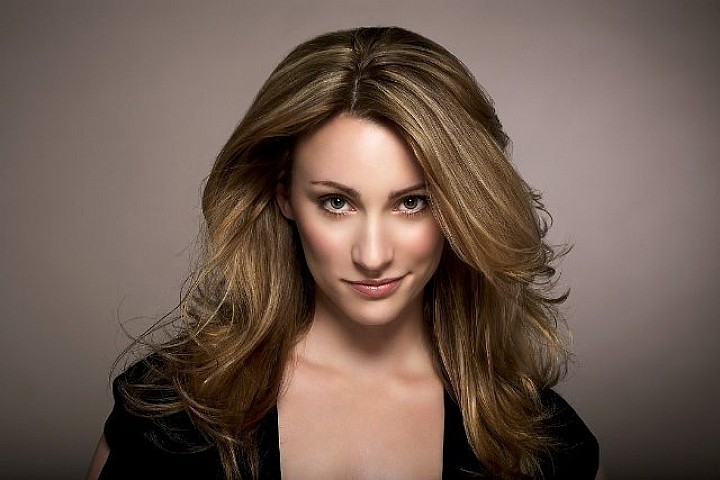 Last but not least is New York Times bestselling author, Patricia Briggs. Specialising in urban and traditional fantasy, Patricia has written 17 novels to date, and is best known for the Mercy Thompson, and Alpha and Omega series.

There’ll be plenty more Supa-Star news to come as Supanova works towards building the biggest and brightest events yet.

Supanova is where fandom comes to life, celebrating the worlds of film and television, fantasy, comic books, anime, sci-fi, cartoons, books, gaming and collectables. There’s ‘cosplay’ (costume-role play), fan clubs, musical performances, creative master classes, celebrity Q&As, wrestling, tournaments and competitions, and an expo full of shopping possibilities meaning there’s something for everyone, for every fan to have a blast!
SUPANOVA DATES:

TICKETS: on sale in March through Moshtix