A reboot of Mortal Kombat is on its way and will be filmed in South Australia later this year with pre-production having begun this week. It is being described as the largest film to have ever been produced in the state.

New Line Cinema’s action film is based on a popular video game franchise from the nineties, this new version will be helmed by two Western Australians, successful commercial director Simon McQuoid, and James Wan, who is producing it with his company, Atomic Monster. 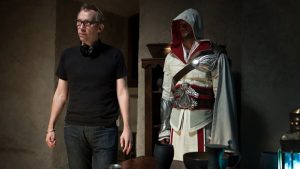 The project is set to create 580 jobs and employ 1500 people while also generating over $70 million expenditure for South Australia. Today the state’s premier Steven Marshall stated: “The state government’s investment in Mortal Kombat will enhance the scope and reach of our production and post-production capabilities, bringing in the promise of fantastic new jobs for the local film industry.”

McQuoid has previously confirmed that the movie will go back to the “core essence” of each individual character. “On the surface, the game works a certain way, but we’ve kind of gone deeper than that,”. 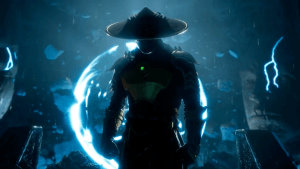 Neither McQuoid or the studio have announced any other aspects of the script. However, he has talked about why Adelaide was chosen in more detail: “We need many different elements for its success and have found them all right here – the uniquely beautiful landscapes, the outstanding world-class stage facilities and VFX houses, and the brilliant artists and technicians from across the film-making community”

Wan echoed his sentiments while talking about the decision to return to Australia for another film: “I’m really happy and excited to be bringing another show back to Australia with Mortal Kombat, especially after having such a great experience filming Aquaman. Now we get to experience South Australia with its scenic locations and a wealth of artistic talent to work with. It will be perfectly suited for this fantasy-action project.”

The actors attached to the project have yet to be publicly revealed.