New Images from The Wolverine

We have four brand new images from the upcoming flick THE WOLVERINE with our favorite aussie Hugh Jackman. Based on the celebrated comic book arc, this epic action-adventure takes Wolverine (Hugh Jackman), the most iconic character of the X-Men universe, to modern day Japan. Out of his depth in an unknown world he will face a host of unexpected and deadly opponents in a life-or-death battle that will leave him forever changed. Vulnerable for the first time and pushed to his physical and emotional limits, he confronts not only lethal samurai steel but also his inner struggle against his own immortality.

The Wolverine opens on the 25th July, take a look at the images below. We should also have a trailer hitting very very soon. 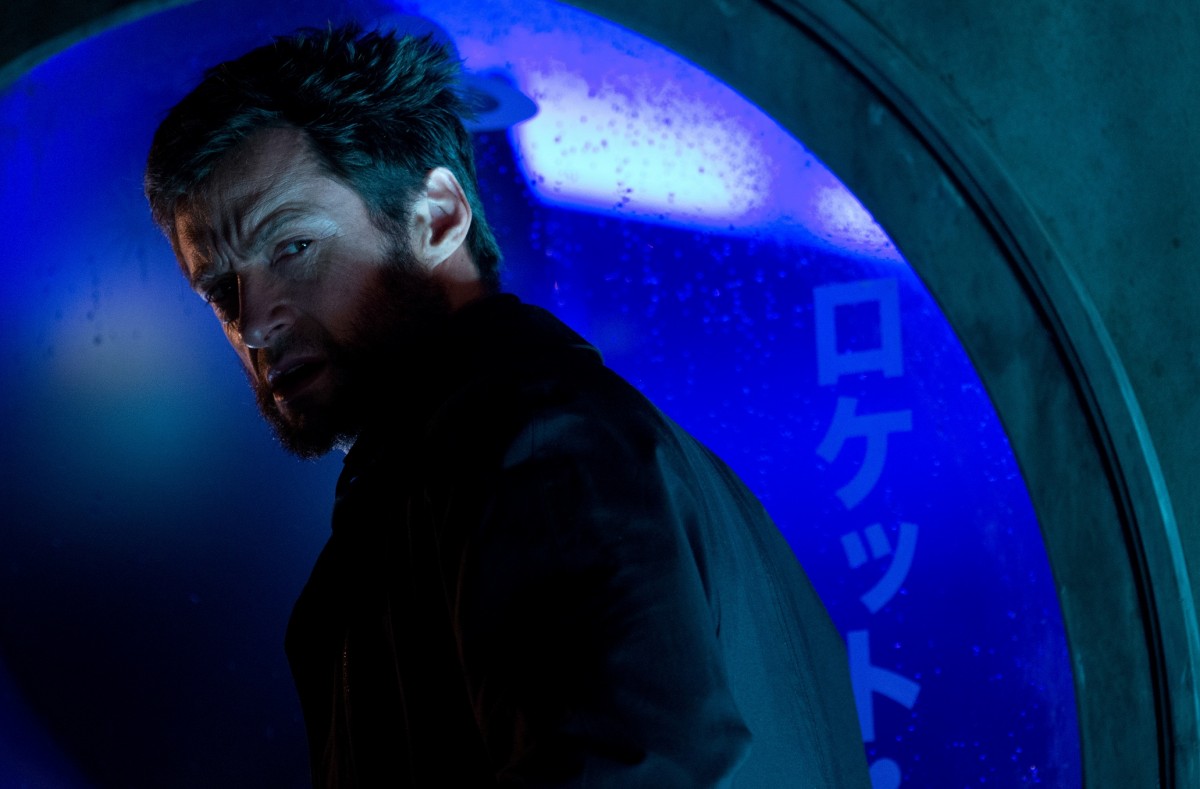 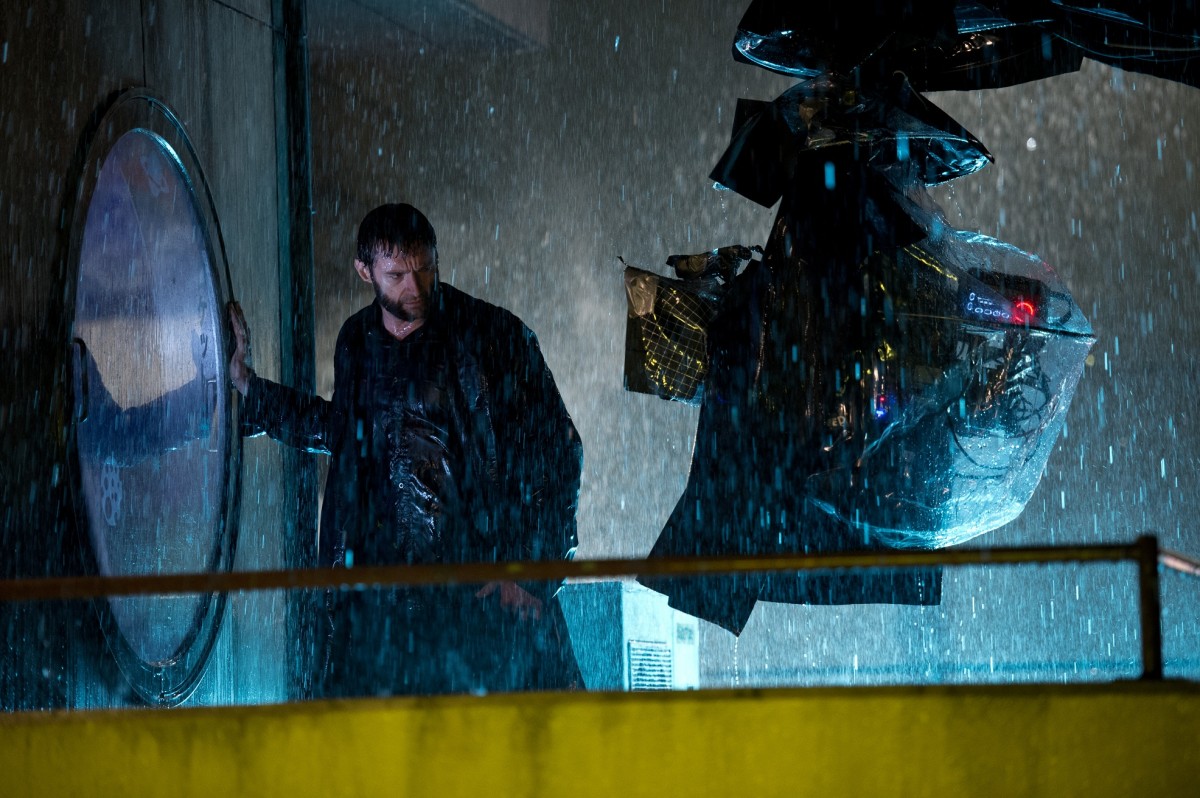 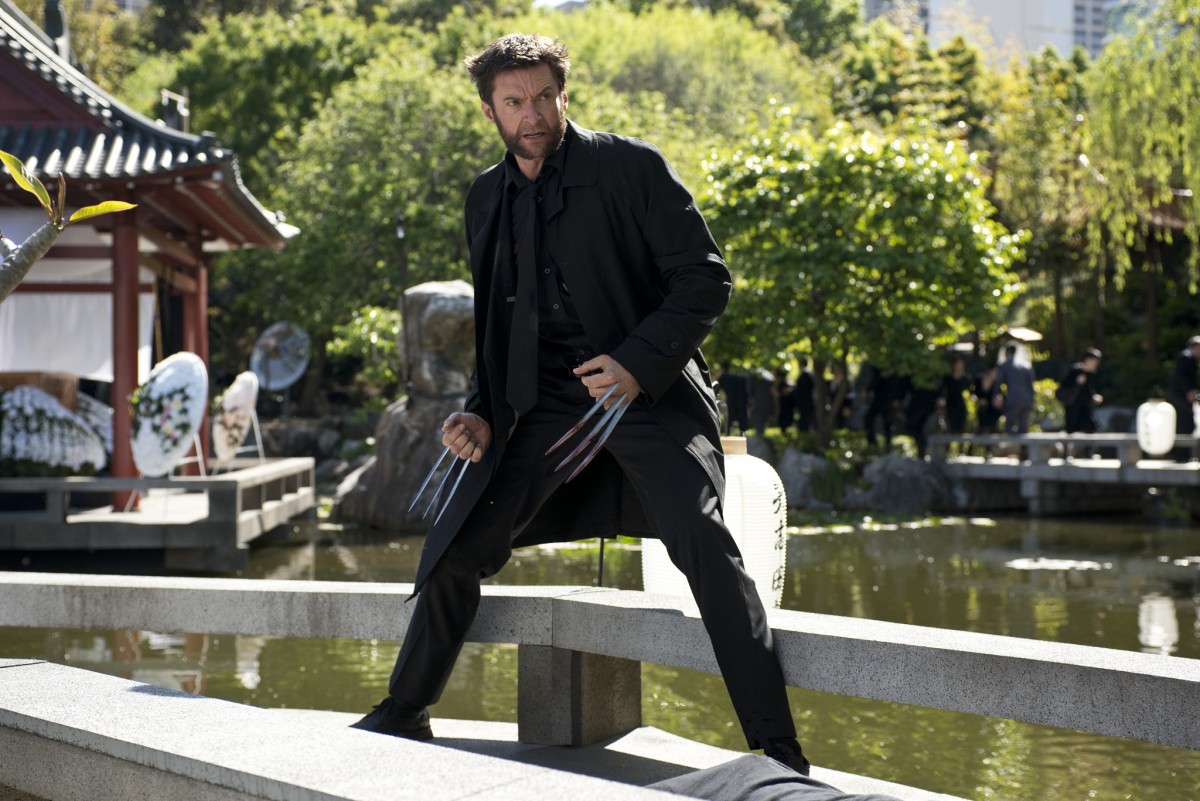 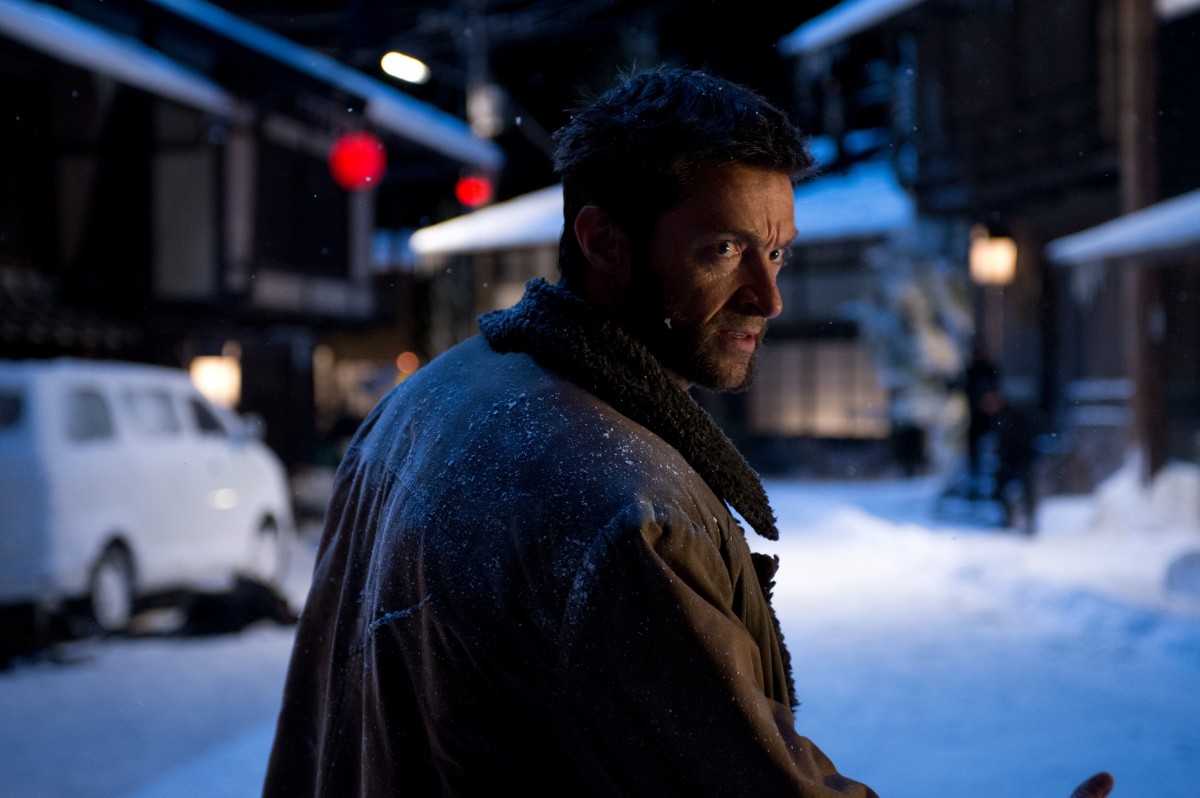