Momentum is building for the Release of Skyfall the twenty-third film in the James Bond Franchise. It features Daniel Craig’s third performance as James Bond and Javier Bardem as Raoul Silva, the film’s villain.

In SKYFALL, Bond’s loyalty to M is tested as her past comes back to haunt her.  As MI6 comes under attack, 007 must track down and destroy the threat, no matter how personal the cost.

Skyfall is due for Australian Release on the 22nd of November. Check out the pictures below and the trailer is over at our trailer page. 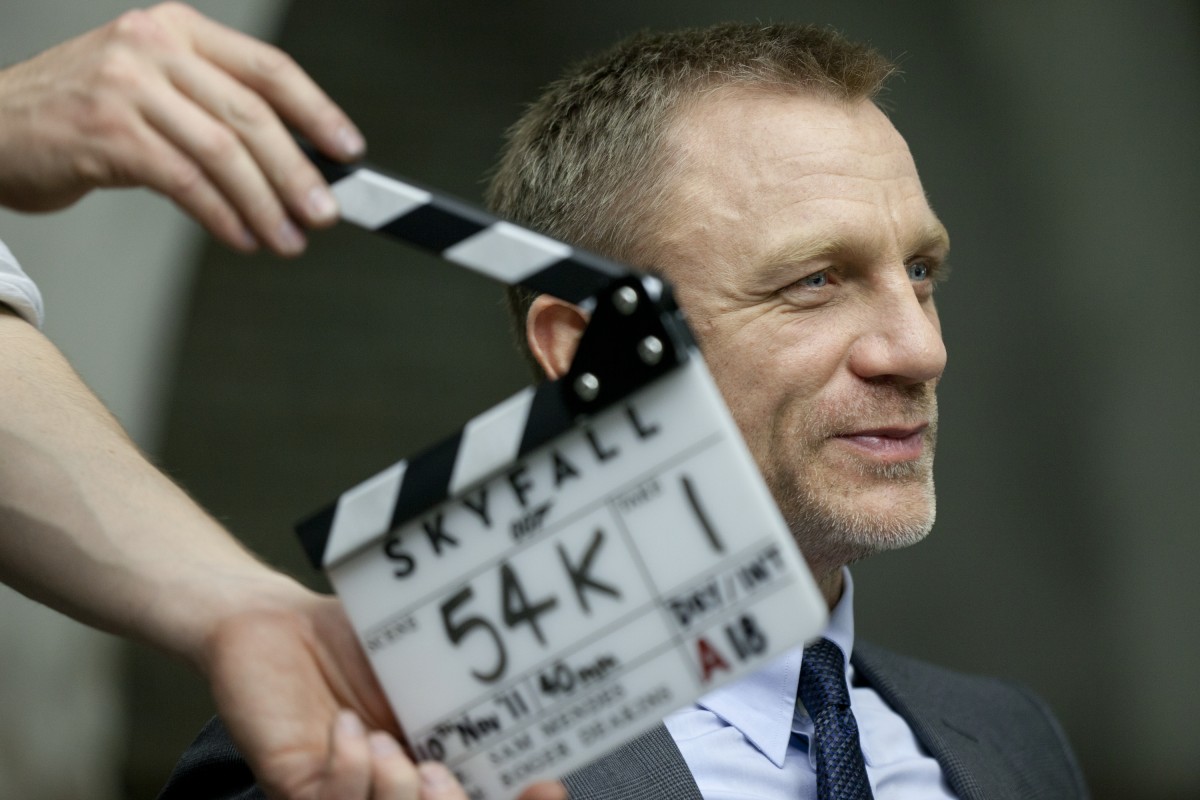 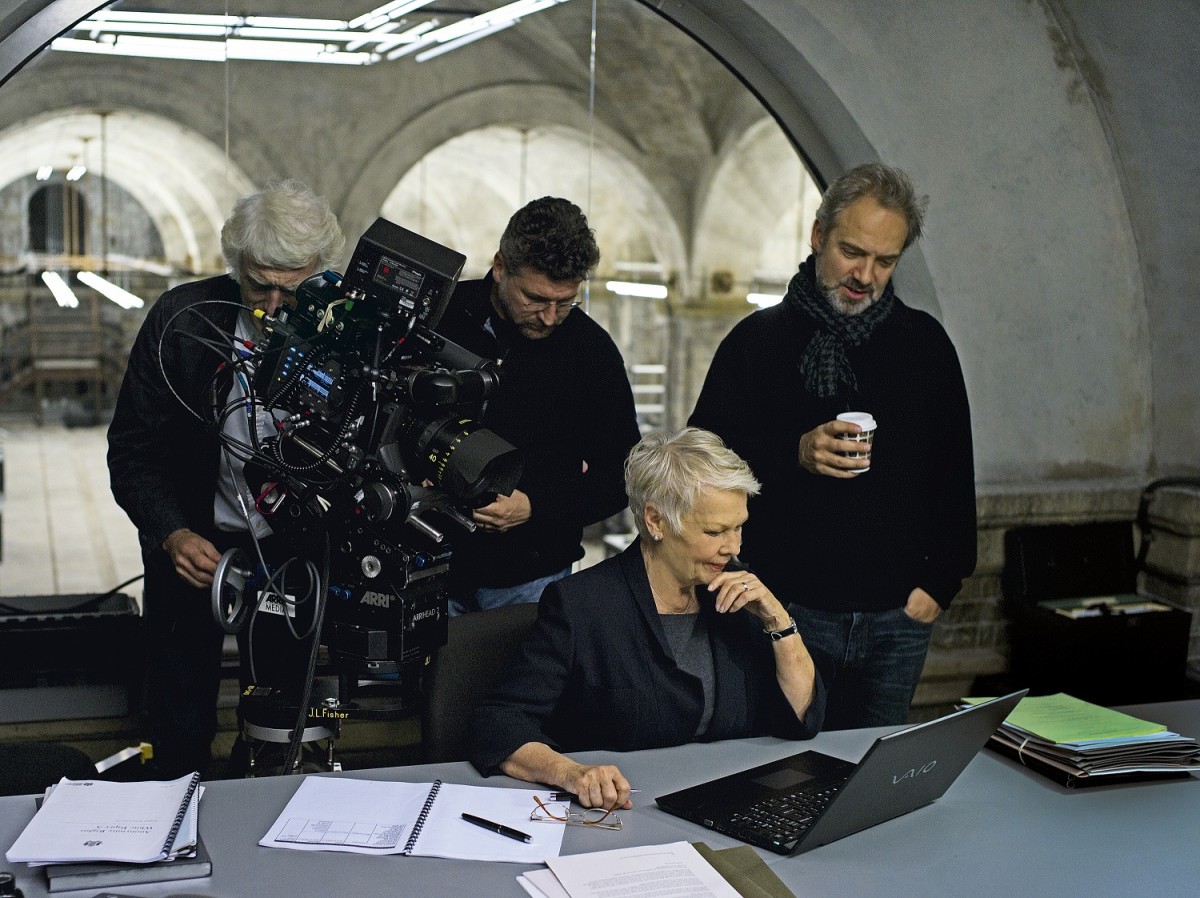 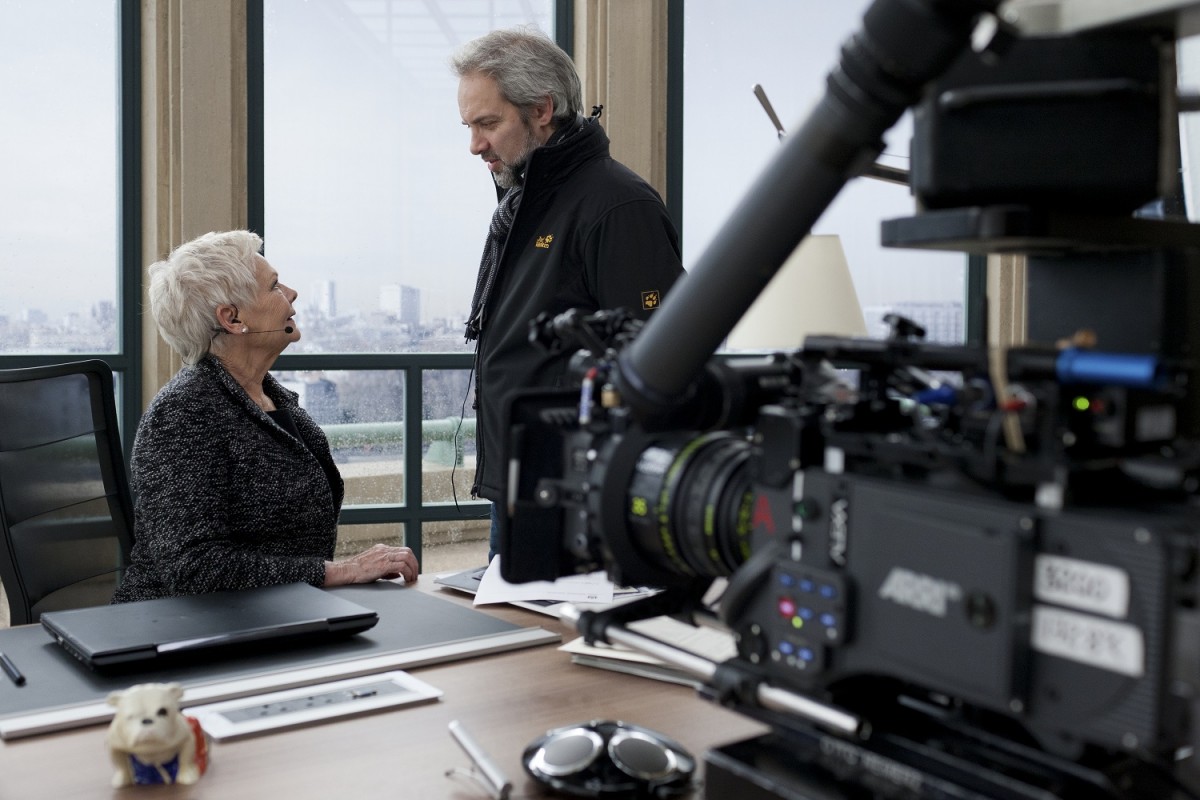 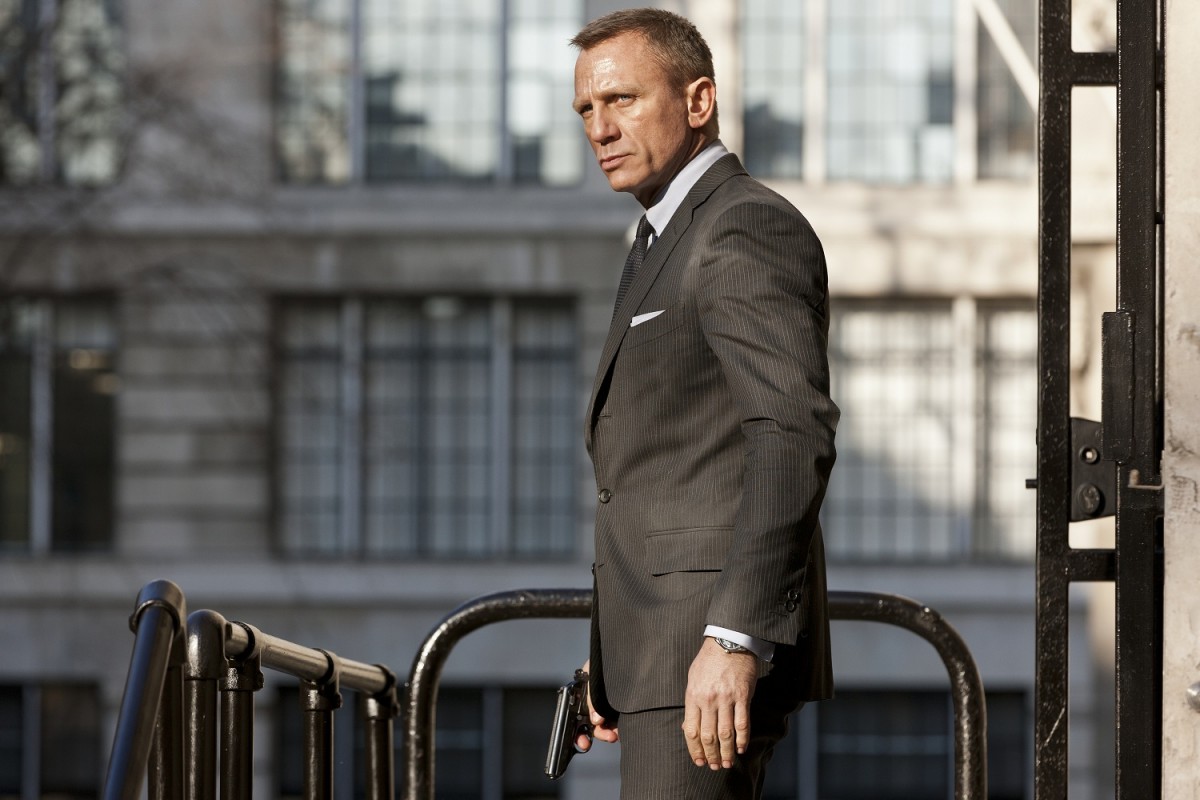