Some new posters have been released today for some great upcoming titles including, Seth Rogan’s THE GREEN HORNET, Disney’s MARS NEEDS MUMS and the one I’m gagging for Darren Aronofsky’s BLACK SWAN starring Natalie Portman and Mila Kunis via Fox Searchlight. They are all coming out next year, I have listed the release date for each, the synopsis and if it has a website/trailer! There is no trailer for MARS NEEDS MUMS but I have heard good things on the grapevine. 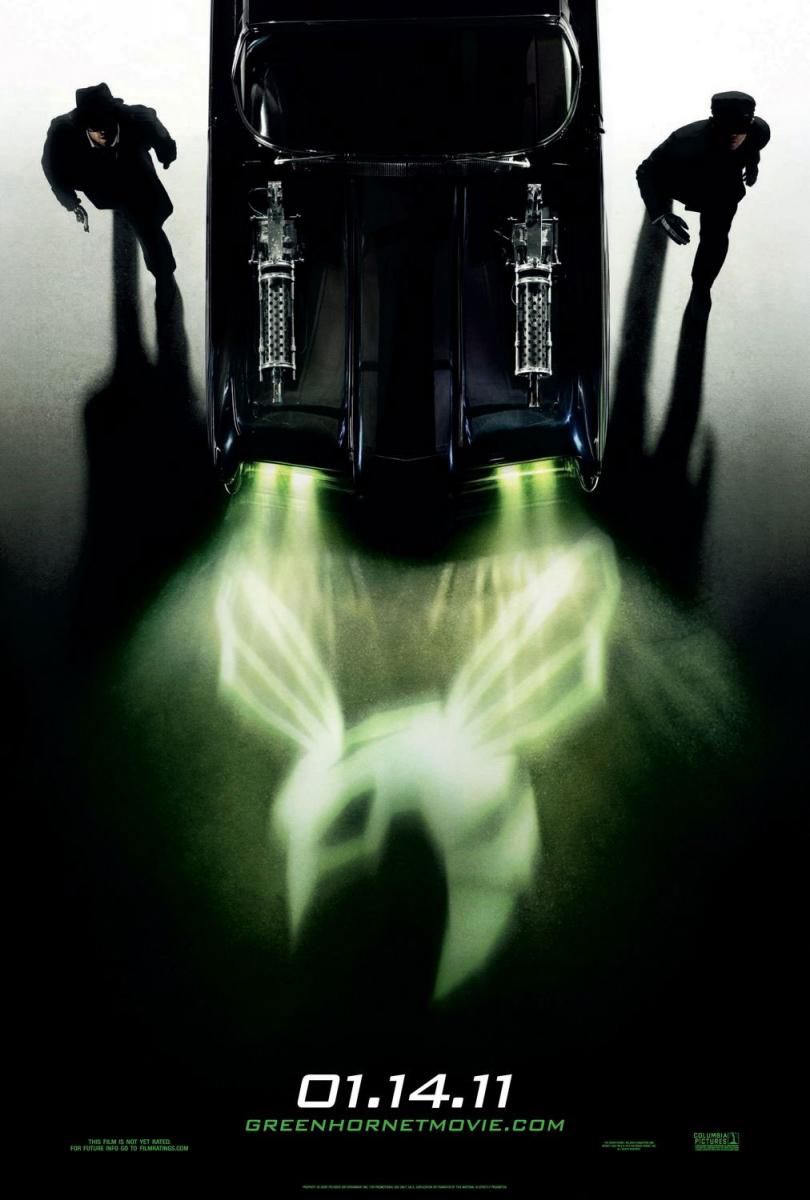 Britt Reid (Seth Rogen), son and heir to Los Angeles’ largest newspaper fortune, is a rich, spoiled playboy who has been happy to maintain a direction-less existence.  When his father James Reid (Tom Wilkinson) dies, Britt meets an impressive and resourceful company employee, Kato (Jay Chou).  They realize that they have the resources to do something worthwhile with their lives and finally step out of James Reid’s shadow.  Kato builds the ultimate weapon, The Black Beauty, an indestructible car with every weapon imaginable and Britt decides that in order to be heroes, they will pose as villains.  With the help of Britt’s new secretary, Lenore Case (Cameron Diaz), they learn that the chief criminal in the city is named Benjamin Chudnofsky (Christoph Waltz).  He has united all the gangs under his power, and he quickly sees that the Green Hornet is a direct threat to the prosperous criminal underworld he controls. 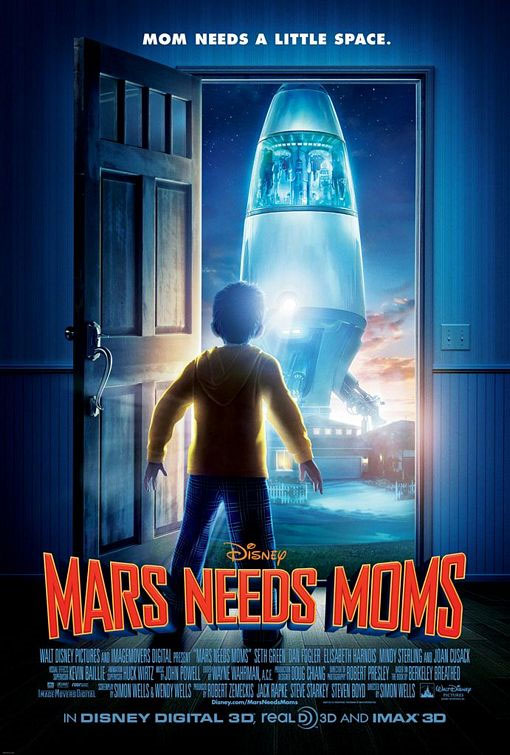 Take out the trash, eat your broccoli – who needs mums, anyway?  Nine-year-old Milo (Seth Green) finds out just how much he needs his mum (Joan Cusack) when she’s zapped away by Martians! For these butt-ugly aliens, parental discipline is the most sought-after power in the universe. Produced by the team behind “Disney’s A Christmas Carol” and “The Polar Express”, “Mars Needs Mums” showcases a young boy’s epic quest to save his mum on a thrilling trip to another world in Disney Digital 3D™ and IMAX® 3D that sees Milo stowing away on a spaceship, navigating an elaborate, multi-level planet and taking on the alien nation and their leader (Mindy Sterling). With the help of hilarious gadget-freak Gribble (Dan Fogler) and a rebel Martian girl called Ki (Elisabeth Harnois), Milo will turn Mars upside down to find his way back to his mum – in more ways than one.

A psychological thriller set in the world of New York City ballet, BLACK SWAN stars Natalie Portman as Nina, a featured dancer who finds herself locked in a web of competitive intrigue with a new arrival to the company (Mila Kunis). Nina lives with her obsessive former ballerina mother Erica (Barbara Hershey) who exerts a suffocating control over her. When artistic director Thomas Leroy
(Vincent Cassel) decides to replace prima ballerina Beth MacIntyre (Winona Ryder) for the opening production of their new season, Swan Lake, Nina is his first choice. But Nina has a rival: a new dancer, Lily (Kunis), who impresses Leroy as well.