Looks like momentum is building for the upcoming release of SCREAM 4 some new photos have surfaced So I thought I would post them for you guys to check out. I absolutely loved the original films so I really do hope this one lives up. There is still no confirmed Australian release date but I think it will be around the same time as the US on April 15th 2011.

Ten years have passed, and Sidney Prescott, who has put herself back together thanks in part to her writing, is visited by the Ghostface Killer. 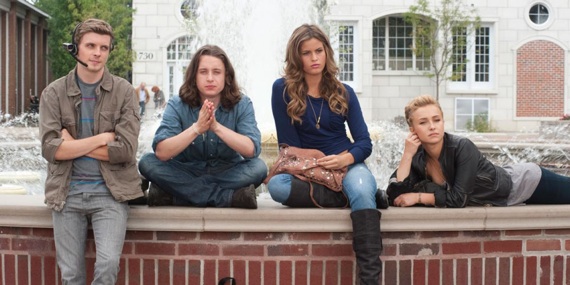 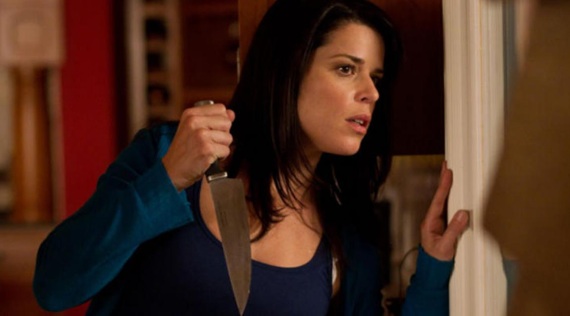