Yes, we are less than two months away from release of the highly anticipated J.J Abrams sci-fi sequel Star Trek into Darkness.  Some brand new stills have hit the net, one of which suggests we could expect a death in the story…. See the stills below.

It may only be a measly three pictures but it’s enough to send fans into a frenzy.  Much discussion has been sparked by image 1 which apparently depicts a “photon torpedo casing” which translates basically to a ‘space coffin’.

If this theory is accurate we can only guess who is inside.

With the storyline somewhat vague even in the trailer, the film should be full of some nice tasty surprises. Though not a Trekky at heart; I’m keen! Bring it on! 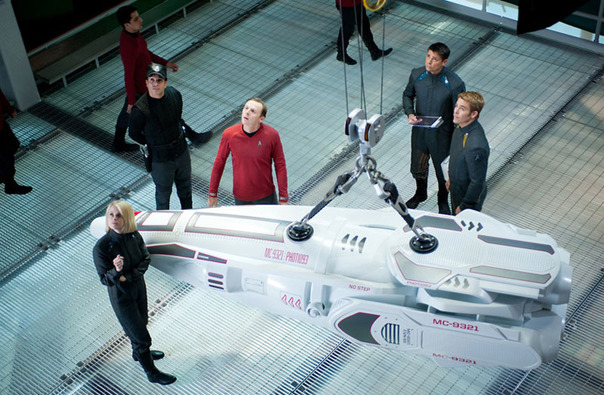 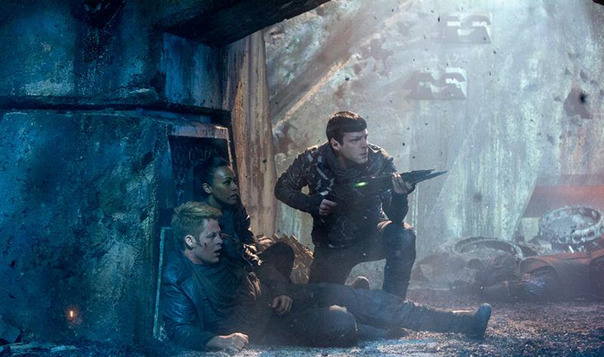 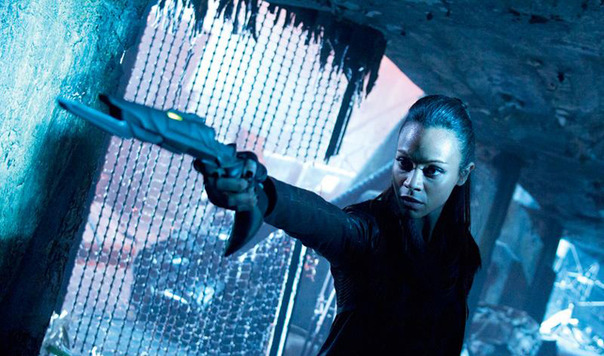