New Trailer – Rise of the Guardians

Rise of the Guardians is hitting the big screen this coming December and we have the brand new trailer that’s just been released! You can check out the previous trailer over at our trailer page, the voice cast consists of Chris Pine, Alec Baldwin, Hugh Jackman, Isla Fisher and Jude Law.

Rise of the Guardians is directed by Peter Ramsey and co-directed by Joyce,   the creator of Rolie Polie Olie, PBS Kids’s George Shrinks, Fox’s 2005 film Robots, and Disney’s 2007 film Meet the Robinsons. There’s also a video game coming out aswell in December. 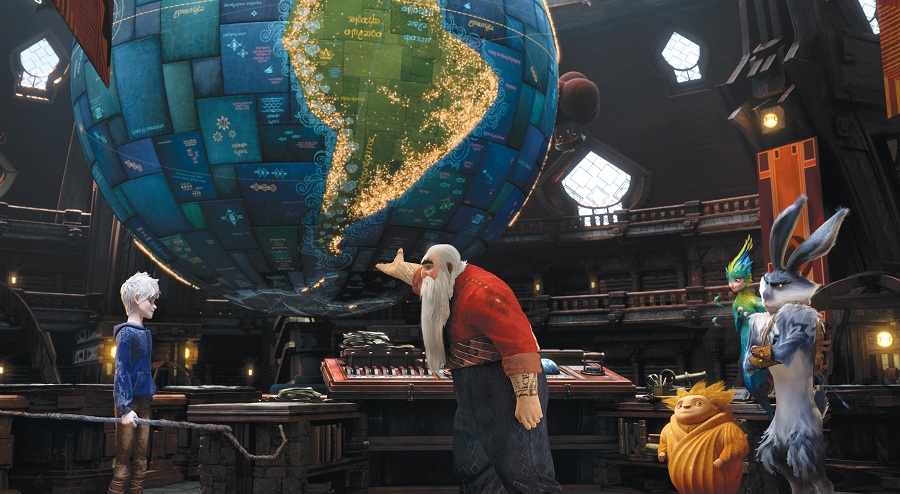 RISE OF THE GUARDIANS is an epic & magical adventure that tells the story of Santa Claus, the Easter Bunny, the Tooth Fairy, the Sandman, and Jack Frost – legendary characters with previously unknown extraordinary abilities. When an evil spirit known as Pitch lays down the gauntlet to take over the world, the immortal Guardians must join forces to protect the hopes, beliefs and imagination of children everywhere. 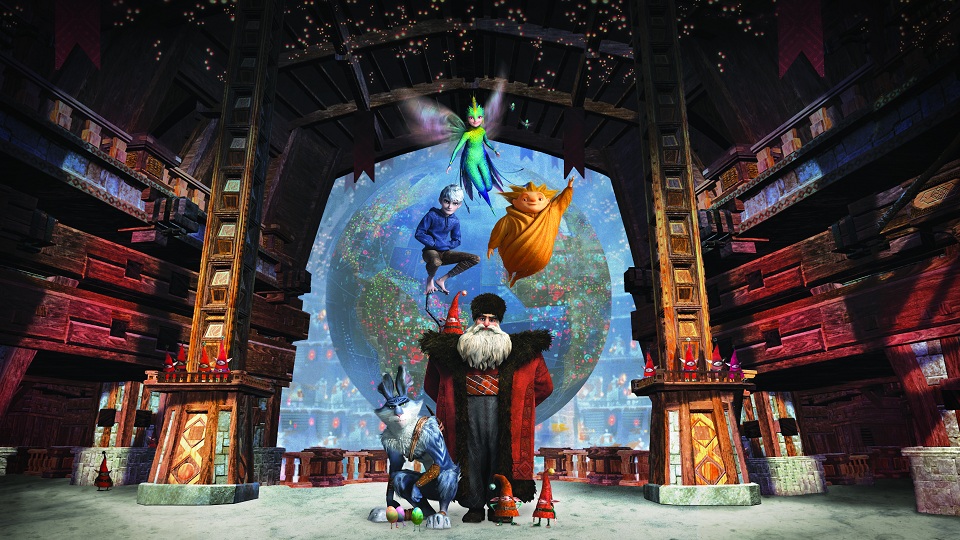 The trailer looks fantastic and you only have to wait until December 13th to see it!