ONLY GOD FORGIVES is Nicolas Winding Refn’s latest film after the success of DRIVE which also starred Ryan Gosling, we had a chat with him while he was driving around Manhattan.

A stylish revenge thriller where east-meets-west in the back alleys of Bangkok’s criminal underworld. Julian, an Englishman is asked to avenge the death of his brother and settle the score along a bloody path of rage, betrayal, and vengeance, hurtling toward an ultimate confrontation and the possibility of redemption.

ONLY GOD FORGIVES opens on July 18th, fans of DRIVE make sure you forget completely about that movie before you walk into the cinema its completely different and has recieved very mixed reviews, some love it and some hate it and to be honest I saw it a week or so ago and I’m completely undecided, visually its incredible but everything else makes loving the film extremely hard. It’s good but definitely not great. 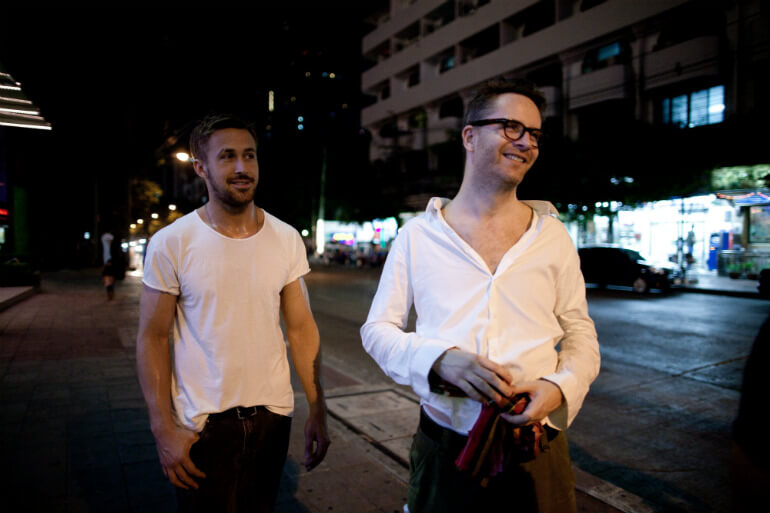 Hit the play button below to take a listen.