O is for Outdoors

Perthians who love movie marvels; the coming week sees a top collection of films at the Luna Outdoor in Leederville. Come on down, buy a ticket and set your faces to stunned as you catch one (or more) of these finely crafted works of cinematic excellence. 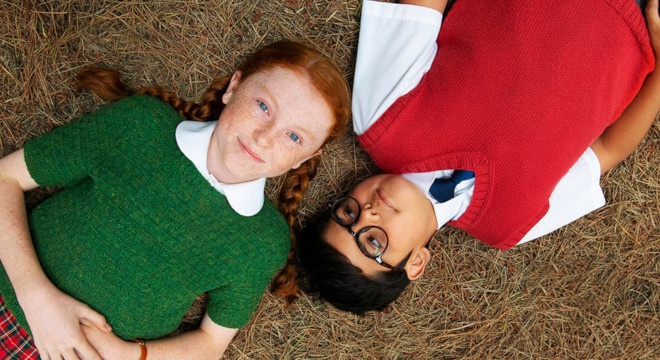 Miriam Margolyes, Emma Booth, Richard Roxburgh, Deborah Mailman and Joel Jackson star in this delightful adaptation of the award-winning YA novel My Life as an Alphabet. Happiness is inside all of us. You just have to find it. Set and filmed in the colourful Western Australian coastal town of Albany, H IS FOR HAPPINESS is a classic feel-good film for all ages that will make you laugh, cry, and cheer with delight, based on the award-winning book “My Life as an Alphabet” by Barry Jonsberg. 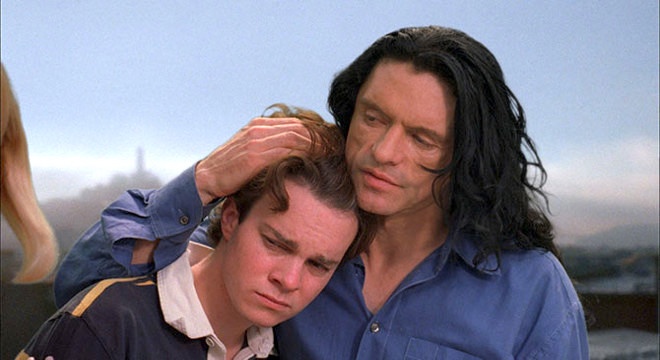 Grab your friends and get ready to throw spoons once again as Wiseau returns to the big screen for another sensational night of the cult phenomena that’s so bad it’s good! The Room is basically a love triangle set in a San Francisco apartment building. But it’s filled with sub-plots that go nowhere, dodgy green-screen skylines, lots of un-sexy sex scenes and acting that wouldn’t pass muster on a soft-focus soapie. The Room has garnered a massive world-wide cult following (especially in Perth!) leaving audiences stunned and laughing and is beloved by comic actors such as Kristen Bell, Paul Rudd and Alec Baldwin. 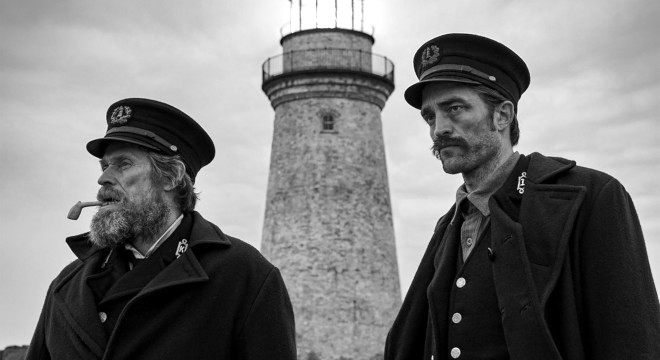 From the studio behind Moonlight, Lady Bird, Ex Machina, The Witch, Eighth Grade, Hereditary and  more comes THE LIGHTHOUSE, Winner of the FIPRESCI Prize (Eggers), 2019 Cannes Film Festival. After receiving rave reviews at the Toronto International Film Festival, THE LIGHTHOUSE looks set to be an Oscar contender, particularly for its two stars. Set in 1890 Nova Scotia, the film follows the story of an ageing lighthouse keeper named Thomas Wake (Dafoe) who teams with a younger man named Ephraim Winslow (Pattinson) on a remote and mysterious New England island. You can expect a lot of drama in this film, which is elevated by the black-and-white colour palette. 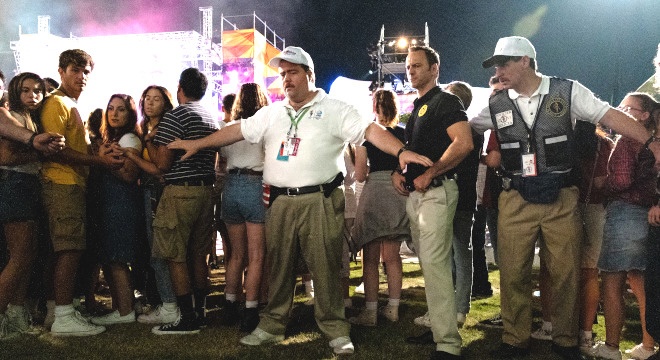 The world is first introduced to Richard Jewell as the security guard who reports finding the device at the 1996 Atlanta bombing—his report making him a hero whose swift actions save countless lives. But within days, the law enforcement wannabe becomes the FBI’s number one suspect, vilified by press and public alike, his life ripped apart. Directed by Clint Eastwood and based on true events, RICHARD JEWELL is a story of what happens when what is reported as fact obscures the truth 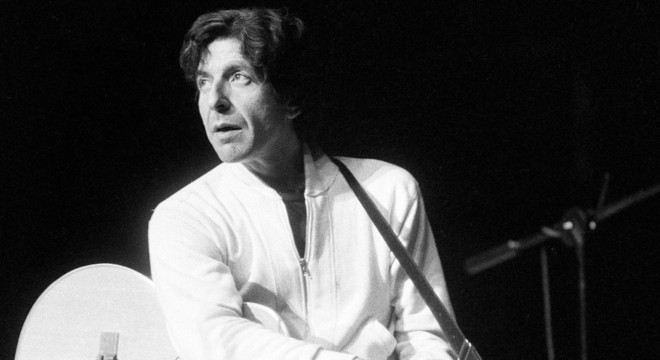 Veteran British documentary-maker Nick Broomfield (Whitney: Can I be Me, Biggie + Tupac) offers a highly personal view on the enduring love affair between Leonard Cohen and Marianne Ihlen that resulted in some of Cohen’s most iconic songs.

The Greek island of Hydra was a mid-century bohemian haven for expat writers, artists and musicians. There, in 1960, a struggling Canadian poet and aspiring novelist named Leonard Cohen met Norwegian woman Marianne Ihlen. Marianne inspired Leonard to set his words of love to music; but as his famous song So Long, Marianne suggests, she appeared most powerfully in his rear-vision mirror.

Acclaimed documentarian Broomfield has a personal connection to his subject: he, too, found his way to Hydra and was beguiled by Ihlen. His film, like Cohen’s music, seeks to capture the enduring but evanescent properties of memory. It slips back and forth in time, weaving archival footage of idyllic Hydra with captivating scenes of Cohen in concert and affectionate interviews with those who knew him best.