I posted the trailer for PRIEST a couple of months ago but just wanted to revisit it. Some new photos have just arrived and I know some people are quite excited about this film so I decided to post them up so you guys can check them out, I’m also looking forward to this film aswell, anything with Paul Bettany is great in my eyes.

PRIEST, a post-apocalyptic sci fi thriller, is set in an alternate world — one ravaged by centuries of war between man and vampires. The story revolves around a legendary Warrior Priest (Paul Bettany) from the last Vampire War who now lives in obscurity among the other downtrodden human inhabitants in walled-in dystopian cities ruled by the Church. When his niece (Lily Collins) is abducted by a murderous pack of vampires, Priest breaks his sacred vows to venture out on an obsessive quest to find her before they turn her into one of them. He is joined on his crusade by his niece’s boyfriend (Cam Gigandet), a trigger-fingered young wasteland sheriff, and a former Warrior Priestess (Maggie Q) who possesses otherworldly fighting skills.

PRIEST is due to hit Australian Cinemas on the 4th August and a couple of the photos below are abit old but wanted to add them also. Check them out and the trailer. 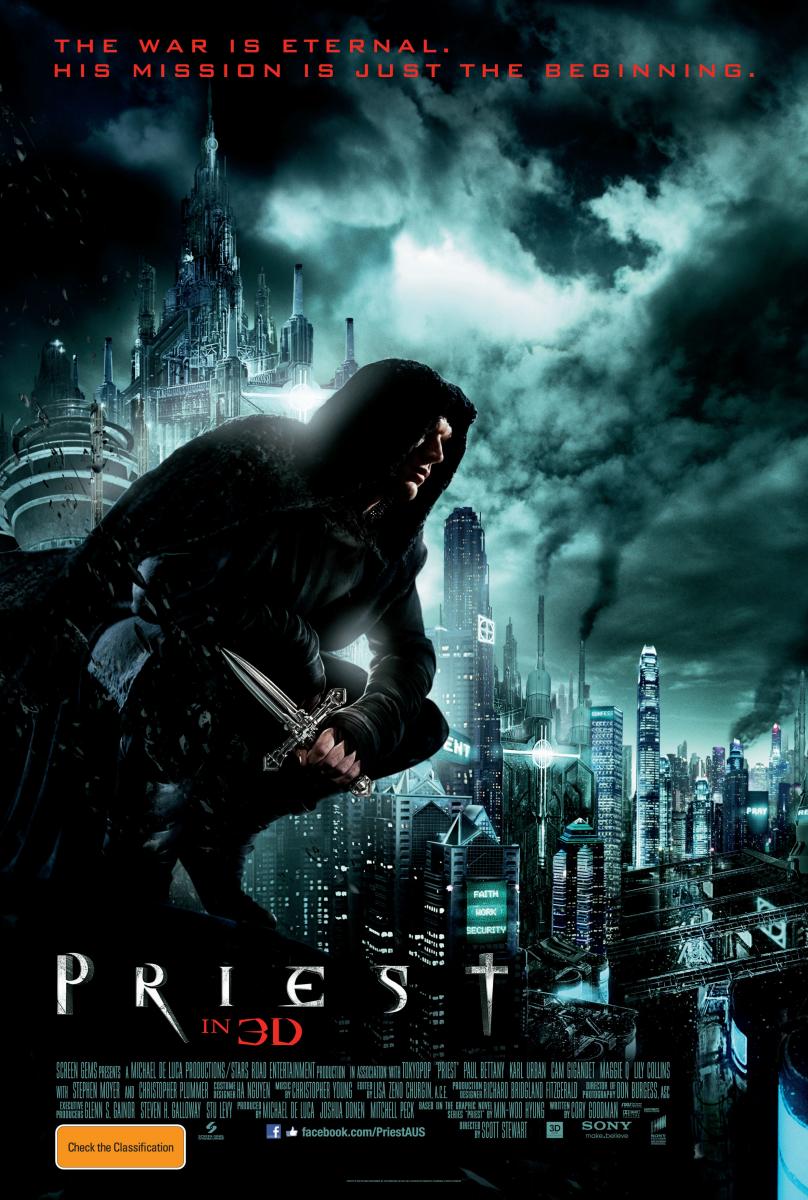 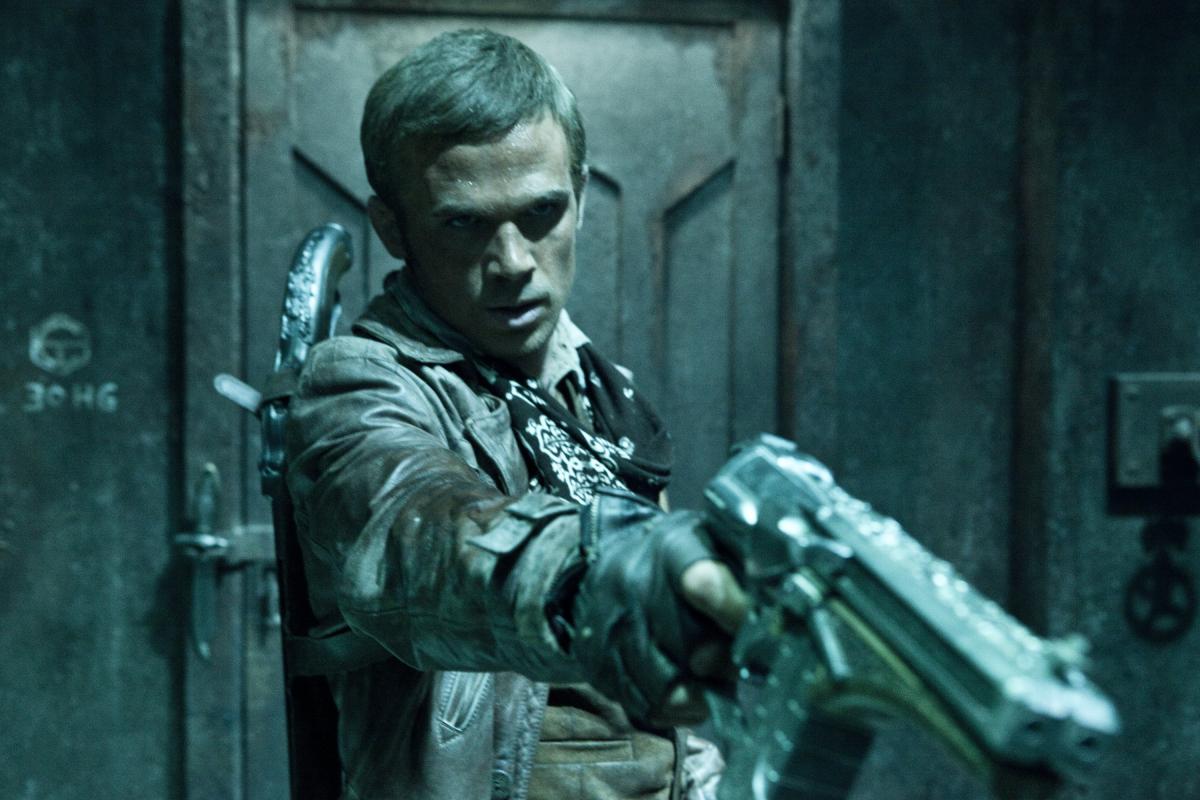 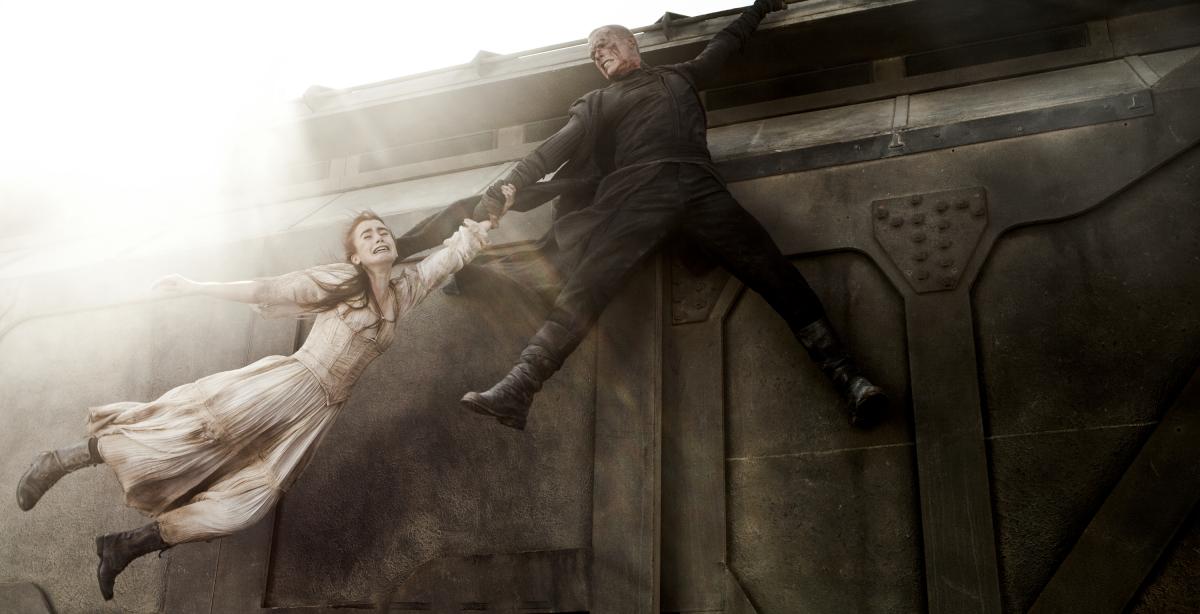 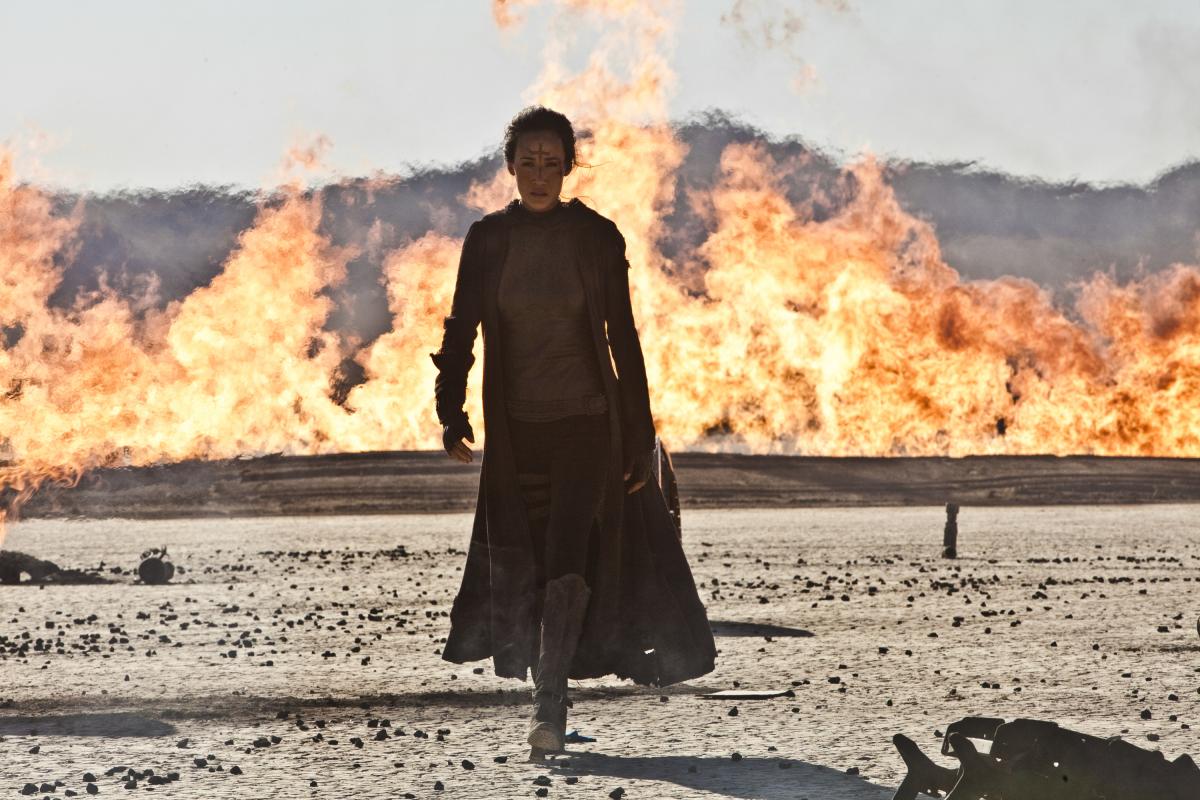 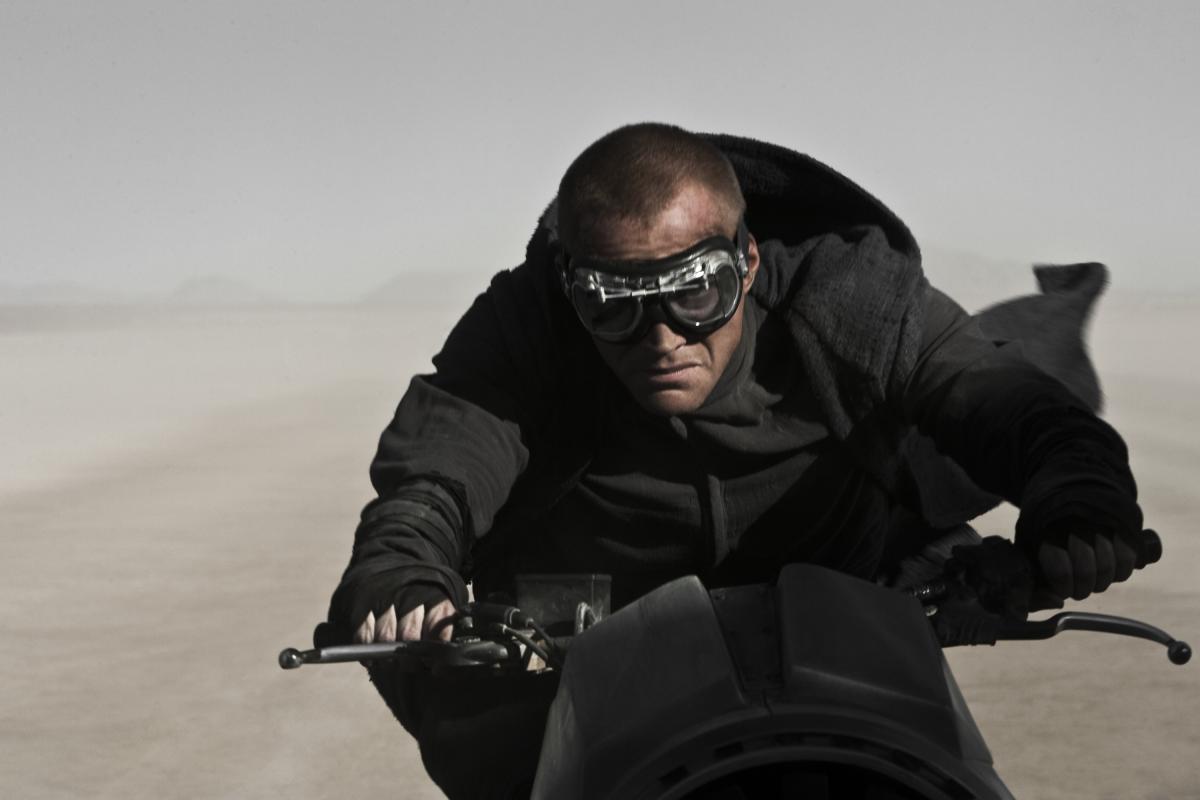 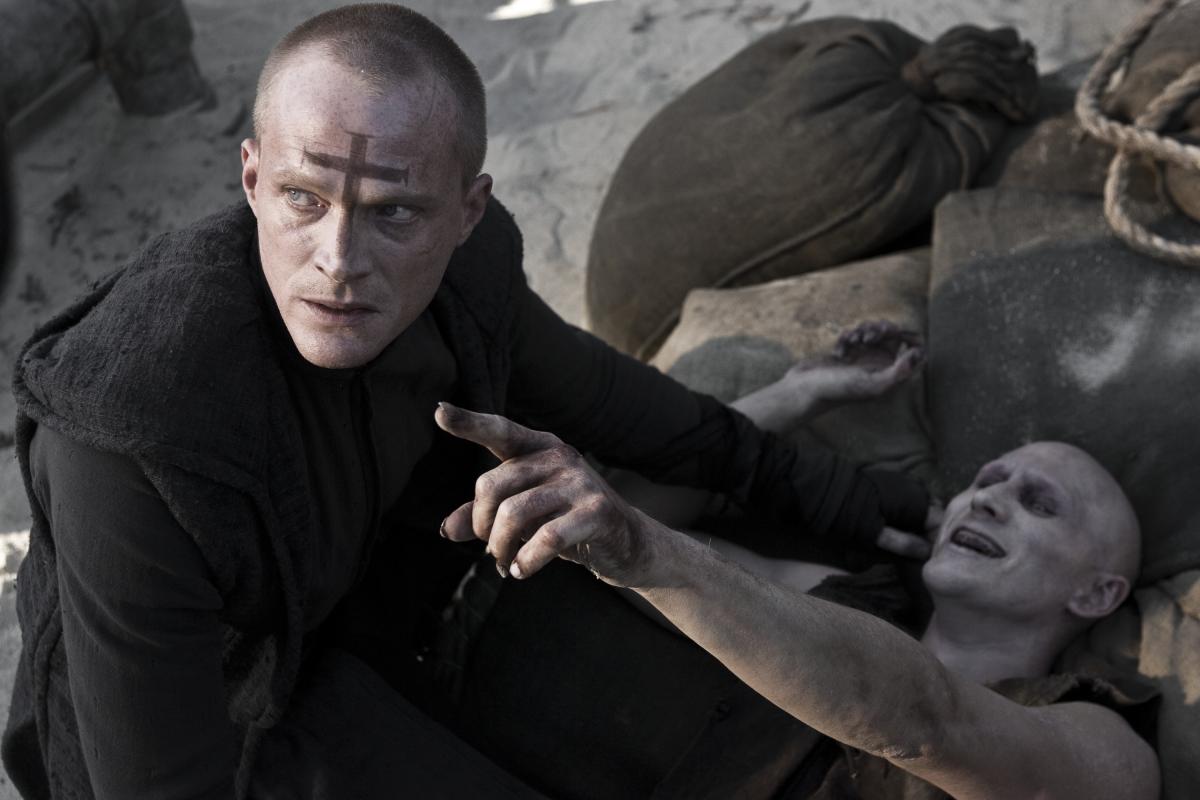