Nurse 3D is still a film we don’t know too much about, but the cast is slowly starting to build and its getting extremely interesting. I am very much looking forward to this psycho-sexual 3D thriller.. The film is going to be distributed by Lionsgate, I think everyone should read on.

This is all we have from Lionsgate at the moment about the film.

“By day Abby Russell is a dedicated nurse, someone you wouldn’t hesitate to trust your life with. But by night, her real work begins…using her smoldering sexuality she lures cheating men to their brutal deaths and exposes them for who they really are. When a younger nurse starts to suspect Abby’s actions and compromises her master plan, Abby must find a way to outsmart her long enough to bring the cheater you’d least expect to justice.”

And some concept Art.. No release date for either the US or Australia as yet. 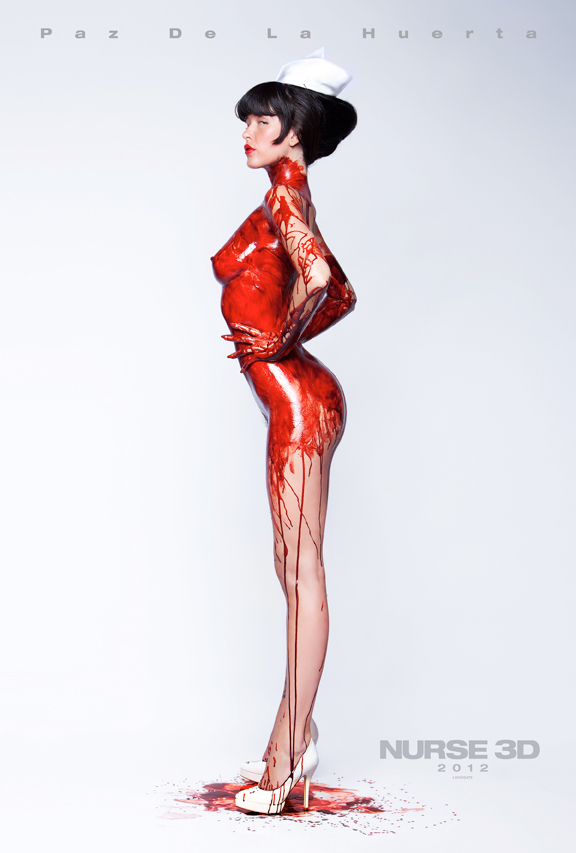