Kevin Smith’s new film RED STATE is in the can and in the process of post-production for release sometime in 2011. In the meantime, to whet the appetites of fans everywhere, Smith has released character posters for the film and is selling them online to aid charity.

Red-State is still shopping around for a Distributor, and is due to hit a few film festivals over the next few months!

Below is a missive given out from his peeps to better explain why he is doing this:

If you’re a movie website or film journalist and you want to feature this poster or use it in a story, don’t be a detail-thin dick.

Be sure to tell people WHY the poster was released: because http://gfbrobot.com/ bid $2000 to Mitch Albom’s www.havefaithhaiti.org in less than 30 minutes.

If you also include the link for Mitch’s Haitian charity in your story/article, you’re not only being a thorough journalist, you’re also helping to save actual lives – lives whose progress you’ll be able to trace via www.havefaithhaiti.org

It only takes a few seconds longer to provide all available facts in any story.

Including THIS fact can help save a child’s life.

Here are the aforementioned posters. 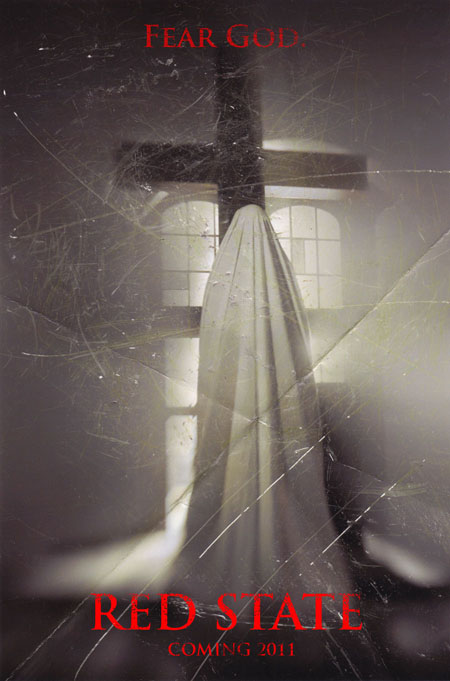 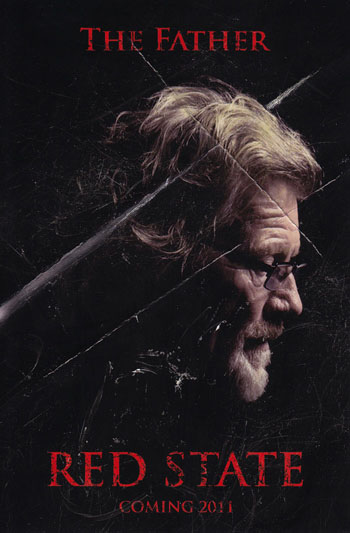 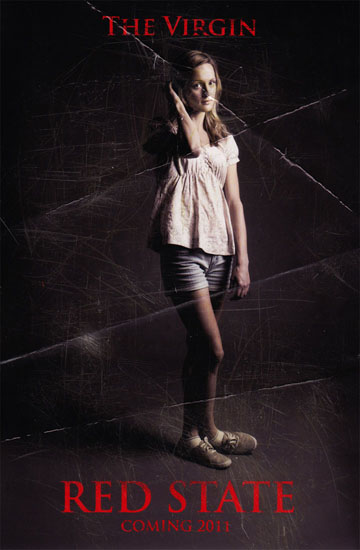 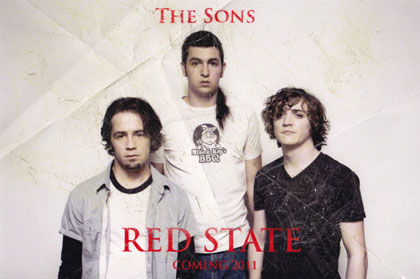 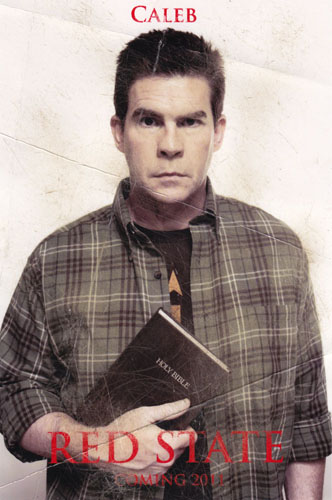