Sony Pictures Australia gives us an Exclusive Look Behind the Scenes to the The fourth installment of the hugely successful RESIDENT EVIL franchise, AFTERLIFE. This installment hits us in 3D using the same technology that James Cameron used on AVATAR so bring it on I say, this is a sensational franchise and I can’t wait until the 14th October!

In a world ravaged by a virus infection, turning its victims into the Undead, ALICE (Milla Jovovich), continues on her journey to find survivors and lead them to safety.  Her deadly battle with the Umbrella Corporation reaches new heights, but Alice gets some unexpected help from an old friend. A new lead that promises a safe haven from the Undead takes them to Los Angeles, but when they arrive the city is overrun by thousands of Undead – and Alice and her comrades are about to step into a deadly trap.

RESIDENT EVIL: AFTERLIFE hits Australian Cinema’s on the 14th October and the 10th September in the States. I’ve also added some new Press Photos plus the Featurette Below. 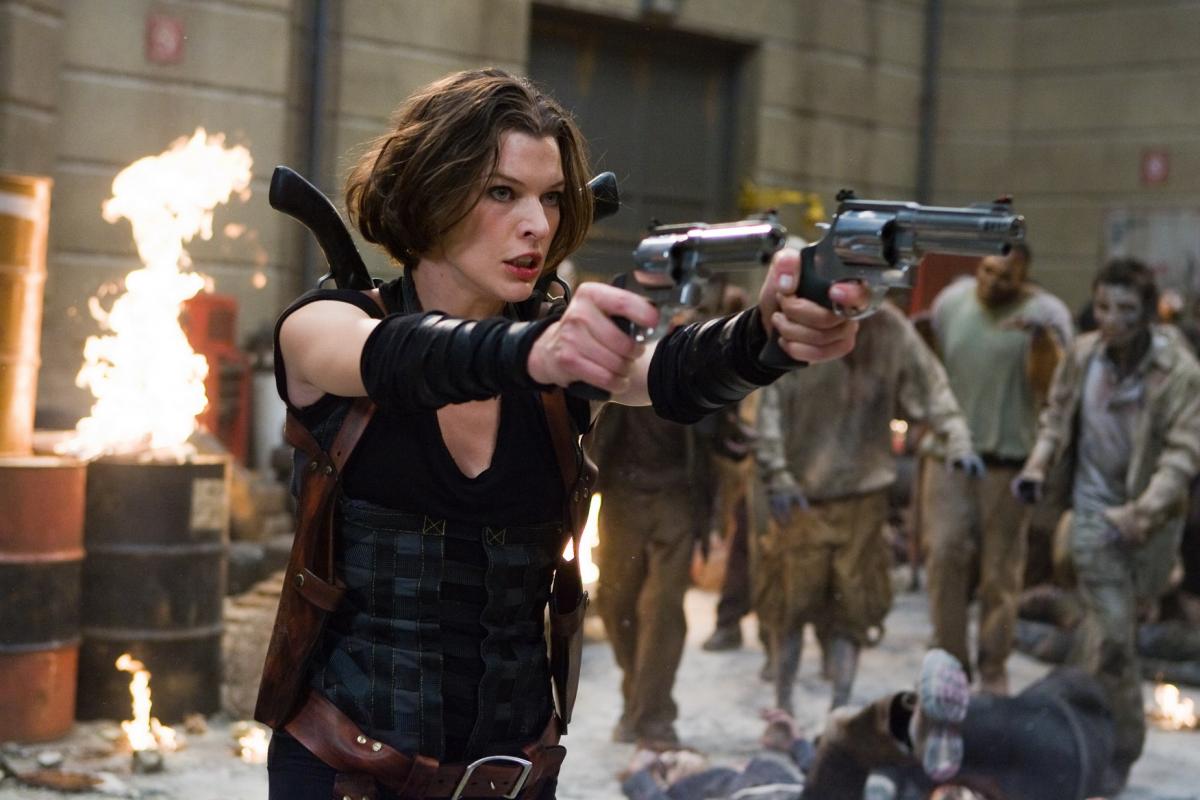 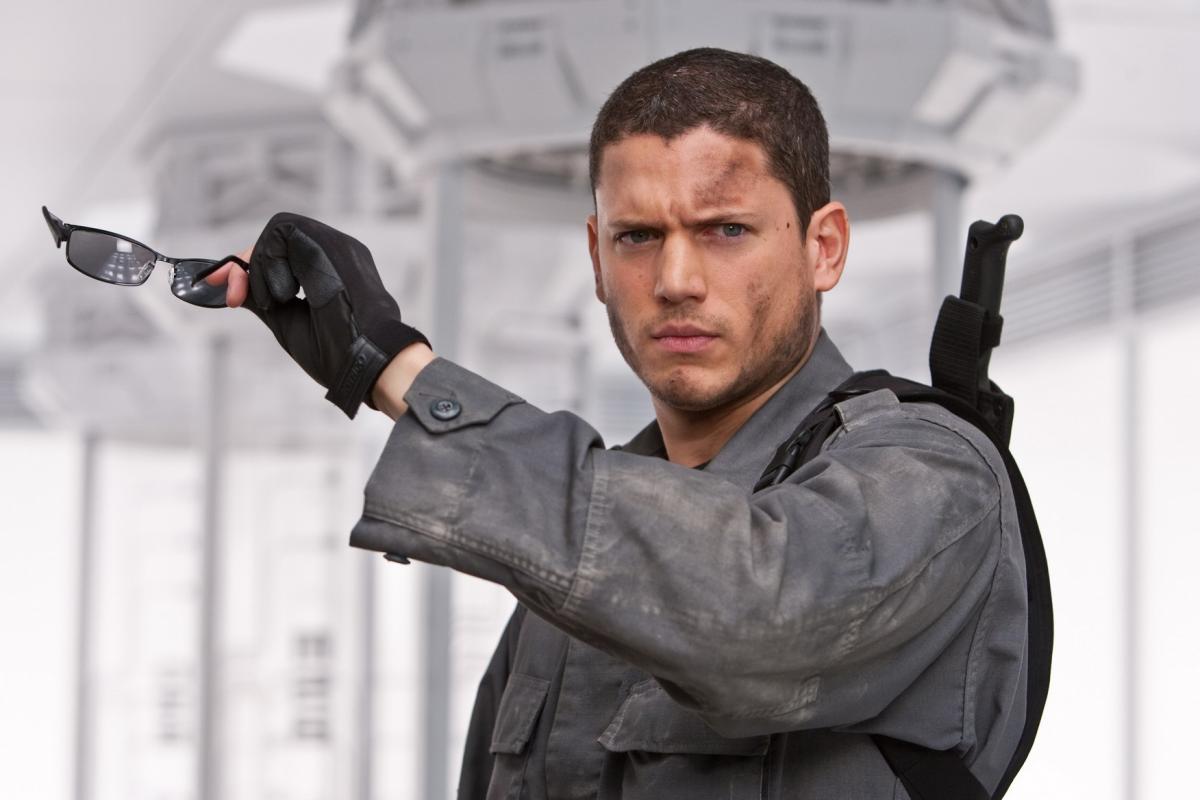